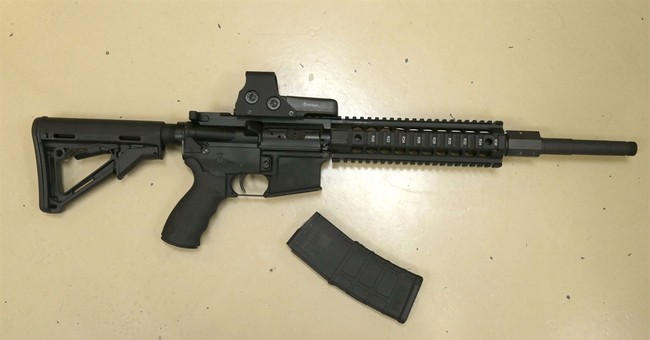 One of the nation’s largest producers of gun magazines made a major announcement today. They are leaving Colorado and moving their operations to Wyoming and Texas, all because of the new gun laws in Colorado. Here is another prime example of why these increased gun regulations hurt the U.S. economy.

Magpul announced earlier today that it is moving its production, distribution and shipping operations to Cheyenne and its headquarters in Texas. This decision is just them staying true to their word promising to leave the state if new gun control measures were passed.

The new headquarters will be in in north-central Texas, but no exact location has been chosen. Of course this move will greatly help Texas’ economy. And of course, Colorado will be losing a major production center and those tax dollars will be gone.

Here’s just another reason why gun control laws are not in our favor. They not only take away our constitutional rights, but they also hurt the economy, which clearly we don’t need!