We May Have a PTSD Vaccine Soon 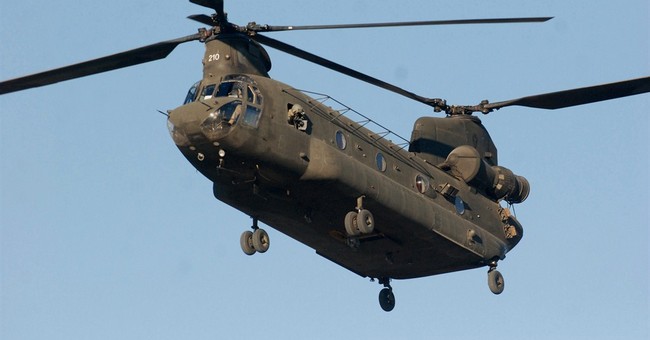 After many soldiers come back from war, they are plagued with several problems, one of the potential issues being Post-Traumatic Stress Disorder (PTSD). It is painful for many soldiers and their families to have this diagnosis, and it also requires a lot of work to overcome. Serving our country is such a huge sacrifice, but it is a whole different monster to take on this psychological disorder when arriving home.

Well luckily it looks like some researchers at the Massachusetts Institute of Technology (MIT) may have discovered a way to create a vaccine that could prevent the disorder.

"What it's going to do is that they'll still have perfectly strong memories of the event. They just won't have the bad health consequences," said Ki Goosens, an assistant professor of neuroscience with the McGovern Institute for Brain Research.

We have a rat model of PTSD and what we show is that rats who've had a prolonged exposure to stress are more likely to have very strong fear memories when they encounter some sort of trauma and that's the same kind of relationship between stress and trauma that we see in people," said Goosens."Our work actually suggests that if you knew somebody was going to be potentially exposed to a trauma, then putting them on a drug that could actually block ghrelin might actually lower the incidence of things like post-traumatic stress disorder, or depression."

This could be a life changing development for many Americans, not even just those serving in the military. The researchers are now working on a clinical trial with a Massachusetts hospital. It will be interesting to see how this could greatly affect the military and how we go about treating our veterans upon their return home.