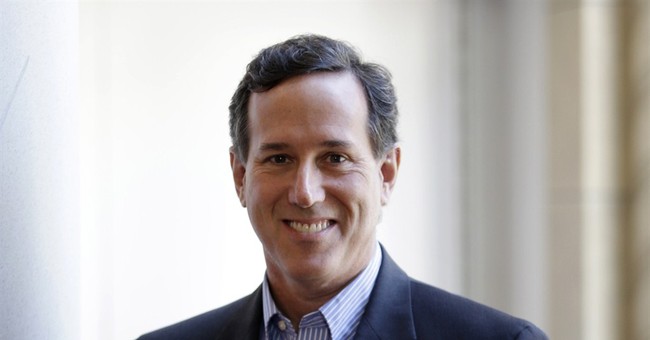 Last night former Sen. Rick Santorum appeared on “The O’Reilly Factor.” As the appearance followed the news of Nelson Mandela’s death, it was natural that the subject came up. The former GOP presidential candidate said that the former South African President was willing to pay the price for standing up against “great injustice” and then continued to add that Obamacare has become a great injustice in the U.S.

Santorum said, “He was fighting against some great injustice, and I would make the argument that we have a great injustice going on now with an ever increasing size of government that is taking over and controlling people’s lives, and ObamaCare is front and center in that.”

Now, I am not sure if Santorum is completely aware of what the apartheid regime was like in South Africa, but it doesn’t really equate to what is going on in the U.S. with Obamacare.

Santorum then continued to bury himself by saying, “Nelson Mandela stood up against a great injustice and was willing to pay a huge price for that, and that is the reason he is mourned today, because of that struggle that he performed, but you are right, what he was advocating for was not necessarily the right answer, but he was fighting against some great injustices.”

The Affordable Care Act certainly is not helping this country, but it is not quite as bad as the apartheid system that Nelson Mandela fought so hard against. Perhaps Mr. Santorum needs a reminder about being sensitive to certain issues. We need to fight Obamacare, but 27 years in prison fighting oppression is not quite the same.