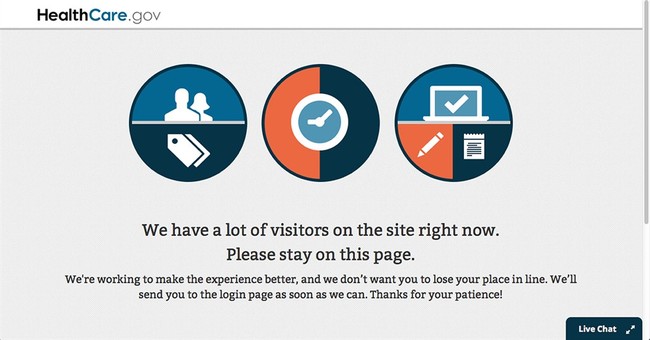 The Centers for Medicare and Medicaid Services paid $23 million to providers, suppliers, Medicare Advantage organizations and prescription drug plan sponsors on behalf of beneficiaries who had died between 2009 and 2011. This is the agency that is in charge of implementing Obamacare!

What’s even scarier is that this total sum of money is one-tenth of one percent of total Medicare expenditures! So clearly the CMS is not really that worried about it, but when people say we can’t make cuts to these programs, let’s think again.

The Office of the Inspector General (OIG) found these overpaid funds and made several recommendations to minimize further erroneous payments. CMS said it agrees with the OIG’s ideas and that it is committed to recovering those payments.

A CMS representative said, "Agency actions are underway, and in the areas where noted, we are working with law enforcement and other federal agencies, including OIG, to protect the Medicare program, the people using its benefits and services, and using additional resources made available under the Affordable Care Act to detect and prevent fraud from taking place".

These are the people who are responsible for implementing Obamacare? Gee I sure do feel safe with my money in their hands!