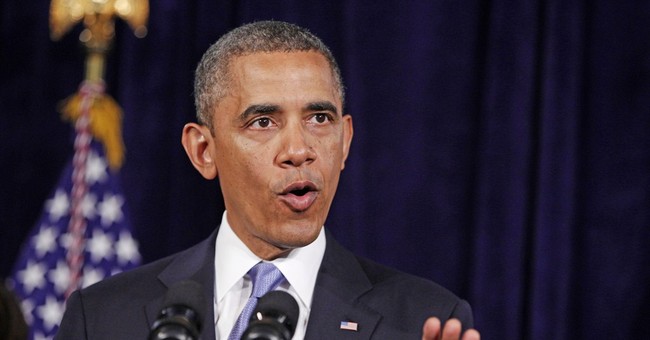 It looks like the liberals may actually start to turn on the President after the news of NSA spying. Now that everyone is aware of the deep betrayal of the government, it seems like the Democrats are actually going to represent their constituents and fight for Americans’ privacy. As POLITICO says, “nothing brings the left and the right together quite like snooping”.

This issue of the government peering into Americans’ lives has brought out the liberals and the libertarians, looking to make a point about government intrusion. The two groups are pairing up to sound the alarm over the NSA snooping scandal.

Liberal Senator Bernie Sanders and Libertarian Rand Paul are creating this coalition to prove that this is not just a Republican or Democrat issue, but one that affects all Americans. This same coalition, of Liberals and Libertarians joining forces, was formed after the announcement of the invasion of Iraq. “On Capitol Hill, liberals and libertarians were fired up as news broke of the administration’s use of the Patriot Act to permit the NSA surveillance.”

Here’s what both Sanders and Paul had to say about the scandal, and it seems as though they have similar feelings.

“I think the irony is that people voted for President Obama hoping for something different,” Paul said. “They were hoping for someone who’d protect the First Amendment, someone who’d protect the Fourth Amendment and there are good progressives and liberals in our country who do and there are good conservatives who believe that.”

Sanders told reporters he’s shocked by the breadth of the program.

“I worry what it would mean for American civil liberties, but I will tell you I never ever expected that under any definition of that legislation that it would mean the phone calls of millions and millions of Americans — virtually none of whom the government has any reason to believe is involved in terrorism — would be checked by the United States government,” Sanders said.

Now that we know the Liberals and Libertarians are willing to join forces on this issue, perhaps it is time to be aware of how big of a problem this is.

Well it seems that we can all see how big of an issue this NSA scandal is if Democrats are willing to question the Obama administration. When a senator like Bernie Sanders second-guesses the motives and lawfulness of these actions, you know something must be awry. But what is important to keep in mind is that, as stated earlier, this is not a partisan issue. Americans are understandably concerned about this intrusion into their lives.