Gross: After DC Officer is Shot, Local BLM Chapter Whines About Too Much Public Support for Cops 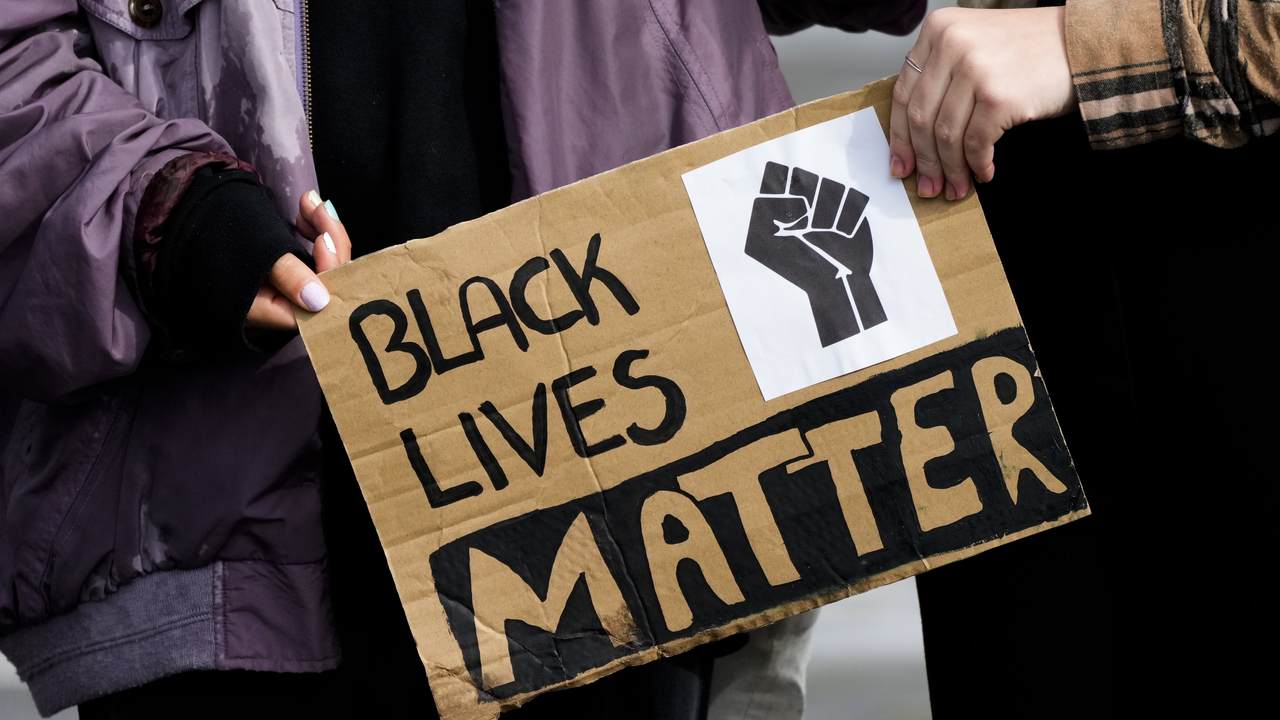 It was a grim weekend for American law enforcement across the country, as multiple officers were killed or wounded in the line of duty.  In Houston, Texas, a deputy was shot and killed in cold blood during a traffic stop.  "Charles Galloway, 47, was shot multiple times after pulling over a white Toyota Avalon at about 12:45 a.m. Sunday, according to Harris County Constable Ted Heap. The man driving the car exited the vehicle and immediately began to shoot at Galloway, who died at the scene," NBC News reports:

“He is survived by a daughter, as well as his sister, and the numerous, numerous, numerous officers here at Precinct 5 who were trained by him, who he mentored, and who are going to miss him tremendously,” Heap said Sunday. Witnesses described the suspect as a young Hispanic male, who allegedly used what was characterized as an "assault type" weapon. The suspect returned to the car and drove off after the shooting.

Down at the border in Texas, a state agent was killed in a car crash during 'tactical operations:'

The Texas Department of Public Safety has announced the death of DPS Special Agent Anthony Salas. According to DPS, Salas was conducting tactical operations in Maverick County on Jan. 21 as part of a DPS Special Operations Group working with US Border Patrol when he was involved in an accident near Eagle Pass. DPS said local EMS personnel transported him to Fort Duncan Regional Medical Center. He was airlifted to University Hospital in San Antonio. Salas was pronounced dead just after 11 a.m. on Saturday.

A GoFundMe has been created for the family of the 37-year-old agent.  Somewhat relatedly, the feds appear to be dragging their feet in updating border encounter statistics.  In New York City, two officers were shot while responding to a domestic dispute call.  One died and the other was severely wounded: A "27-year-old officer, a four-year veteran of the NYPD, suffered life-threatening injuries after being shot in the head Friday night in Harlem. He was responding to a domestic dispute call with his partner, 22-year-old rookie Officer Jason Rivera," according to ABC 7 in New York.  "Rivera was the first to encounter the shooter in a back bedroom after his mother called 911 saying he was being problematic. Rivera was shot and did not survive. Funeral plans have now been finalized for the officer, who will be laid to rest later this week."  Five NYPD officers have already been shot in 2022, and the department is begging for public support.  This is tough to watch:

New York's left-wing District Attorney recently partially reversed course on his non-enforcement memo regarding an array of crimes, apologizing for public "confusion."  The memo was not confusing.  It was toxic.  Whether he sticks by the quasi-reversal and 'clarification' remains to be seen.  In Minneapolis, where the city council voted to disband and 'reimagine' its police department after the murder of George Floyd, a violent crime wave has forced officials into total retreat.  Re-fund the police:

In Washington, DC, a cop was shot Sunday night:

Authorities say a D.C. police officer was shot Sunday night in the Northwest. The incident began around 9 p.m. in the 1400 block of Quincy Street. Chief Robert Contee said officers observed a person who "appeared to be very suspicious in terms of his behavior."  Contee said officers tried to make contact with the person nearby in the 1300 block of Spring Road when they said he pulled a firearm and fired several shots. Contee said one officer was struck by the gunfire and injured. Officers gave chance back to the 1400 block of Quincy Street where a barricade situation was declared.

With an officer wounded and the suspect at large, the DC chapter of 'Black Lives Matter' bemoaned too much public sympathy for the police. Disgusting:

BLM is an unserious, radical, often abhorrent organization, which is why I've repeatedly sought to distinguish between the unhinged group and the sentiment behind BLM.  With CNN telling viewers that rising crime is a figment of right-wingers' imagination, fueled by Fox, I'll leave you with just two more examples of spiraling crime -- among many, many others, especially in soft-on-crime leftist jurisdictions:

Also, it seems the White House believes its current approach is going well -- or to quote the Vice President, "it’s time for us to do what we have been doing, and that time is every day:"

Doocy: "But as the murder rate nears a 25-year high, would he consider maybe trying something different?"

An agitated Psaki insists that "most people who want to fight crime...agree" with the policies and views of the White House. (9/9) pic.twitter.com/LoaYZHnO76