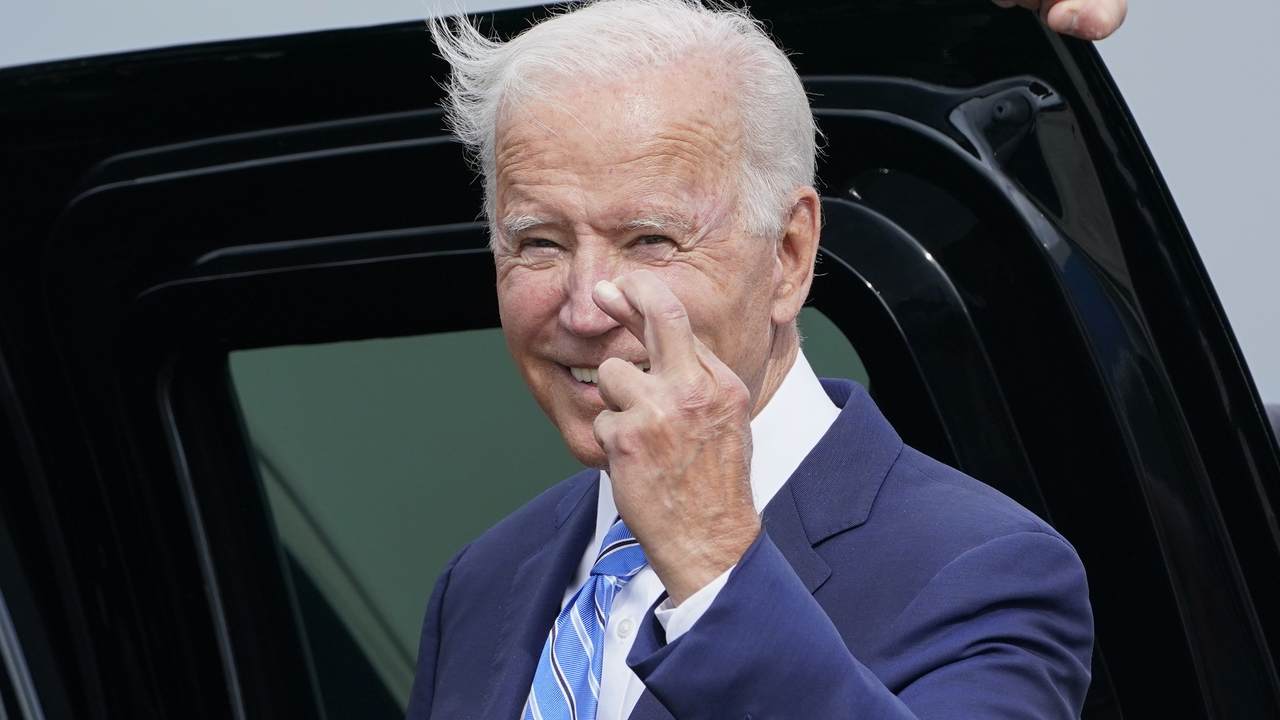 With all eyes on Virginia, political analysts are also casting their gaze ahead to the 2022 midterm elections.  There is a full year's worth of events that will play out between now and then, but some indications are pointing to a strong cycle for the GOP.  We've mentioned previously that the out-of-power party often gains ground in the first midterm election of a new president's term.  The modern-era average shift is roughly two dozen House seats, which would more than enough to create a Republican majority, as the current Democratic majority is hanging by a single-digit thread.  We recently analyzed early "generic ballot" survey numbers, which have thus far looked relatively promising for the GOP (particularly because Democrats typically have an edge on this overall metric).  A new poll of suburban voters confirms that the opposition party has an edge at this early stage.  A few findings among these voters from a National Republican Senatorial Committee-commissioned survey that was in the field a few weeks ago:

(4) The Republican Party remains underwater on favorability among these voters (44/48), but Democrats are now deeper in the hole (41/52).

(5) On issues ranging from inflation, to government spending, to crime, to Critical Race Theory, substantial majorities of suburban voters align with the GOP position, or express opposition to the leftist position.

This all amounts to, shall we say, a sub-optimal electoral environment for the Democrats ahead of next year.  Things might change, of course.  Making solid predictions a week out from a contested election can be tricky business, let alone a year out. That said, another new poll from the NRCC (on the House side) shows similar results:

According to a new poll released Tuesday by the National Republican Congressional Committee (NRCC), the GOP has a 43 percent to 40 percent lead over Democrats with registered voters in the generic ballot across 85 potential battleground districts. Those results mark an improvement from the same poll conducted in February, April and July that had Democrats at 44 percent with voters. The boost for the GOP in the Republican poll appears to be fueled in part by a drop in President Biden’s approval rating. The presidential approval rating is underwater, with 45 percent of voters approving of the job Biden is doing compared with 51 percent who disapprove. The opposite was true in July, when 51 percent of voters approved of Biden’s performance compared with 45 percent who disapproved. Only 39 percent of independents approve of Biden’s job performance, and Republicans have a 35-27 lead among independents in the 85 districts, according to the poll. Other key demographics are also moving toward Republicans in the poll, with white college-educated voters favoring Republicans by a 44-41 margin and Hispanics split even between the two parties.

An important caveat on both of these data sets is that they come from surveys produced by the partisan organizations, so bear that in mind.  Grain of salt, etc.  However, Ed Morrissey at Hot Air makes a fair counter-point:

Of course Republicans would want their pollsters to come up with these numbers...However, Dem-leaning Quinnipiac found Republicans up 47/44 just three weeks ago, reversing the previous 43/47 from three weeks earlier. The demos on that question look pretty similar to what NRCC found in battleground states, especially among independents (48/34).

Concern about inflation went up 5x in a month. That seems significant. https://t.co/6WzsmSUrU4

Today we got bad news on the economic growth front, amid soft job growth.  Americans are feeling the pinch of shortages on labor and goods (spin like this on supply chain problems won't cut it), plus the impact of inflation.  With that backdrop, Hill Democrats are looking to spend trillions of new dollars while raising taxes on job creators.  Madness.  I'll leave you with more insulting nonsense on stilts from the president.  Up is down, gang:

Demographic Splits from this (D)-affiliated pollster -