Good News: The 'Delta' Surge Appears to be Waning in the UK -- is America Next? 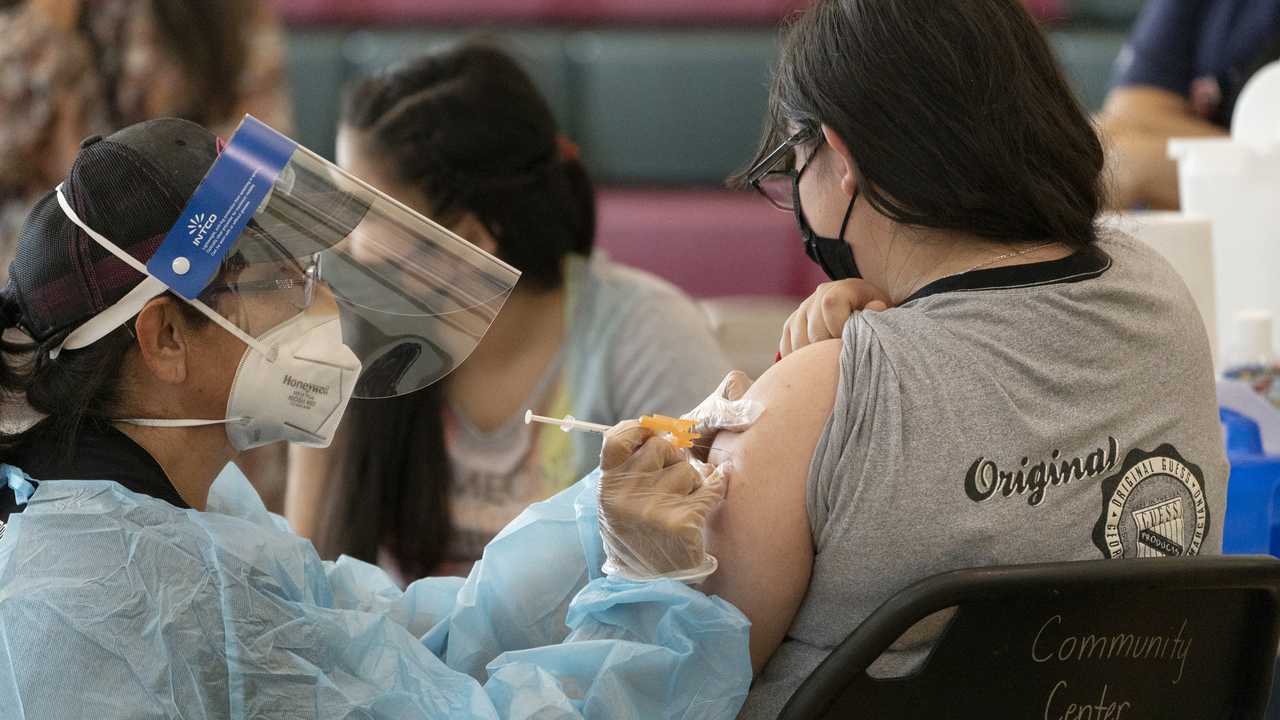 We mentioned this phenomenon in our post yesterday, and the good news continues to mount across the pond.  We know that cases and deaths have been largely 'decoupled' thanks to the vaccines and natural immunity, with the (already low) risk of dying from COVID almost entirely concentrated among unvaccinated people.  We also know that after weeks of the Delta/Indian variant surging across the UK, jeopardizing but not derailing the government's reopening plans, case counts have also come down across the board:

Covid cases now week-on-week negative in every English region, from -14% in London to -38% (!!) in the North East. It's possible that there'll be cases added to the last few days by specimen date, might budge the numbers by a few percentage points, but won't change the picture. pic.twitter.com/mJBNp92Jv5

Some 'experts' were warning of an explosion of new cases thanks to the lifting of restrictions, but the opposite has happened over there:

Britain's daily Covid cases have fallen for the sixth day in a row, according to official figures which boost hopes that the third wave has peaked weeks earlier than expected.  The Department of Health recorded another 24,950 infections across the UK over the past 24 hours, down more than a third (38 per cent) on last Monday and the lowest number in three weeks. Today's cases drag the seven-day average down to 36,125 from a third wave peak of 47,696 last Wednesday, a drop of 24 per cent in the last six days...The Government and its scientific advisers had been expecting cases to rocket to at least 100,000 every day this autumn, with top SAGE member 'Professor Lockdown' Neil Ferguson claiming they could even top 200,000.  But daily infections now appear to be falling or levelling off in every region of England. The North East, a hotspot for the Indian 'Delta' variant, was the first to see its outbreak peak on July 14, according to the data. Boris Johnson's official spokesman stressed today that the country was 'not out of the woods yet' and needed to be braced for a possible surge in cases as a result of the final unlocking last week.

The UK has strong vaccination rates, and their Delta spike is weeks ahead of ours.  So if their wave is ending -- -- and it's still an if, though looking good -- that raises several questions, as laid out by Allahpundit:

The biggest question of the pandemic at the moment: Is this decline durable or just a blip, with cases set to skyrocket again after a brief reprieve? Israel, the U.S., Canada and every other highly vaccinated country are keen to know the answer, as what happens in Britain will give them a clue about how long their own Delta surge is likely to last...Delta might be out of gas in northern Europe, and if it’s out of gas there then it might be running out of gas here too.

Getting more people vaccinated can help starve the beast, forcing COVID to smash into a wall of vaccine and natural immunity. As we noted yesterday, vaccinations are rising, particularly in areas of the country where low immunity rates have led to soaring cases and worrisome hospitalizations:

Gottlieb, who ran the FDA during the Trump administration, also thinks the US may be deeper into our Delta wave than generally assumed -- which, coupled with the news out of the UK, could suggest that we'll be through the worst of it sooner than expected:

"The more observable trend is what is going on in the UK, where cases are clearly coming down at this point," @ScottGottliebMD. "If the UK is turning the corner, it's a pretty good indication we are further into this than we think. Maybe 2-3 weeks from seeing our own plateau." pic.twitter.com/3BpIKaxm7q

I'll leave you with two headlines related to the potential origins of this deadly virus:

France Warned The US In 2015 About The Wuhan Lab It Helped Build, Former COVID-19 Investigator Claims https://t.co/tPSKSF8xvk by @elliebartow

NEW: Fauci suggested it would’ve been “negligent” for NIH not to have funded bat coronavirus research at the Wuhan lab & declined to commit not to collaborate with Chinese scientists in the future, insisting that “we have always been careful.”@DCExaminerhttps://t.co/kYS11iRFBk

Feeling better about all this?