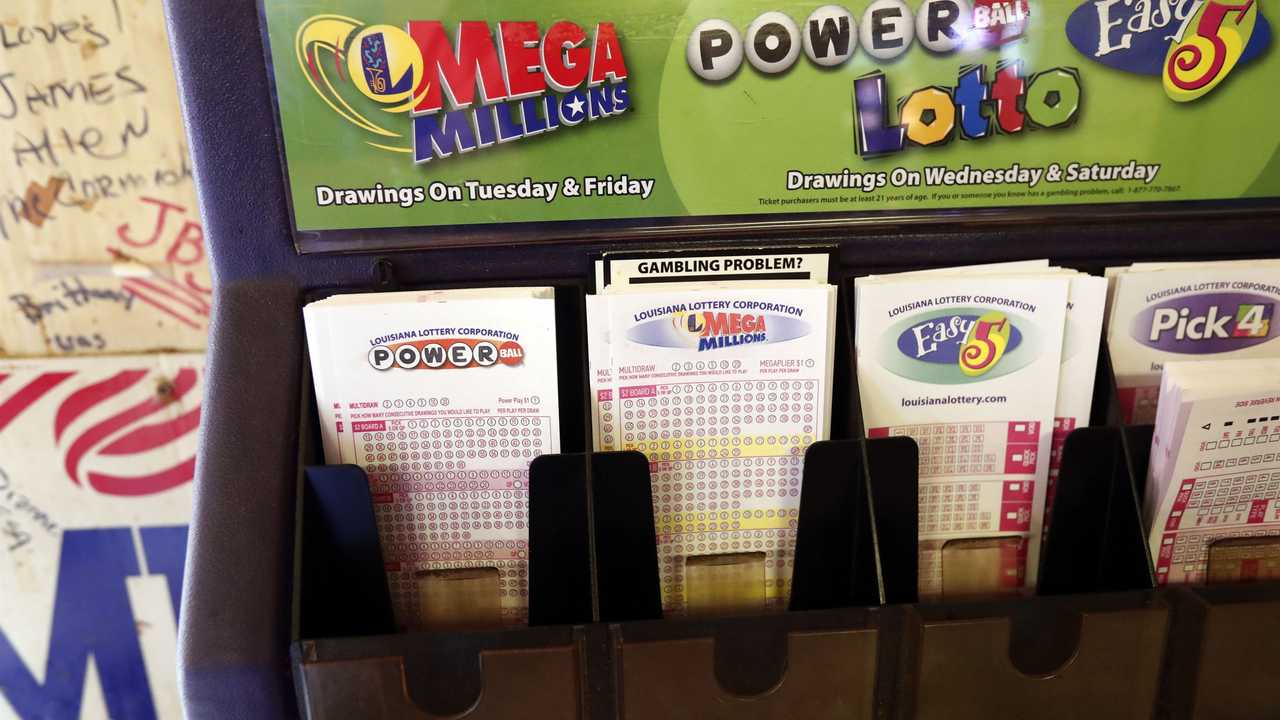 When this stunt was first announced in the Buckeye State, my initial reaction was, I don't hate it. The money was already spent, and if splashy cash prize drawings could prove successful at exploiting people's hopelessly warped evaluations of probabilities and risk assessment in order to achieve a positive end, it was worth a try. And guess what? It's working. It turns out that multiple chances to win one million dollars tend to grab people's attention.

Coronavirus vaccinations in Ohio jumped 28 percent in the days following the governor's announcement of a lottery for residents who get the shots, state health officials said Thursday. Vaccinations among people 16 and older had been down 25 percent May 7 to 10, compared to the previous weekend. After Gov. Mike DeWine (R) announced the lottery on May 12, and vaccination rates increased 28 percent in the period of May 14 to 17, the state Department of Health said. Residents who have been vaccinated will be eligible for five drawings of $1 million each. Public health officials have said that this stage of the vaccination campaign is more challenging since the most eager recipients have already gotten their shots. The number of vaccinations nationally has fallen to about 1.8 million per day, down from more than 3 million a day during parts of April, according to Our World in Data.

As we mentioned in our previous post, the goal right now is to influence people who are hesitant or ambivalent to get the jab, a very different population than either vaccine-eager and vaccine-hostile people. The data demonstrates that this group isn't very ideological and won't respond to political messaging or traditional PSA's.  But they might respond to universal incentives, and the chance to get showered with free cash certainly has very broad appeal. I'd bet Ohio officials will parade the lottery winners around all over local news throughout the state, building awareness and excitement for additional drawings. Get vaxxed, and you, too, could get a giant check with your name on it.

I've seen some people question whether a million bucks was the right level of money. Why not increase the number of winners ten-fold by offering $100,000 prizes? It's a decent idea, and maybe the six-figure windfall coupled with the idea of 50 winners ('my chances are better!') may have boosted participation even further. But part of me thinks that a cool mil is a powerful and alluring dollar amount. After all, it's not "Who Wants to Win Six Figures?" It's "Who Wants to be a Millionaire?" I also wrote that if Ohio saw a nice bump in shots as a result of the vax lotto, other governors would be watching closely and might follow suit. Lo and behold, a few more states are diving in:

New Yorkers can get a free lottery ticket if they get vaccinated next week, Gov. Andrew Cuomo announced Thursday. Cuomo said the pace of vaccinations has slowed: New York has recorded an average of 123,806 daily shots in arms over the past 14 days. That's down 43% from 216,040 as of April 12...As part of the "Vax and Scratch" pilot program, if someone gets vaccinated at one of the state's 10 mass vaccination sites between May 24 and 28, they'll receive a scratch-off ticket for the $5 million Mega Multiplier Lottery. A ticket normally costs $20. The top prize is $5 million, but anyone who has a ticket has a one-in-nine chance of winning something.

Cuomo is awful for all sorts of reasons, but it's hard to argue with this move. Maryland's governor evidently agrees:

Get your shot for a shot to win! #GoVAXMaryland

Lower dollar amounts, but daily winners, culminating in a larger pot on July 4. Which gimmick will work best? We shall see. Our laboratories of democracy are on it.  Forty-seven other governors should continue to watch carefully. I'm not sure why something like this couldn't be done in every state, especially if the results continue to be pretty strong.