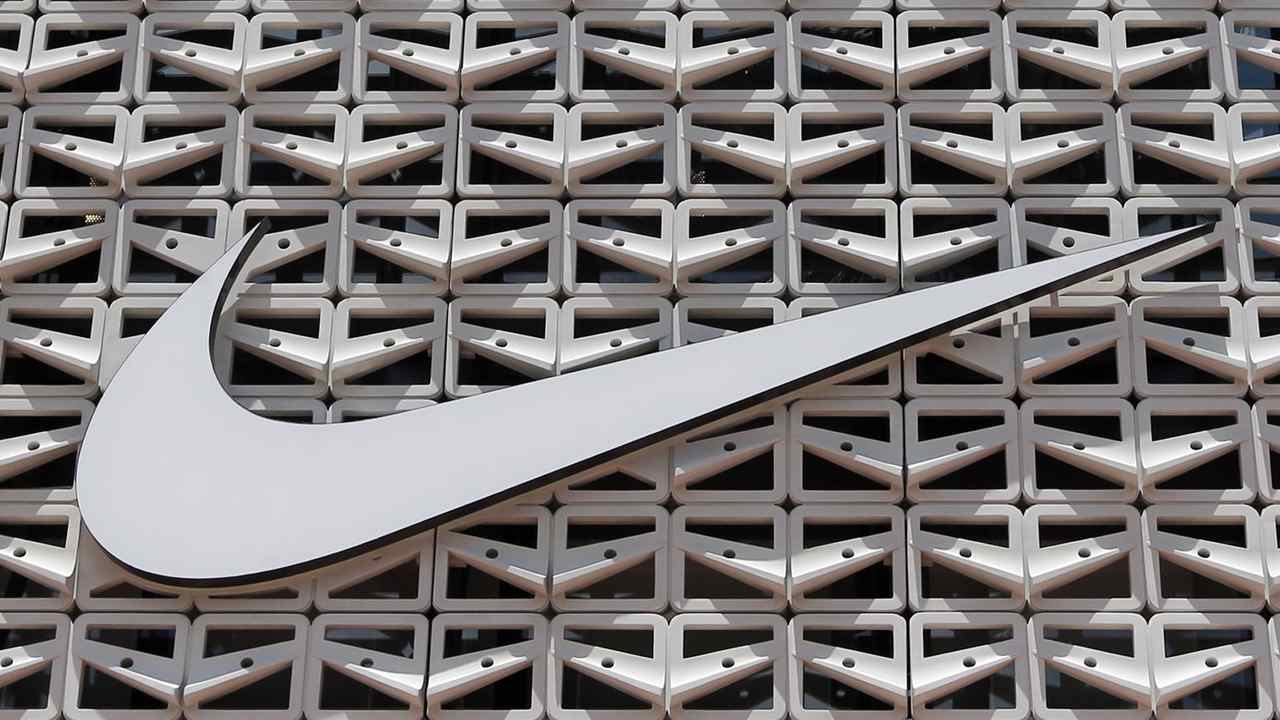 First things first: I have no interest in engaging in a Satanism panic.  Of course this is a publicity stunt designed to spark outrage and controversy, especially ahead of Holy Week.  Of course they want religious conservatives to flip out and draw attention to their boutique product, which was a collaboration with a rapper, based on his music video featuring Satan -- another publicity stunt.  I don't care about any of that.  People can do what they want.  I would, however, like to briefly highlight the corporate values in display at Nike (see update).  Please recall that one of their celebrity endorsers is anti-American radical Colin Kaepernick, whom they've lavished with praise and cash.  When Nike was preparing to release sneakers emblazoned with Betsy Ross' American flag, Kaepernick intervened and vetoed the idea.  The ex-athlete declared it too 'offensive,' much like he believes the Fourth of July is a celebration of "white supremacy."  We can't have this:

Pentagram emblems, a Satan-related scripture verse, and human blood -- these shoes have it all.  And there are only 666 pairs -- get it?  My only question is this: In alignment with Nike's ethics, does the actual human blood in their shoes come from Uighurs in Western China?  Nike is on hair-trigger alert to kowtow to the Communist regime in Beijing, going so far as to remove apparel from its Chinese stores in order to avoid offending Beijing. This corporation has made it quite clear that critiques of the CCP will not be tolerated if their market share is jeopardized in any way.  Indeed, Nike lobbied Congress to weaken a bill cracking down on forced labor of oppressed Uighur minorities in Western China.  Nike couldn't abide legislation called the Uyghur Forced Labor Prevention Act.  Nike will, however, withhold donations from American politicians who don't sufficiently stand up for democracy, while actively placating China by standing in solidarity against criticisms of the regime's international law-breaking, thuggish campaign to end democracy in Hong Kong.

If you are someone who, say, loves the American flag, opposes Satanism, and believes the Chinese Communist Party is a pernicious force in the world, Nike would like you to know that they could not care less about keeping your business.  What you choose to do with your money is up to you, but their contempt is out in the open.  I'll leave you with this biting satirical headline from the Babylon Bee, referencing previous criticisms leveled against Nike regarding child labor:

UPDATE - In a corporate statement, Nike now says they had nothing to do with the shoes, which were customized by another company, and the company doesn't endorse them.

UPDATE II - Lawsuit incoming.  Nike wants to part of this, apparently.  We've updated our headline to reflect this.