Pollster: We Believe Trump Is in a Strong Position to Win Re-Election 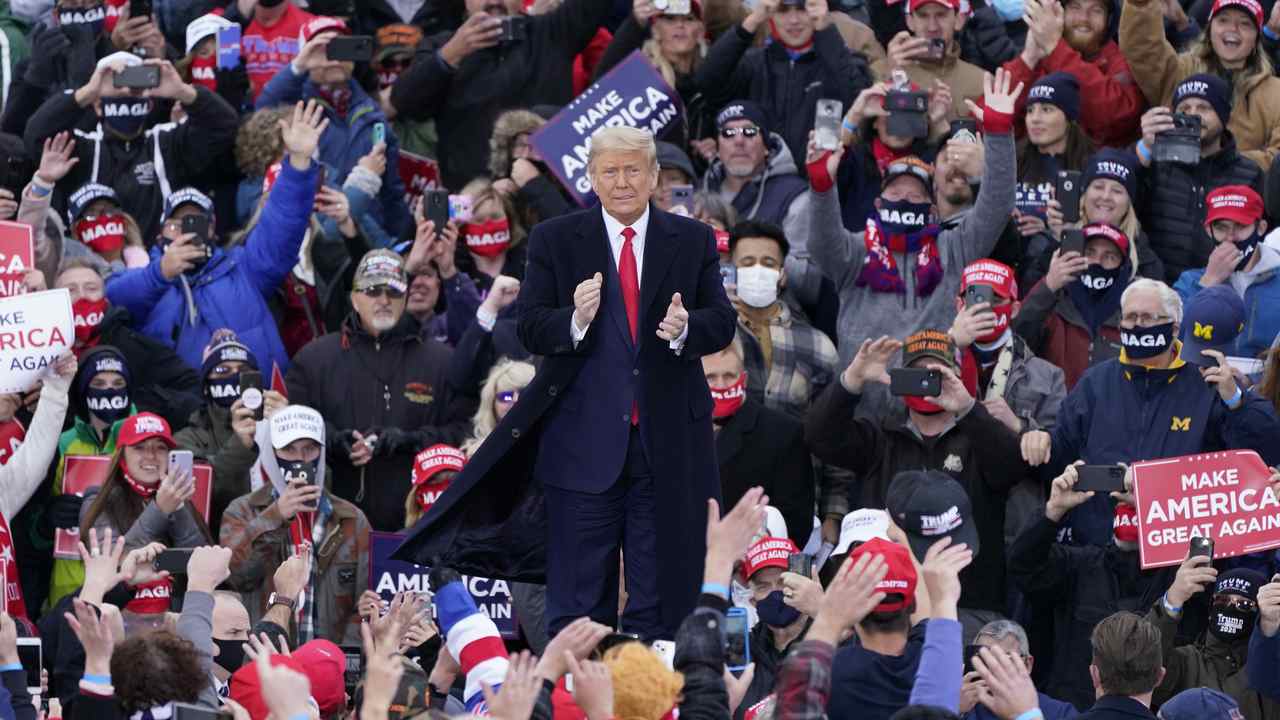 Last week, we mentioned the Trafalgar Group, a pollster that has once again broken from the pack with its methodology and electoral projections. We'll discuss their findings below, but let's first review the consensus. Nationally, the polling average shows Joe Biden leading comfortably and maintaining a modest edge in the key battleground states. If you're looking for reasons to believe the polls this time, there are plenty of data points out there. It is neither a fluke nor a conspiracy that the Democratic challenger is considered a strong frontrunner:

But as we discussed last week, there are a few factors that cut in the opposite direction, and Trafalgar's polls believe the "smart money" is wrong. In a discussion with the company's chief pollster on my radio show, I asked about why their data so often ends up looking like a major outlier. Robert Cahaly explained how their methods differ from other pollsters', and why he believes the president is in a much stronger position to win another term in office than nearly all of his firm's competitors would suggest:

Cahaly said he thinks Texas, Georgia and Ohio are basically in the bag for Trump, and not nearly as competitive as the conventional wisdom suggests. He also believes the incumbent has an edge in Arizona and North Carolina (and presumably Iowa), and competitive elsewhere, setting up a few different paths to 270 in the electoral college. Needless to say, Trafalgar and Cahaly are way out on a limb, and if they end up being proven dramatically wrong in a matter of days, their reputation will suffer, perhaps irreparably. But there's a reason why I'm not dismissing them out of hand. National Review's Rich Lowry mentions "Trafalgar’s successes in 2016, when (unlike other pollsters) it had Trump leading in Michigan and Pennsylvania and, in 2018, Ron DeSantis winning his gubernatorial race" in Florida.

Many other pollsters misfired badly on those races, and by being off the beaten path, Trafalgar's data looked somewhat prophetic. On the other hand, the firm predicted a 12-point Brian Kemp victory in Georgia's 2018 gubernatorial race. They were off by ten points, as Kemp won in a squeaker. For what it's worth, here's their latest survey out of North Carolina, which is seven percentage points more favorable for Trump than the fresh CBS/YouGov poll out of the state:

Cahaly told me in our interview that his group will be releasing numbers from more than half-a-dozen swing states over the next 48 hours or so. We'll see soon enough whether they're about to become some of the most sought-after pollsters in the country, or whether some prominent successes in recent cycles end up looking like lucky flashes in the pan. I'll leave you with data guru Nate Silver throwing ice water on Trafalgar's internals (content warning):