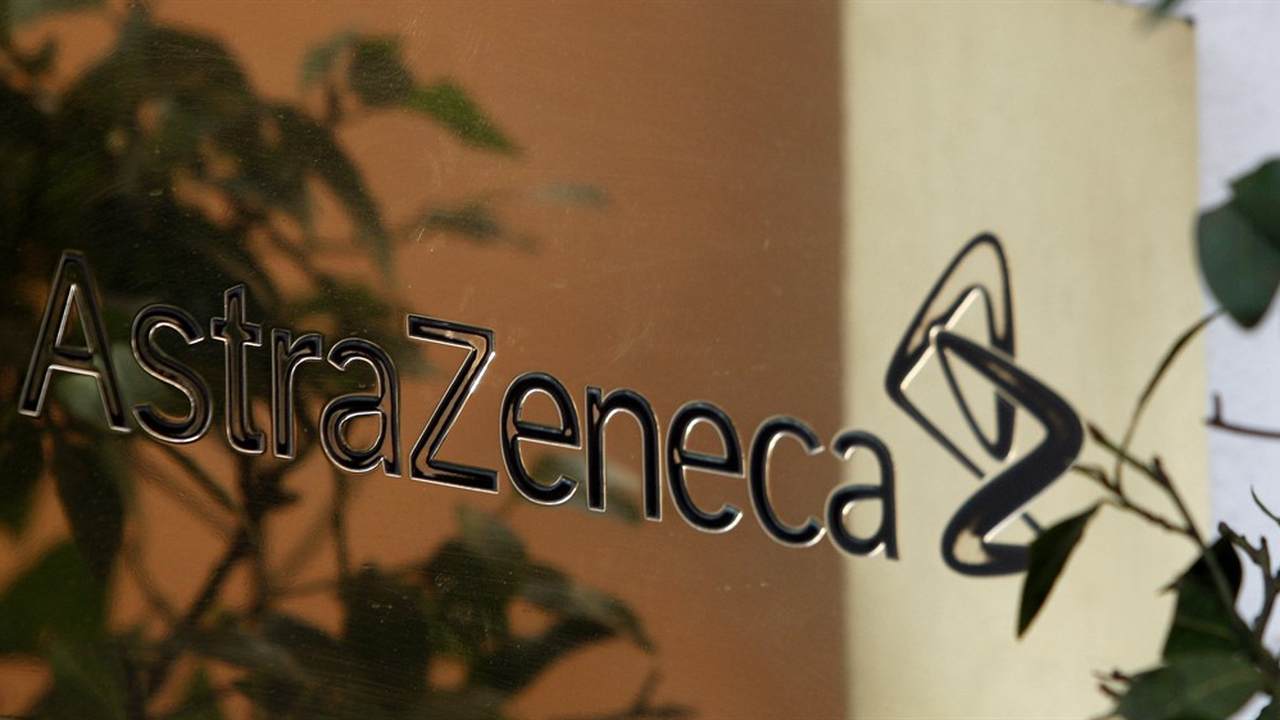 With conspiracy theories flying about potential coronavirus vaccines -- including politically-driven fear-mongering emanating from the Democratic presidential ticket -- what are we to make of this development? One of the most promising vaccine candidates in the West (I approach all boasts from China and Russia with profound skepticism, for all the obvious reasons) has seen its "phase three" trial temporarily paused due to a potential "adverse reaction" experienced by one patient in the study. Is that alarming? Not necessarily, given the standard scientific operating procedure at play. In fact, in some ways, it's good news. I think Jim Geraghty had it right the other day:

If you’re a large company, working with Oxford University on arguably one of the strongest contenders for a vaccine against SARS-CoV-2, and one person in your stage-three trial develops an unexplained illness . . . you slow the test process down and try to figure out what’s going on. That illness could be a side effect of the vaccine, or it could be coincidental. This test participant might have some previously undiagnosed condition that could be interacting with the vaccine, or some sort of genetic factor could be at work. Stage three of the vaccine test involves 30,000 adult volunteers; if only one person is having a potential adverse effect, that’s a good sign. The delay is disappointing and frustrating, but it’s also the right choice for human health and the creation of a vaccine that will work as intended for everyone.

AstraZeneca confirms that this is a normal precaution and that it's working to investigate this lone UK case without needlessly holding up the entire process:

AstraZeneca said it initiated the study hold. The nature of the adverse reaction and when it happened were not immediately known, though the participant is expected to recover, according to an individual familiar with the matter. The spokesperson described the pause as “a routine action which has to happen whenever there is a potentially unexplained illness in one of the trials, while it is investigated, ensuring we maintain the integrity of the trials.” The spokesperson also said that the company is “working to expedite the review of the single event to minimize any potential impact on the trial timeline.” An individual familiar with the development said researchers had been told the hold was placed on the trial out of “an abundance of caution.”

And according to this report Wednesday evening, the trial is already scheduled to start back up again.  Meanwhile, despite data-based optimism from a range of medical experts -- including Dr. Fauci -- Joe Biden's running mate has been sowing doubts among an already-skeptical public about the safety of any forthcoming vaccine. Evidently worried that President Trump could benefit electorally from the introduction of a successful vaccine ahead of the election, Kamala Harris told CNN that she believes that the doctors and scientists "will be muzzled, they will be suppressed, they will be sidelined, because [Trump] looking at an election coming up in less than 60 days." Back to Geraghty: "this is a nonsensical scenario, as the president isn’t just going to be able to hide test results showing the vaccine doesn’t work or has bad side effects. He’s not going to roll out a Trump-branded vaccine that is only available at his hotels, resorts, and golf clubs, over the objections of Dr. Fauci, Dr. Birx, and the rest."

Biden had to clean up Harris' mess, in an answer that, promisingly, was not loaded into a teleprompter for him. As an aside, it must be a strange feeling to work on a presidential campaign that seems positively terrified of allowing either member of its ticket to regularly answer questions -- even when so many of those questions are embarrassingly weak. I'd love to see Biden pressed on his national mask mandate flip-flop, in which he effectively relinquished one of the few concrete ideas he's put forward (including promoting the idea in his acceptance speech) that clearly differ from the Trump administration's actions and approach on COVID-19. Regardless, because of critics' dark theories about Trump suppressing negative information to rush a dangerously under-tested vaccine to market (if that were the case, the AstraZeneca "pause" presumably wouldn't have been made public), the world's top vaccine developers signed onto a pledge earlier this week:

The CEOs of AstraZeneca, BioNTech, GlaxoSmithKline plc, Johnson & Johnson, Merck, known as MSD outside the United States and Canada, Moderna, Inc., Novavax, Inc., Pfizer Inc. and Sanofi today announced a historic pledge, outlining a united commitment to uphold the integrity of the scientific process as they work towards potential global regulatory filings and approvals of the first COVID-19 vaccines..."Following guidance from expert regulatory authorities such as FDA regarding the development of COVID-19 vaccines, consistent with existing standards and practices, and in the interest of public health, we pledge to:

There are currently tens of thousands of patients in multiple, active phase three trials across the world, several of which have thus far experienced overwhelmingly encouraging results. Let's pray that a safe and effective vaccine is introduced as soon as humanly possible. I'll leave you with this interesting interview I recently conducted with a medical doctor on my radio program, which addressed the scientific safety issue:

Dr. Manny Alvarez: 'Ridiculous' to suggest that doctors, with knowledge of 'science & protocols' would be "shying away from getting [the vaccine]...The first shot that we gave [in our trial] was to an MD who was [our] regional president." https://t.co/bPxcOA5YVu

Update on Pfizer vaccine (which is different from the Astrazeneca/Oxford vaccine, and is now leading candidate): Pfizer conducted a challenge trial, purposefully exposing vaccinated rehesus macaque monkeys to large quantities of covid. Prevented lung infection in 100% of monkeys pic.twitter.com/kJetHt9oe7