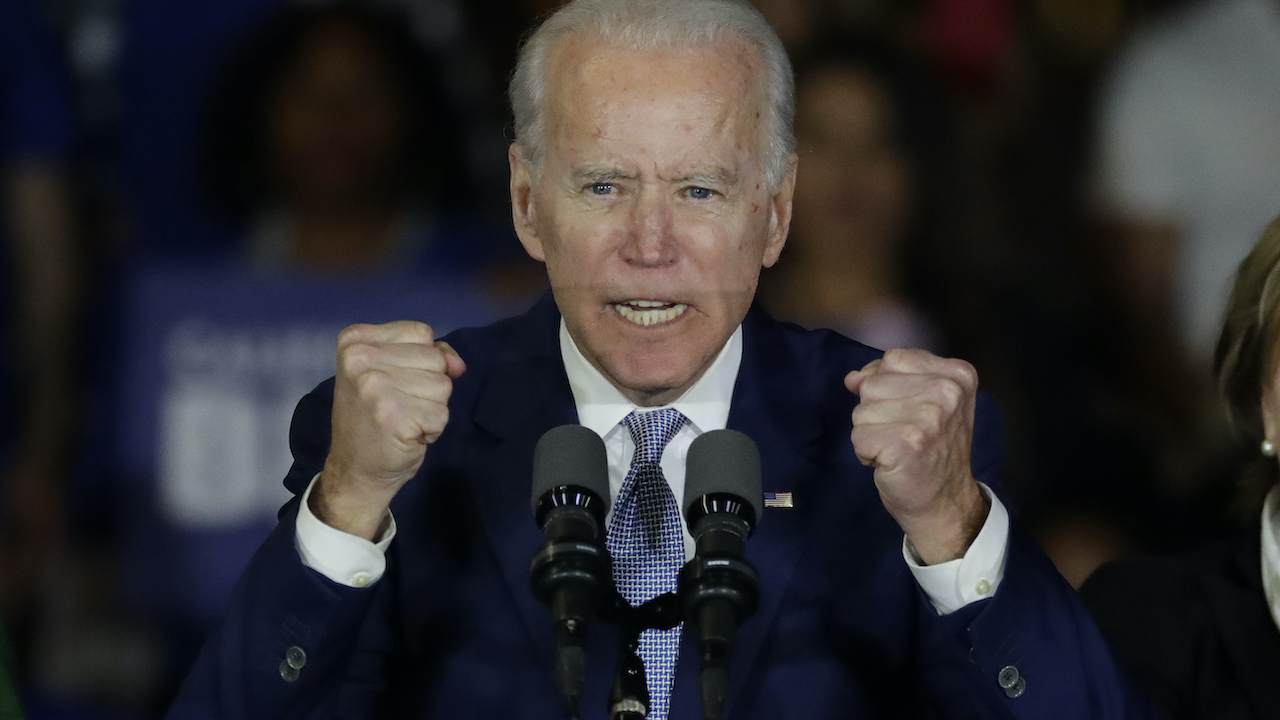 It would be difficult to dream up a more egregious example of counter-productive, harmful big government overreach than California's AB-5. It's a law that was largely designed to punish companies like Uber and Lyft, under the guise of "protecting workers" from gig economies in which they're voluntarily taking part and benefiting from. In a scathing editorial published earlier this year, the Wall Street Journal laid out the job-killing folly of this union-backed law:

Ride-hailing app Uber this week rolled out changes for drivers and riders in California in an effort to duck the state’s new labor law AB5. That law reclassified a large swath of independent contractors from freelance journalists to Uber drivers as employees who are owed rest breaks, workers compensation, health benefits and paid leave. Under the law, independent contractors must be “free from control and direction”; perform work “outside the usual course of the hiring entity’s business”; and be “customarily engaged in an independently established trade, occupation, or business.” Few contractors pass this test, so Democrats exempted dozens of professions. Now workers and businesses that didn’t win carve-outs are trying to navigate around the law. Uber is dropping up-front pricing in California, so riders won’t know their fare until after their trip ends. Drivers will also be able to reject trips based on their destination, which means passengers may find it difficult to hail rides to rough neighborhoods.

And journalism is taking a nasty hit from AB-5, too, as the media is getting hammered by the unchecked governance of its preferred political party:

The American Society of Journalists and Authors and the National Press Photographers Association are also challenging the law for abridging free speech. Under AB5, journalists who submit more than 35 pieces to a single publication must be classified as employees. Vox Media in December terminated 200 California freelancers who wrote for its sports blog SB Nation. Liberals lament the decline of local and investigative journalism, yet they pass laws making it harder to sustain financially. After AB5 passed, Democrats awarded a one-year reprieve for newspaper carriers who deliver papers for multiple publishers. This is the only reason some print papers continue to be published.

Here's a local news story about AB-5's negative and chaotic impact on freelancers in the music industry, noting that the law is facing opposition "even from some it’s intended to help." Go figure:

AB5 is a far-reaching bill that touches an estimated one million Californians, including many who don’t work for big corporations or resent their circumstances. And in the month since it kicked in, many traditional independent contractors — photographers, musicians, translators and others — have lost work. What’s more, some California companies have looked to out-of-state workers or otherwise shifted gears to avoid running up against AB5...confusion reigns. Many freelancers say they don’t understand how the bill affects them, or how it touches their industries, and they’re getting conflicting advice about how to navigate the new law. Temecula-based band leader Mickie Arnett has been meeting recently with fellow musicians who feel their livelihoods — and the local music scene — are threatened by AB5. Arnett estimates he’s spent more than $2,000 on attorneys, business permits and other costs. He’s formed a limited partnership with his band mates to ensure he’s complying with the law when he pays them after gigs. He’s also told several musicians not to expect bookings this year and, to help cover new costs, he’s upped his band’s rate. Those changes are spreading to other business owners.

So much government "helping." The aforementioned WSJ editorial pointed out that, "Joe Biden, Elizabeth Warren, Pete Buttigieg and Bernie Sanders have all endorsed a national AB5. If you like your job, sorry, you might not be able to keep it if Democrats get their way." Over the weekend, prohibitive Democratic frontrunner Joe Biden doubled down on his support for the disastrous and failing law:

I support #AB5 in California, which will give workers the dignity they deserve in the workplace. I agree with @transportworker that we can't let corporations undermine basic rights by adding these exemptions to ground-breaking legislation. https://t.co/bouzgRLBU7

Click on the tweet and read the replies from Californians, including many Democrats, whose livelihoods are being wrecked by the measure Biden has endorsed. This is a campaign issue and ad series just waiting to happen. By the way, why did I call Biden the highly likely frontrunner? Because he's about to crush Bernie in a state the Vermont Socialist won in 2016. As for the general election, here's the latest snapshot from a trio of critical battlegrounds:

Now CA has declared a state of emergency because of coronavirus—it's a good time to remember that *RESPIRATORY THERAPISTS* are among the *many* health professions NOT exempted from the destructive, idiotic #AB5 bill

"The impact for patients could be huge"https://t.co/nsf4pWEvqm