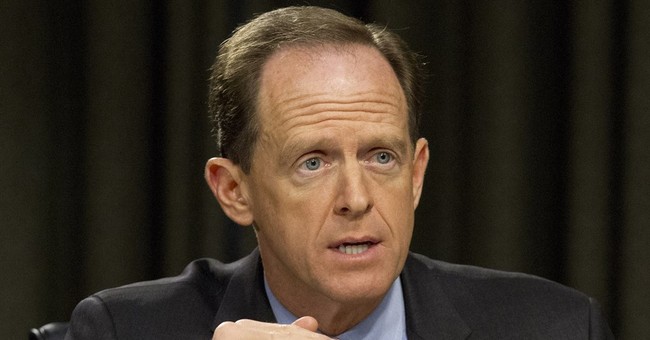 Quinnipiac is out with a new poll of Pennsylvania -- a state that hasn't voted Republican in a presidential election since 1988. The results are mixed for the GOP at this stage in the race. A few notes:

(1) John Kasich, a Keystone State native and the popular governor of neighboring Ohio, has extremely high favorables in the state (in fairness, he hasn't really been the print of any serious criticism in the race) and would trounce Hillary in a hypothetical general election match-up -- but he's in third place in the GOP primary, drawing just 24 percent support. The three least-popular figures in the poll are the only three people with a realistic shot at their parties' nominations:

(2) Bringing up the rear per usual is the surreally unpopular Donald Trump, who is the only Republican who trails Hillary in this survey, albeit narrowly:


The partisan sample of this poll is R+2, which seems...a bit generous, given Pennsylvania's voting history.  Since 1996, the Republican share of the state's presidential vote has averaged in the mid-40's.  I'd wager that it's a relatively safe bet to assume that these numbers are slightly inflated; Kasich's lead isn't quite that large, Cruz is probably down by a handful of points, and Trump is likely trailing outside the margin of error.  All that being said, we are once again reminded of how very vulnerable Mrs. Clinton could or should be this fall:

Periodic reminder that Hillary Clinton is incredibly weak & beatable, at least on paper. Her fav/unfav in PA: pic.twitter.com/PuuMwzQkJK

(3) The best line item out of this survey for Republicans pertains to the US Senate race, which has been rated a toss-up by many prognosticators. So far, incumbent conservative Pat Toomey is withstanding his party's presidential mess, leading potential Democratic challengers relatively comfortably and enjoying strong job approval ratings:


At this stage in the race, Toomey looks like a favorite for re-election. I'll leave you with this analysis from Larry Sabato, which suggests other Republicans aren't looking as steady:


Democrats need to net give Senate seats to regain the upper chamber in November -- four, if there's a Democratic Vice President, whose vote would break 50-50 ties.