Breaking: DNC Calls For Christie To Step Down From Trump Campaign 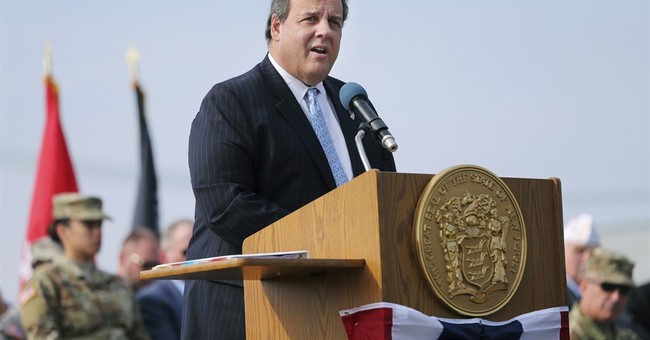 Today a verdict was reached in the Bridgegate case, which has been hanging over Chris Christie for the past two years. Two aides that used to work for the New Jersey Governor were found guilty on all counts, and face up to 20 years in prison. Christie fired both of those employees.

In response to the breaking news, the DNC is now calling for Chris Christie to be removed from Trump’s staff for both the campaign and a possible transition team. From The Hill:

“How can Trump trust Christie’s judgement to hire the key staff for his administration if four of his top aides have been found guilty of federal crimes?” DNC spokesman Mark Paustenbach said in a statement.

‘Governor Christie needs to immediately step down as Trump’s transition chair and cancel his remaining appearances on behalf of the Trump Campaign.”

This demand from the DNC comes at a time when their interim Chair, Donna Brazile, is suspected of leaking questions and helping Hillary Clinton prep for debates. Huma Abedin, Hillary Clinton’s right hand, took a few days off but stayed onboard with the democratic campaign after news broke about new emails discovered during a probe of her husband, Anthony Weiner’s, sexting scandal.