Risky Surrogate Strategy in the Countdown to Debate 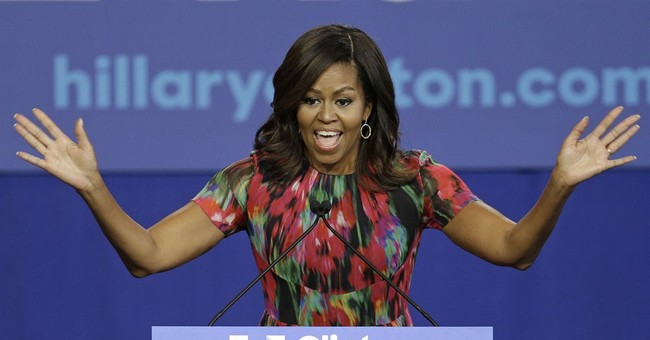 Surrogates have been working hard for each of the presidential candidates this election cycle. Their job is to spin the narrative so that they can paint their candidate in the best light, while discrediting the other one all in one fell swoop. Each candidate has chosen surrogates with big names in order to generate the most buzz as possible over the speeches.

In Hillary’s corner are familiar faces that can appeal to a large base, particularly to on-the-fence moderates. People like President Obama, a hero to many Democrats, praise Clinton for being “more qualified to serve as our president” than anyone, while continuing to paint Trump as a hot-headed bimbo who is turning the race into “a reality show.”

Trump has recruited his own team of hard line conservatives, who are more experienced in dealing with the press than he is. Rudy Giuliani, a Trump surrogate who has made many clickbait headlines for the candidate, consistently defends Trump against the latest scandal then quickly spins to a related attack on Clinton’s merits.

However, it seems that at least two surrogates are breaking away from the mold. Newt Gingrich, former Speaker of the House, and Ed Rendell, the former DNC Chairman, chose not to pile on more of the same compliments in interviews this week.

Rendell agreed on a radio interview that Clinton could act “smug and overconfident,” and noted that he thinks, “It’s important for Hillary Clinton to be presidential, to hang in there even it does get personal, but not to be smug or self-confident or overconfident.”

Now, obviously the surrogates aren’t abandoning their candidates or bashing them on air. However, bringing up their flaws could be dangerous, especially since each side does that enough in this mud fight of an election. On the other hand, this strategy could pay off. It makes the commentary on their candidates slightly more relatable – more so than a barrage of feel good praise that doesn’t acknowledge what concerns voters.

We’ll see if the candidates heed the words of their surrogates during the debate tonight at 9 p.m. ET.