Iran To Pay Boeing Only Half of $16.6 Billion Agreement 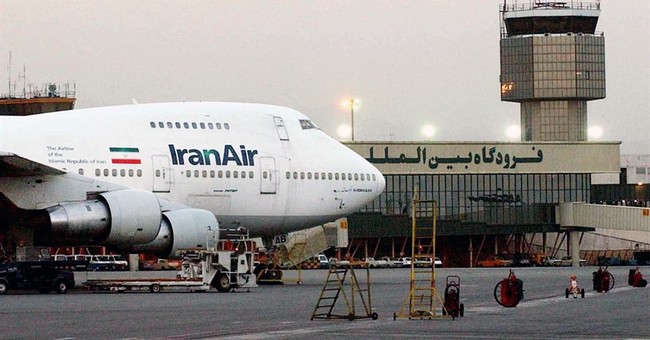 Iran’s deputy transport minister said Sunday that the country will only pay half of the expected price for 80 new Boeing planes, according to Iran’s official news agency, IRNA.

Earlier this month, Iran Air finalized a deal with Boeing in which it would receive 50 of the 737 planes and 30 of the 777 planes. This is the largest agreement between Iranian and American businesses since the 1979 revolution and U.S. Embassy takeover.

However, now Iran is saying it will only pay around $8 billion. Deputy Transport Minister Asghar Fakhrieh Kashan, told IRNA, "Given the type of orders and the specifications we have chosen, the value of the deal to buy 80 planes from Boeing is about 50 percent of that [16.6 billion dollar] value.”

Company spokesman Doug Adler said Boeing would not "comment on or share details of agreements with any customer," according to CNN.