Jay Z to Host ‘Get Out the Vote’ Concert for Hillary 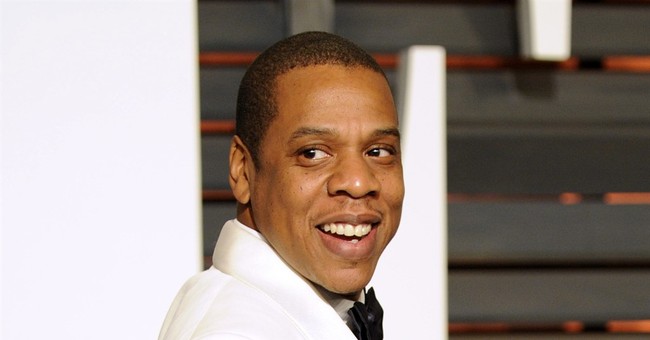 Rapper and producer Jay Z will soon be hosting a ‘Get Out the Vote’ concert for Hillary Clinton in Cleveland, Ohio. The concert is said to be a last-ditch effort to mobilize young voters in an important battleground state.

The Clinton campaign released statement saying, “Jay Z will be joined at the concert by special guests to encourage unity, and urge Ohioans to support Clinton by voting early or on Election Day,” according to BuzzFeed.

The concert is set to take place on Friday, November 4 - just four days before the election.

This isn't the first time Jay Z has gotten political. In 2008 and 2012, he publicized his support for Barack Obama. And in 2012, he put on a similar event, along with Bruce Springsteen, in Columbus for President Obama’s re-election campaign. Obama even spoke at the event.

According to BuzzFeed and the Daily Mail, Lebron James might also make an appearance during the concert. He, too, has endorsed Clinton.

The Clinton campaign website is currently offering a sign-up for free tickets, which will be allotted on a first-come, first-serve basis.

While Clinton hits the campaign trail denouncing Trump for his lewd comments about women, she has apparently forgotten that Jay Z built his business on derogatory lyrics. The rapper sings songs like “B****** and Sisters” or “That’s My B**ch,” which he performed with Kanye West - another Clinton supporter.  Jay Z’s song “99 Problems” features the words “b**ch,” “hoes” and the N-word. And who could forget the classy song “P***y”?

If you’re going to say you’re a champion of women, using Jay Z to appeal to voters seems more than a bit hypocritical.