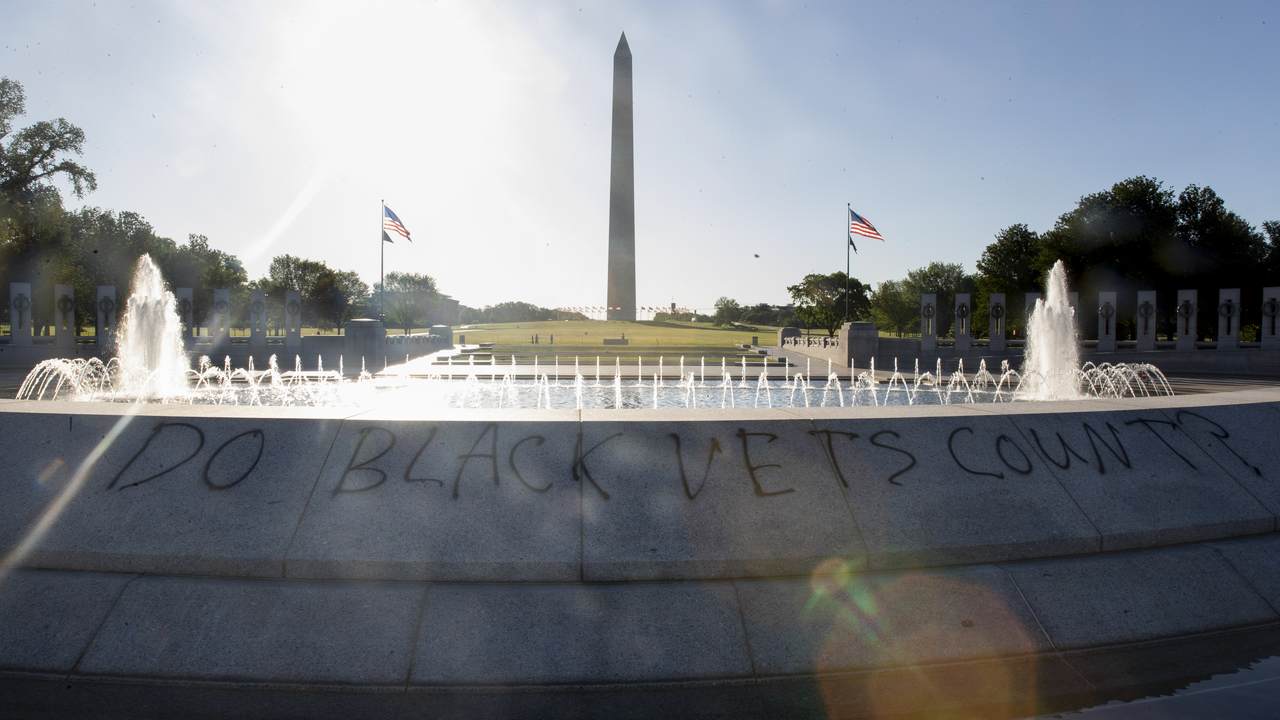 Just when you started to think that the war against commemorative names, memorials, and monuments had quieted to a dull roar in favor of burning down buildings, the outrage against statues has reemerged in the form of a full-fledged committee. In Washington, D.C., the nation's epicenter for memorials to "problematic figures" in American history, a far-left group of people commissioned by Democratic Mayor Muriel Bowser has come up with a list of renaming and removing suggestions for the capital city's monuments.

"Mayor Bowser charged the District of Columbia Facilities and Commemorative Expressions (DCFACES) Working Group with evaluating named DC Government-owned facilities and making recommendations as to what, if any, actions need to be taken if the namesake is inconsistent with DC values and in some way encouraged the oppression of African Americans and other communities of color or contributed to our long history of systemic racism."

Tasked with the job of fighting racism through committee naming recommendations, DCFACES came up with a wide-ranging list of problematic people that have been honored for generations in D.C. They didn't limit their search to only slave owners or avowed racists from the past.

"Since July 15, we have worked with eight working group members and more than twenty staff members to engage residents, examine policy and conduct research in making the recommendations contained herein. Our decision-making prism focused on key disqualifying histories, including participation in slavery, systemic racism, mistreatment of, or actions that suppressed equality for, persons of color, women and LGBTQ communities and violation of the DC Human Right Act."

Many names in Washington, D.C., as it turned out, were found to be offensive. In total, the committee deemed 153 out of 1,330 people once honored by the city as "persons of concern." Those honorees' names had been included in dozens of schools, nearly 100 streets, and a dozen recreational centers.

Of course, even if the mayor manages to rename these hundreds of recommended streets, buildings, schools, etc., D.C. monuments are largely federally owned, so they would be considered safe, right? Well, the committee has a plan for that too.

Oh, yes. The committee recommends that Mayor Bowser summon all the clout she has with the federal government (none) and recommend removing, relocating, or contextualizing: The Jefferson Memorial, The Washington Monument, The Union Station Columbus Fountain, The Benjamin Franklin Statue, and many others.

Also the Washington Monunent. Can anyone now deny that the war on history is about tearing up, erasing, and rebuking every element of our past? https://t.co/N4eLepx3zZ

Bowser achieved national recognition this summer when she became the first mayor to commission a "Black Lives Matter" mural directly in front of the White House. NYC Mayor Bill de Blasio copied soon thereafter with five murals for the Big Apple. Both publicly commissioned projects have drawn unrest to their location throughout the summer and attracted even more vandals.

After protesters turned their ire on monuments and statues of just about anyone in June, the president signed an executive order to protect them from destruction by vowing to imprison anyone caught destroying statues. Earlier this year, rioters attempted to take down the statue of President Andrew Jackson in Lafayette Park. They failed.

Jackson's statue is now on the committee list for recommended removal. Far-left statue destroyers aren't wearing masks or sneaking into parks with chains and ropes anymore, for the most part; they don't have to. Democratic leaders are now putting them on committees.