Laugh: Biden Roasted By Everyone for Ridiculous Cardi B Interview 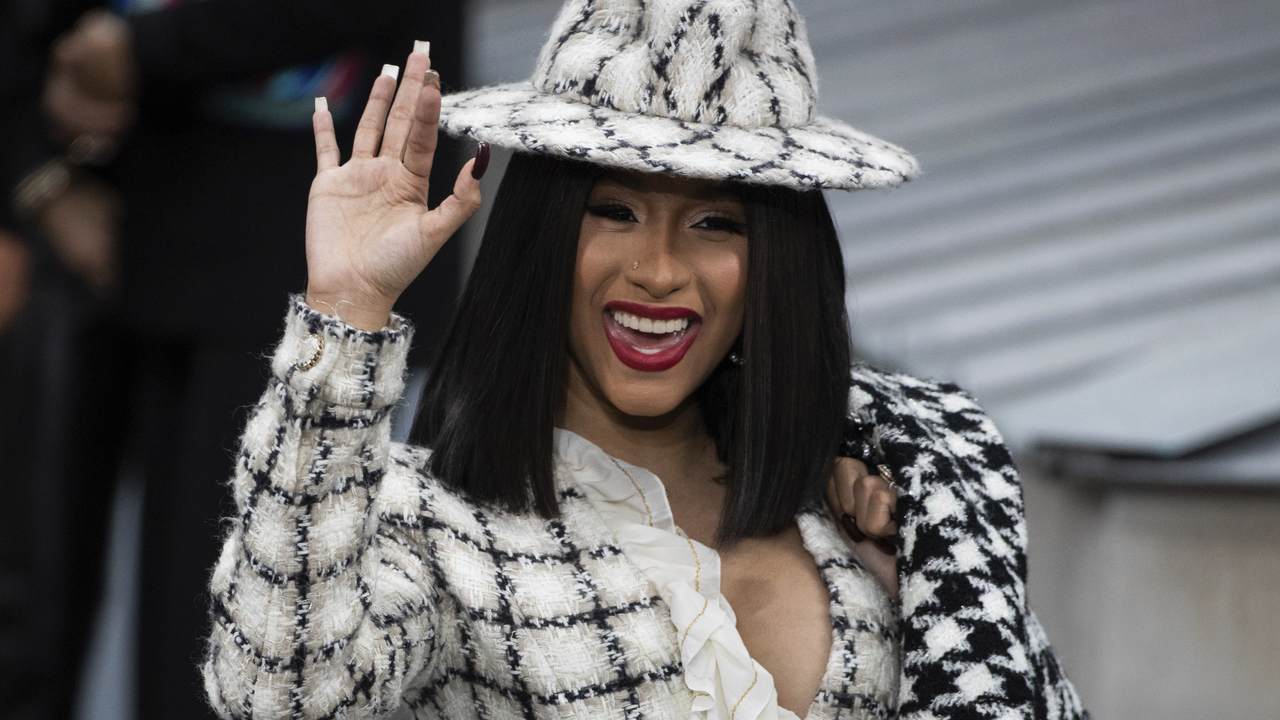 Joe Biden managed to duck every major Sunday news show this weekend ahead of the Democratic National Convention. As the president begins a campaigning surge in battleground states, including Minnesota and Michigan on Monday, Biden has remained largely away from the public eye.

Critical voices of Biden's absence have come from his supporters as well as his detractors as the presumed Democratic nominee seems to unquestionably be avoiding questions that he may not have prepared for. On Monday, he did complete one interview, however, with vulgar pop star Cardi B.

Meant to charm Biden's younger base, a fact he flat out stated in the interview, Biden played nice with the "WAP" singer and hit every box on "impress young minorities with empty promises" Bingo, a game beloved by Democratic candidates.

"It's the damndest thing I've ever seen," veteran Fox News anchor Chris Wallace said on Sunday of Biden's total avoidance of the actual press. Calls from other anchors across the spectrum of political news have also come as Biden's access to the press remains nearly nonexistent.

Yes but Biden should also do one on one interviews which provide a better opportunity for follow ups and accountability. https://t.co/u3kyT5UZFC

But instead of holding a press conference or scheduling a one-on-one interview with a reporter, even one from a network who would almost assuredly give him biased coverage, Biden answered calls for more interviews with the release of a heavily edited interview with a woman who once bragged about drugging and robbing men in hotel rooms.

Joe Biden couldn't even get through an interview with Cardi B without it being edited...

Watch how the lighting and frame changes 3 times throughout this clip of one answer?? pic.twitter.com/qEAF8KxLhw

As Katie reported this morning, the interview conducted by Cardi B consisted of a completely mismatched set of answers and questions and not even a whisper of follow-up queries that could have come from a trained journalist. In fact, it seemed that the interview Biden prepared for was simply to appear with a minority millennial pop star and pander as hard as he could.

"Oh, snap! Is this real?" Cardi B said to kick off the very cringe-inducing chat. "Hi Biden, how are you?"

"The name's Joe," Biden said. "I want to congratulate you. The cover of Elle? I'll tell you that's pretty good, pretty big time." It was not clear if Biden had been informed of what Elle Magazine was prior to just before the interview. It is also unclear whether it is, in fact, a "big deal" to a millionaire international pop star to be featured on the cover.

Cardi B at least showed up with some policy questions, including that she would like to see free health care and free college. Of course, Biden couldn't answer those questions because that would constitute having a real opinion about policy, which he does not. And she didn't seem to mind that fact, but at least she tried. Plus, she wore a blazer.

Joe Biden gave an interview to Cardi B before he gave one to Chris Wallace or Jonathan Swan and they will all sit there and take it.

Not for the first time, Biden also misremembered, or purposefully omitted specific grandchildren.

Joe Biden told Cardi B this morning he has five grand kids.

While fans of Cardi B found a reason to celebrate their pop idol's about-face from singing songs about female genitalia in a notorious music video, potential voters for the president of the United States were far less amused by the very unserious interview.

As I continuously check to see if there has been any movement on the stimulus bill I notice "Cardi B Interviews Joe Biden" is trending.

I feel like I am sitting at the children's table & all of the adults are wasted in the backyard playing cornhole.

I really want Biden to spend more time on CNN and MSNBC and less time being 'interviewed' by Cardi B.