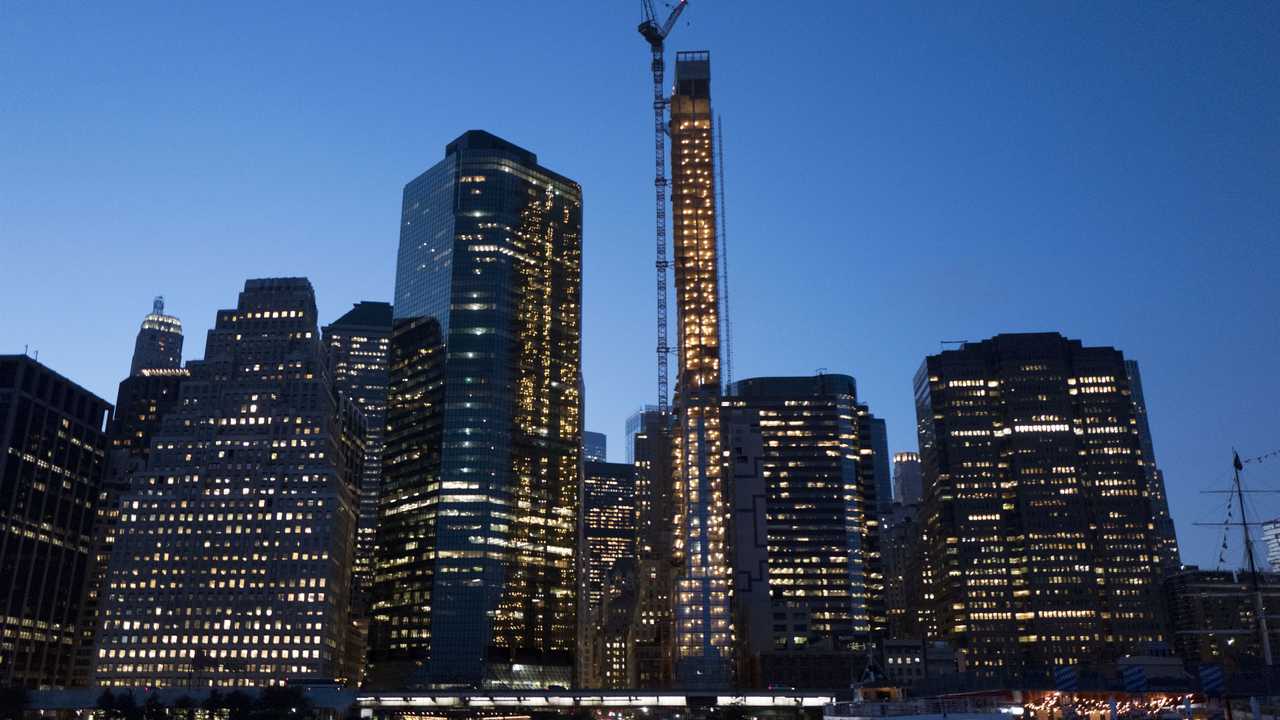 The economic fallout from the Chinese coronavirus pandemic has touched every American life, leaving many unable to keep up with their bills. The CARES Act, which provided stimulus checks, loans, and help for millions of Americans and small businesses to the tune of $6 trillion at the beginning of the pandemic only goes so far, and now, the bills are due again and help is running out.

As part of the CARES Act, the federal government placed a moratorium on evictions for non-payment of rent due to economic hardship. But the government's decree was only meant to cover renters for a few months, not indefinitely, and the protection from the congressional act expires on Friday at midnight.

Now Democrats are saying that the ban on tenant evictions should continue, perhaps indefinitely, as the economic fallout rages into its fifth month. Meanwhile, Democratic leaders are continuing to push draconian shutdown orders, including a ridiculous decision by New York Gov. Andrew Cuomo to tell restaurants that chicken wings aren't real food.

Asking the nation to be patient and make sacrifices in the face of an unprecedented crisis is one thing, but now elected leaders have turned away from the will of their constituents to maintain power in the form of senseless orders. And those orders are costing people their livelihoods, their freedom, and yes, their homes. As Democrats push for more lockdown orders and tougher rules that handcuff businesses from rehiring enough staff and drumming up enough business to survive, more rent payments are going to be missed.

But instead of lifting the chokehold on the economy and allowing businesses and people to make their own decisions, Democrats want landlords to foot the staggering bill for the collapse of jobs and businesses. Rent payments are made to property owners: people who have their own bills, often staggering bills.

In cities like New York, sprawling with small multi-family homes in every socioeconomic bracket, landlords are often immigrants, small families, and people of color. Democrats seem to want to paint the picture of every rental home being owned by a multi-billion dollar real estate firm, but that simply isn't the case. Most landlords depend on each and every rent check to keep up with their own cost of living and maintenance expenses for their tenants.

Our country is about to face an avalanche of evictions during the pandemic that will hit Black, Brown, & low-income communities the worst. The Senate must keep people in their homes by passing my bill to extend & expand the eviction moratorium. https://t.co/r41ZTZ8uR2

Evictions have never been meant to indulge the greed of the people who impose them, even before the time of COVID-19. Housing isn't free, it isn't a right, and it has to be paid for by someone. Protecting people from being homeless is a wonderful gesture, but it cannot come at the great expense of the business owners who rent out living spaces.

The tap of federal money funded by the American taxpayer has run dry, and now is the time to look at the reality of the economic crisis left in the wake of the national shutdown. If Democrats want every American to have a place to sleep at night, it's time to let them get back to work, not ask landlords to fall on their swords in the name of progressivism.