Even Without Fraud, Mail-In Voting Will Be a Disaster for Democracy 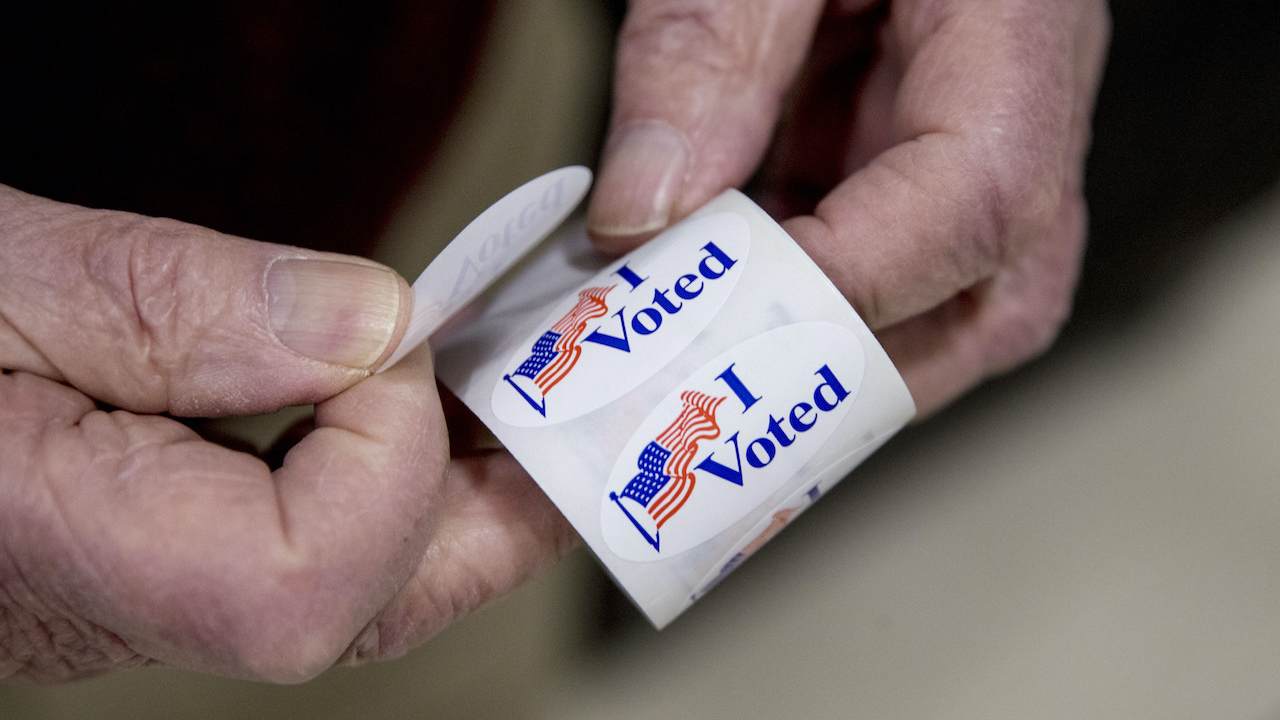 On Election Day this November, America will rise with a mighty voice and declare her wish for the future of this divided nation. Voters will fill out one of the most important ballots of their lives, either choosing candidates who vow to fight socialism and the purge of our shared history or those who pledge to reshape the country into a Marxist hellscape.

Americans who have listened to the soulful cry for freedom and justice will, once again, exercise their civic duty to this republic and let their voices be heard through the sacred act of casting a ballot in the United States of America. Indeed, the march to November 2020 will be on a potholed road of contention and division, but the sanctity of our electoral choices will pave the road ahead ... right?

Not so fast. As it turns out, the blessed institution of American voices declaring their choice for leadership, the right for which men and women have bled and died for over the past 250 years, depends almost entirely on one of the poorest operating government agencies in the nation: The United States Postal Service.

Ah yes, the mail. It only seems appropriate that such an emotionally stirring election would occur the same year as the first major disease epidemic in a century, but that is what has happened. And, of course, voting in person at our typical polling places or sending ballots by mail almost immediately morphed into a knives-out political battle.

"The mail is safe," say the Democrats. "Move all ballots to the mail." This is a hill the entire party seems to have climbed and is willing to die on as we close in on the final 100 days before the election. Any assertion to the contrary is immediately rejected as a form of voter disenfranchisement and even bigotry.

The polling places, actually, are safe. We're told that with masks, social distancing, hand sanitizer, and safe practices, nothing should stop us from visiting our polling locations this fall. All of these measures are easily enforceable, and extra PPE, shielding, distancing considerations could all be accommodated in the final three months leading up to the election.

But, that conversation seems to be a non-starter for Democrats, who have decided with a strong voice that the polling places are DANGEROUS. Unlike all those Marxist protests, and "peaceful" riots that fill city streets in America nightly, polling places, according to Democrats, are way too risky. Mailing ballots, they say, is the only way.

But the fact is: the mail is not safe for ballots, not even close. In the few primary and special elections that have taken place this year after the onset of the pandemic, results have been persistently marred with invalid ballots, ballot theft, mail fraud, and voter fraud.

In New Jersey, a sitting councilman, a councilman-elect, and two other men attempted to manipulate an election by stealing ballots, forging ballots, and personally collecting ballots from voter residences. We only know about this story because they got caught. A mailman noticed some unusual bundling of ballots and alerted authorities to a problem, but what if he hadn't seen that? How many mail carriers didn't notice unusual bundling already this year?

California election officials chucked more than 100,000 ballots from their primary election in March because, for the most part, they didn't show up on time. Some of them also lacked signatures, and, most alarmingly, had signatures that didn't match the registered voter.

A friend in New York City gets his mail in a group dropbox on the outside of his Brooklyn building. Daily, he sorts through the pile of letters and identifies his own. I asked if he thought that was safe. He shrugged, saying it's just the way it's done there. We all get letters addressed to our neighbors, sometimes next-door and sometimes in a different zip code. When it's the daily mail, these things are an inconvenience. When it's a ballot that will determine the direction of our nation, it's a massive problem.

This week, the USPS itself issued an alarming inter-company memo regarding budgetary cutbacks, stating that the upcoming election and influx of mail-in ballots was a major concern for them. Budget problems have plagued the postal service for years, and an uptick in mail needs from quarantined Americans on top of a new round of cuts will strain the already strained service.

The president of the America Postal Workers Union Mark Dimondstein said he was concerned about what that will mean for ballots in November.

"Anytime the mail slows down, it's harder for the postal workers to serve the customers, whether it's a mail ballot or anything else," Dimondstein told Fox News. "So, again, we're just absolutely opposed to any effort to slow down mail, to delay mail. And that includes, obviously, for the ballots as well."

The memo mentions instances in which mail carriers may have to leave boxes of mail behind in order to make it to scheduled routes on time.

"One aspect of these changes that may be difficult for employees is that – temporarily – we may see mail left behind or mail on the workroom floor or docks (in P&DCs), which is not typical," the memo said. Dimondstein sent a reassuring letter to Fox News, however, that mail-in ballots would not be affected by choices to leave some boxes of mail behind.

After learning of severe delays in the postal system, Fox News sent a sample package through the international distribution center in Chicago. It is now five weeks delayed.

Clearly, the mail system cannot stand as the last conduit between voting Americans and trustworthy election results. In a presidential election that could be among the tightest races in a century, we simply must not depend on the mail service to deliver democracy.