The Purity Test for Entertainment Will Leave No Survivors 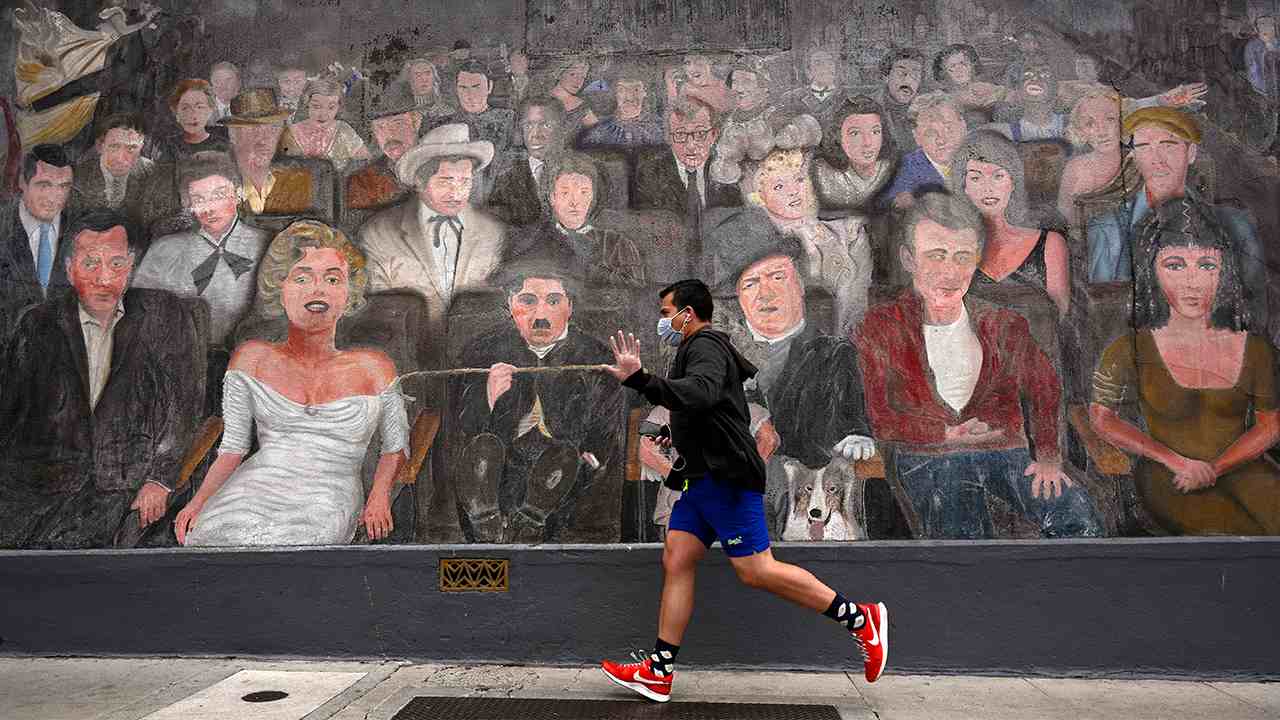 Oscar-winning actress Halle Berry discovered this week that even she, a ground-breaking, talented black woman who espouses progressive ideals and is celebrated the world over, will not survive the inferno of purity testing currently being conducted in Hollywood.

Berry announced that she would no longer consider a role as a transgender man in an upcoming film, citing the need to be more inclusive of transgender talent in entertainment. She had discussed the possibility of taking on the role in an Instagram post over the weekend, saying the idea of playing a woman transitioning into a man was "exciting."

For her remarks, she was excoriated online. Berry, many critics said, had no right to play a person with whom, they say, she didn't have a mutual history of hardship and discrimination. On Monday, she relented, apologizing for even considering taking on an acting job that would require her to pretend to be someone she was not.

"Over the weekend I had the opportunity to discuss my consideration of an upcoming role as a transgender man, and I'd like to apologize for those remarks," she said as part of her apology for considering an acting role. "As a cisgender woman, I now understand that I should not have considered this role, and that the transgender community should undeniably have the opportunity to tell their own stories."

This end result, a world-renowned actress being shamed out of a role she could have been the best fit for, has become an exceedingly familiar refrain. What happened to Berry is the direct result of the unrelenting purity test, which is coming for all entertainment. The test administrators, an unrelenting, humorless mob thirsty for hashtags, virtuous platforms, and counter culture relevance, are aware that they have chosen soft targets.

Celebrities in all areas of entertainment think they are prepared for the mob's purity test. They tweet out the virtue signals; they demand justice and equality and ride the coattails of all that they think will save them. They appear in silly videos, they apologize for being white, and even sings songs of unity. But they are not safe, no matter what, because the purity test for entertainment is not actually passable.

The test is not meant to pick winners and losers; it is only meant to destroy. The mob is only interested in cultural purification, as in total destruction and rebuilding. Celebrities, studios, comedians, and other creators are clamoring to stay ahead of cancelation, but their efforts will be for nothing as all entertainment that doesn't carry the message of the day will be considered "problematic."

New shows and movies are doomed to be bland and politically correct beyond comprehension, but we are also going to lose everything from the past because, according to the new dictators of culture acceptability, anything we consume must pass the radical standards of today. And even those standards aren't static, so assume even the shows you're currently watching will be cleansed eventually.

Already we've seen apologist networks and even creators take down previous work they assumed would eventually be flagged, as a willing sacrifice on the altar of extreme wokeness. HBO Max removed five episodes of South Park and Tina Fey deep-sixed several episodes of 30 Rock. The Office, Community, and other favorites have also apologized for making jokes that were broadly considered funny until this year. Assume all jokes will be canceled by 2021.

But it's not just comedy, of course. Berry's criticism and subsequent apology evoke the recent criticism of "Gone With the Wind," which was slammed for portraying supposedly racist themes. As a movie about the Civil War and period just after, it seems like it would be difficult to avoid such content, for anyone interested in preserving historical accuracy, that is. After all, Hattie McDaniel won an Oscar for her portrayal in the film- the first black woman to win such an honor.

The cancel mob, however, doesn't see Hattie McDaniel's success as a breaking of the glass ceiling, they'd rather ignore it altogether. Supported by the left-wing media, Democratic lawmakers and submissive, terrified Hollywood elites, the mob claimed that "racist" portrayals, showing inequity in households in the nineteenth century American south needed to come with a warning.

Apparently, it is no longer obvious that movies about a time more than 100 years ago are make-believe. It is no longer obvious, according to the mob, that actors playing parts do not echo every element of a fictional character in their own personal life. And because this line can no longer be drawn, entertainment must be scourged.

The purity test will eventually find fault in every fictional portrayal in the cannon of entertainment. Every joke is sure to offend someone, unless it is directed at Christians, conservatives, and, of course, Donald Trump.