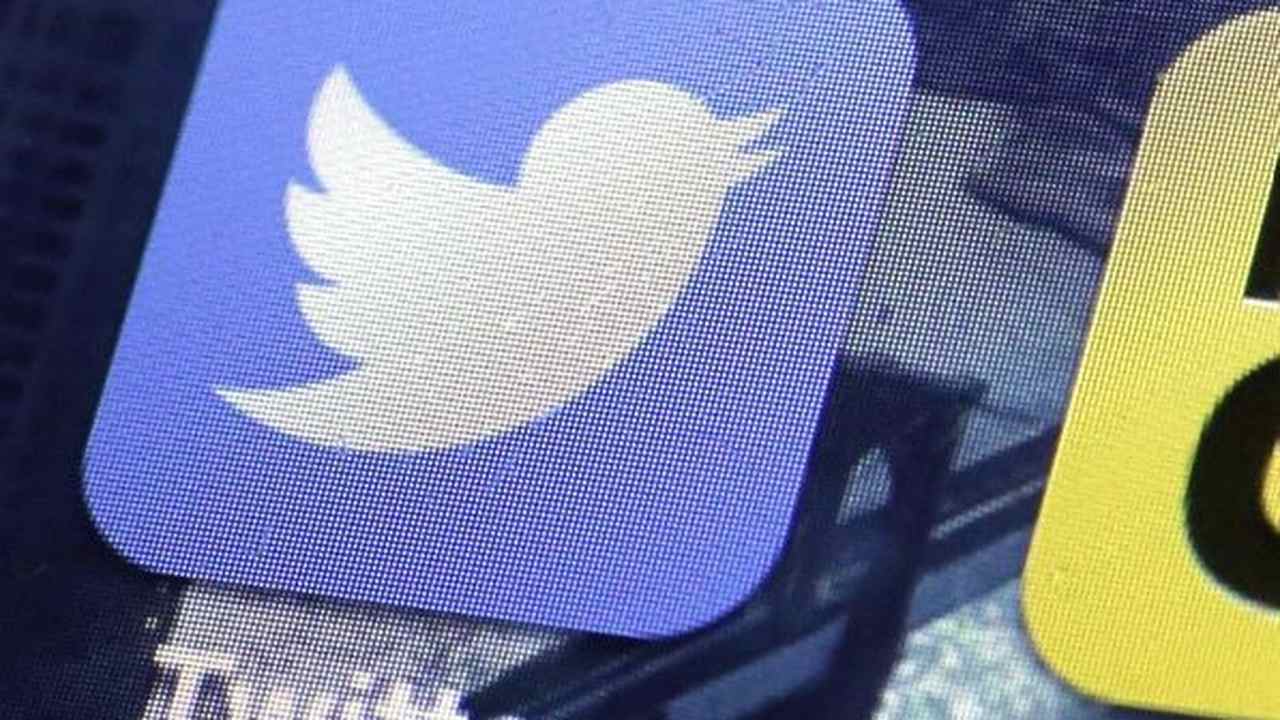 On the same day that Twitter added yet another content warning to President Trump's words, it chose to permanently ban a popular conservative comedian. After Trump tweeted a vow to purse criminal charges against those attempting to set up the "Black House Autonomous Zone" in front of the White House, Twitter said his promise to America to enforce the law was tantamount to a threat of violence.

But promising the worried nation he would uphold the rule of law in Washington, D.C. was a bridge too far for Twitter who chose to censor the president by inserting their own take on his comments.

"We’ve placed a public interest notice on this Tweet for violating our policy against abusive behavior, specifically, the presence of a threat of harm against an identifiable group," an automatic message says when users click on Trump's tweet.

Just hours later, Carpe Donktum, known as a comedian and meme creator who supports Trump, created a meme decreeing he would be leaving Twitter after they unfairly marked the president. In the very short video announcing his departure, however, Donktum announced he was only joking.

Twitter, Donktum declared, would never get rid of him. Just a short time later they did just that.

"Per our copyright policy, we respond to valid copyright complaints sent to us by a copyright owner or their authorized representatives,” said a Twitter spokesperson the ban. “The account was permanently suspended for repeated violations of this policy.

On social media platform Parler, a site that vows to uphold the right of their users to exercise free speech, Donktum confirmed his removal from Twitter.

"Yes, I have been permanently suspended from Twitter for 'copyright infringement," he said. "I have always abided by any DMCA takedown I have received. I have NEVER violated a takedown. The most recent takedown was this morning and it was fraudulent."

Donktum then referred to a former video that was dubbed as the "Racist Baby," which the president shared to his own Twitter account last week. Twitter removed the video from Donktum and Trump's accounts, claiming that the use of the images Donktum altered were a violation of copyright rules. But Donktum says that claim by Twitter was also false.

"The Todler video was and is public domain and protected by the law under satire and parody," he said late on Tuesday via Parler. Many fans of Donktums expressed shock and outrage that the memester and frequent target of Twitter ire was actually gone from the website. Some noted that Twitter's actions seemed to smack of political bias that the website is often guilty of.

I think what’s really going on is Carpe has very effective memes that cut through the BS and go viral. It sure seems like Twitter is helping Joe Biden (who has a terrible digital team). It feels like they’ll use any excuse to take out everyone that’s really effective for Trump.

So they suspend @CarpeDonktum over nonsense

Many calls were also made for President Trump to come to Donktum's defense on Twitter. Last summer, Donktum took part in a social media bias meeting at the White House. He appeared at CPAC to discuss social media bias and censorship of conservatives earlier this year.

They draw the line at pro-Trump video edits.

They censor Trump for saying anarchists won't take over DC and now they've muzzled @CarpeDonktum ... the hell is going on at Twitter.