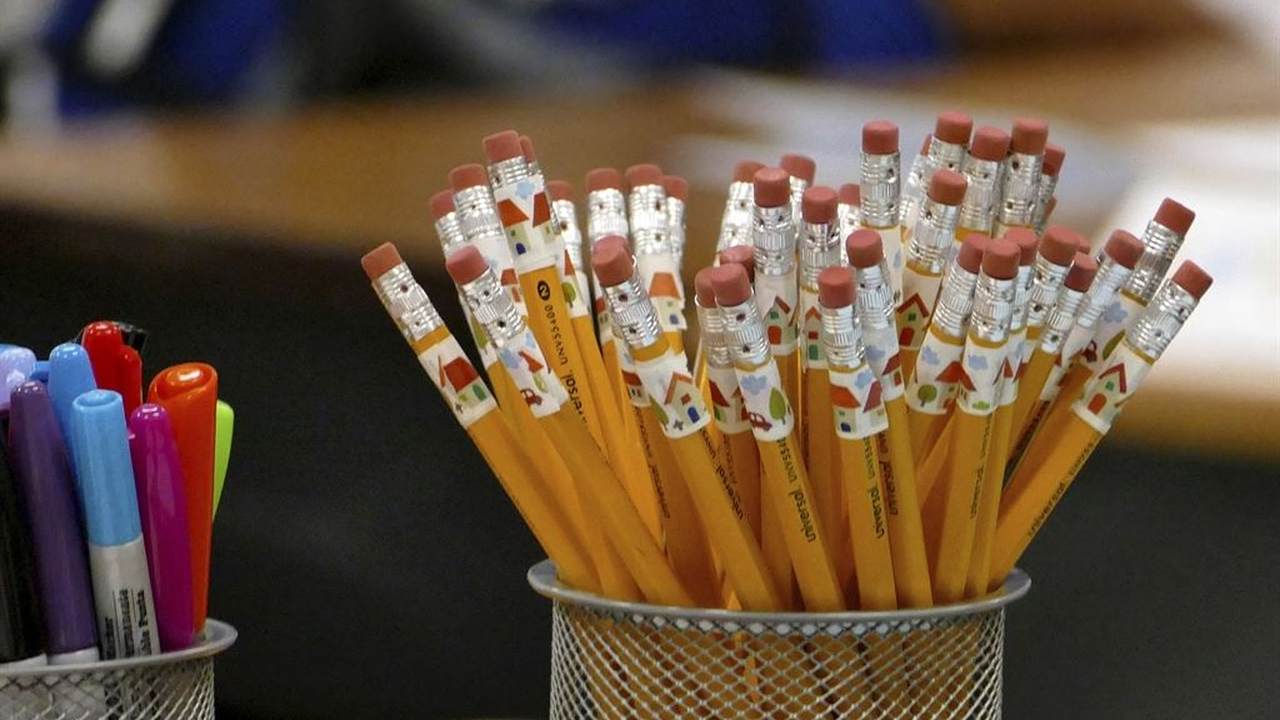 Elementary schools in New York City saw the killing of George Floyd not just as a tragedy but as an opportunity to teach kids progressive talking points about race and white privilege. In the days and weeks following the Memorial Day death of Floyd, protests and calls for police reform gripped the nation as liberal leaders clamored to placate the masses.

School leaders in NYC, which has seen violence, rioting, looting, and daily protests, saw the unrest as a moment to reach out to their pupils and attempt to discuss "systemic racism." One New York mother, whose son is in the fourth grade at a public school, described the shock and horror she experienced when she observed her child's virtual education about inherent racism and his own alleged white privilege.

Writing for the Post Millennial, Libby Emmons said that her son recently sat down for a virtual learning session with his teachers and was shocked that the lesson on deck was going to cover white privilege and systemic racism. In the fourth grade, she said, none of the kids had yet learned about American slavery or the civil rights movement in the 1960s.

Emmons' son is the only white child in his class, and for him, she wrote, the experience was particularly uncomfortable.

For the kids who are Chinese, Arab, or whose families come from Mexico, Central and South America, the lesson on racism between whites and blacks was just another study section that came with right and wrong answers. They learned that the country to which their parents had decided to journey from their homes abroad was founded on racist ideology and that, because it is permanently ingrained, there’s nothing that can be done about it. My son learned that he is perpetuating the problem of racism, and that he doesn’t even know how he’s doing it, and that his whole family is racist, even if they don’t think they are. The kids also learned that there’s no way to fix it.

Other than a few packets during Black History Month, fourth graders have not yet learned about the Civil Rights movement or the enslavement of Africans and their descendants in bondage. But they are now learning that the United States is founded on racism, that racism is the pervasive undercurrent in American governance, law enforcement, social interaction, employment, literature, arts, entertainment, real estate, and education.

Teachers then assessed the children's comprehension of the situation at hand, learning that the kids only vaguely knew that Floyd had been killed by police and what the difference between protesting and looting was. When one child incorrectly stated that Floyd was chased by police before he died, a teacher corrected her and described, in graphic detail, exactly what happened when Derek Chauvin leaned on Floyd's neck for nearly nine minutes.

After the shocking description of a man's tragic death to a class of nine and ten-year-olds, instructors segued into the meat of their lesson plan: systemic racism. They began with a video provided by the New York City Department of Education.

[The video] shows the social differences between a white boy and a black boy in terms of education and wealth due to prejudicial practices on the parts of banks, realtors, school funding, and employers. The video points out the barbaric practices of redlining, whereby black families were kept out of certain neighborhoods, and how property taxes have a direct impact on school funding.  Those are facts. The analysis was not.

“A big part of systemic racism,” the video says, “is implicit bias. These are prejudices in society that people are not aware that they have.” It states that “Unfortunately, the biggest problem of systemic racism is that there’s no single person or entity responsible for it. Which makes it very hard to solve.”

“Systemic problems,” the video says, “require systemic solutions. Luckily, we’re all part of the system, which means that we all have a role to play in making it better.”

The children responded to the video by expressing feelings of sorrow toward the animated black child who faced significantly more hardships than the white child in the video. After one student inquired why racism still persists even though it is a known problem, the teacher said that systemic racism begins in white homes with white family members.

“Unfortunately,” a teacher said, “a lot of racism stems from the home. And just like the video, a lot of people’s grandparents were raised a certain way, and things were different back then, and then their parents learn it and their children learn it, and we need to stop it. And it’s hard, too, because you learn first from your parents and from your family, and we need to learn how to love everyone, and skin color should not matter at all, so this is what we’re trying to do, we need to be the change, and we need to make a difference. And you need to form your own opinions.”

What my son heard was that he is racist and doesn’t even know it, and that his parents and grandparents provided this legacy to him. I told him that we need to treat all people with respect, kindness, and with a generosity of heart, and that skin colour is not indicative of a person’s heart.

In the second part of the lesson, children were shown a video produced by The New York Times that featured a variety of white people apologizing for their whiteness and explaining that the very fact that they were white made them a racist. Emmons wrote that her son felt particularly isolated by this experience.

It was when the teachers raised the issue of white privilege that my son said he felt weird being the only white kid in the conference. He couldn’t tell if he was supposed to feel bad for the kids who are mistreated or feel bad about himself for being racist or if there was anything he could do about it anyway since these problems are ingrained and that he would be racist even if he didn’t think he was.

No answer was given as to what action these kids should take to either be not racist or to see that racism does not throttle our country for generations onward.

Without solutions and with a new sense of self-consciousness, the children's two-day lesson concluded. But while her son was left to ponder whether he, at 10, was harboring previously unknown feelings of racism toward his friends and classmates, Emmons was fuming.

This kind of indoctrination will not make white kids think differently about their own biases, but will instead create biases where there perhaps were none before, and that goes doubly for the children who are in immigrant families. Dividing kids by race leads kids to think they should divide themselves by race, emotionally, socially, and institutionally. It’s easy to prove this, just look at the segregated graduation ceremonies and proms in schools today.

Having reached out to her son's teachers for an on the record comment on what she had just seen, she was rebuffed, saying her attempt to share the teacher's objective with the general public was not "appropriate."

I reached out to my son’s teachers for comment, and they responded saying, “I am not comfortable and cannot comment on the record but I would be happy to discuss any concerns you have as a parent and not as a journalist. For the conversations we had we followed the Chancellor’s regulations and guidelines on addressing the issue… I feel that it's not really appropriate to be using our classroom as research.”

I can totally relate, since the indoctrination of my 10-year-old into the world of critical race theory seems “not really appropriate” to me.