Fitness CEO Ousted After Refusing to Comply with Activist Bullies 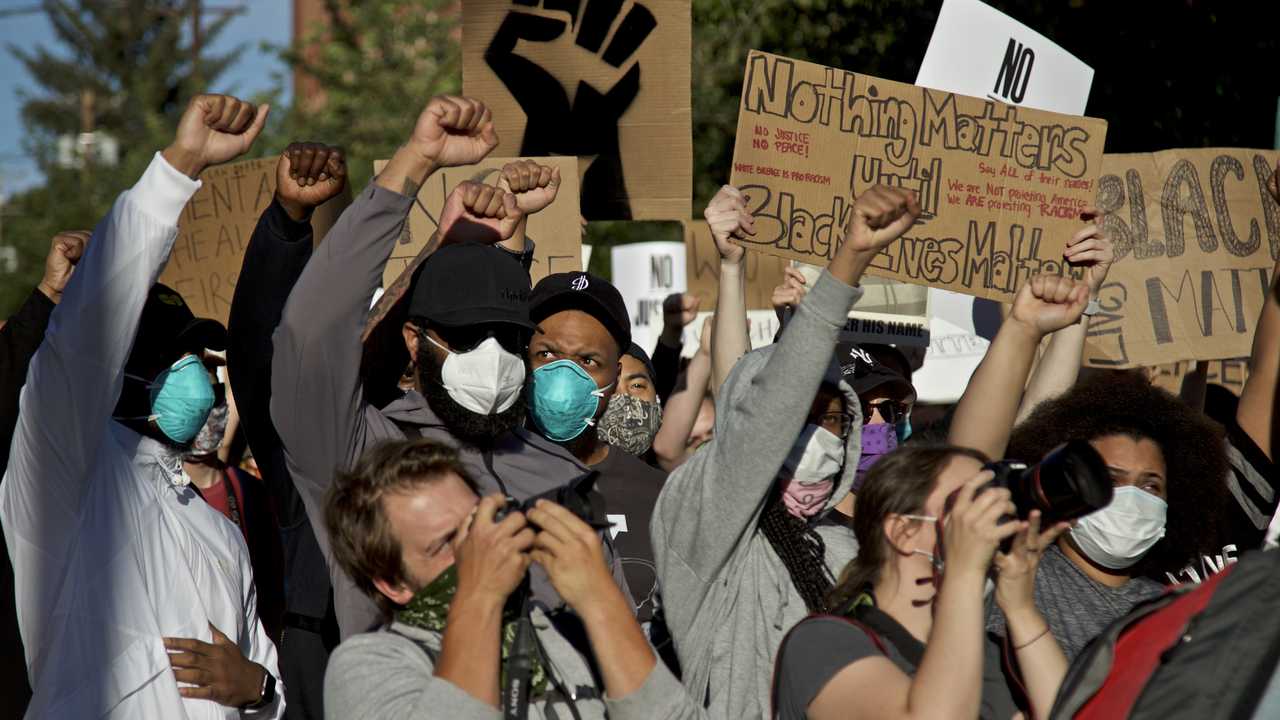 Greg Glassman made a mistake. No, his mistake wasn't claiming that his 20-year-old company CrossFit would not be mourning George Floyd, his mistake was admitting to wrongdoing and accepting the end of his career because he refused to bend the knee to the swarm of woke bully activists.

Glassman, the CEO and founder of CrossFit, which has more than 15,000 affiliates across the globe, kicked a hornet's nest this week when he chose to make a tongue-in-cheek remark about "experts" declaring that racism is a "public health crisis."

"FLOYD-19," Glassman said on Twitter in response to the Institute for Health Metrics and Evaluation. Forgetting for a moment that he lived in a time where humor has been canceled and tweets can end careers in a blink, Glassman, 63, thought he could explain his way out of criticism.

"Your failed model quarantined us and now you're going to model a solution to racism?" Glassman said. "George Floyd's brutal murder sparked riots nationally. Quarantine alone is 'accompanied in every age and under all political regimes by an undercurrent of suspicion, distrust, and riots.' Thanks!"

But, no, the damage was done. It would take a few more days for him to announce his retirement and issue a lengthy statement and apology, but Glassman had already sealed his fate. CrossFit affiliates, "boxes," from all over the country, began proudly announcing their virtuous separation from Glassman, a troubled soul who they just couldn't in good conscience align themselves with for another moment.

Other comments of Glassman's have also surfaced since his tweet-heard-round-the-world, and now, his quirky personality, brash approach to cultural issues, and politically incorrect thoughts shared with staff have been examined by swarms of internet sleuths. And Glassman's character, according to the judge and jury of the socially just public, has been found wanting.

His critics, former affiliates, and yes –oh yes – the woke media have assembled a sizable rap sheet of wrongthink offenses by Glassman in recent days. Long gone are the days of reporting and letting the public decide for themselves what to think of a man's character. Now is the time to let readers know what to think before they even click.

The workout brand founder had already apologized for an insensitive joke about George Floyd's death. https://t.co/wCSouKV0JH

In a now widely circulated transcript from a Zoom conference call, Glassman told affiliate leaders and staff that he did not intend to issue a statement of anti-racism, anti-police brutality, or any kind of "solidarity" he didn't think necessary.

"Can you tell me why I should mourn for him [Floyd]?" Glassman asked on the Zoom call after some questioned why he hadn't issued a statement of solidarity with protesters. "Other than that it's the white thing to do — other than that, give me another reason ... We're not mourning for George Floyd — I don't think me or any of my staff are."

Glassman also noted on the call that he didn't buy the sincerity of all the protesters, said he didn't believe there was systemic racism among police, and even had his own theory about why Floyd might have been killed.

No, these comments were not "stunningly racist." Sure, his remarks could be interpreted as insensitive, uncouth, unfounded, or even unkind, but that doesn't matter. Glassman had every right to question why he, the CEO of a fitness program celebrated by men and women of every ethnicity and every socioeconomic background, was being coerced into participating in social activism that he did not subscribe to.

He refused to issue the canned "we're with you, we're listening" rag that every other American company, including candy manufacturers and pet food suppliers, thought they must. Glassman's crime, according to every outlet and former colleague that blasted him as a racist, was a failure to comply with the demands of an unruly political movement out for blood.

But as he watched his empire crumble under the pressure of cancel culture, Glassman retreated. His major sponsor Reebok cut ties almost immediately. His own affiliates published email exchanges between them, showing how "un-woke" he really was. So after 20 years of building an empire, Greg Glassman felt he must pull the plug on himself, letting the hyenas of justice pick at his defeated bones.

"On Saturday I created a rift in the CrossFit community and unintentionally hurt many of its members," Glassman said in a statement announcing his abrupt retirement. "I cannot let my behavior stand in the way of HQ's or affiliates' missions. They are too important to jeopardize."

As protesters in many cities call for the abolishment of police and Congressional Democrats kneel in the nation's capital, Americans are looking for strength in resilience and role models with guts. Glassman's apology and wave of the white flag under tremendous pressure ended his brief time in the spotlight, but perhaps his short stint as an unlikely dissenter will keep a few more people off their knees.