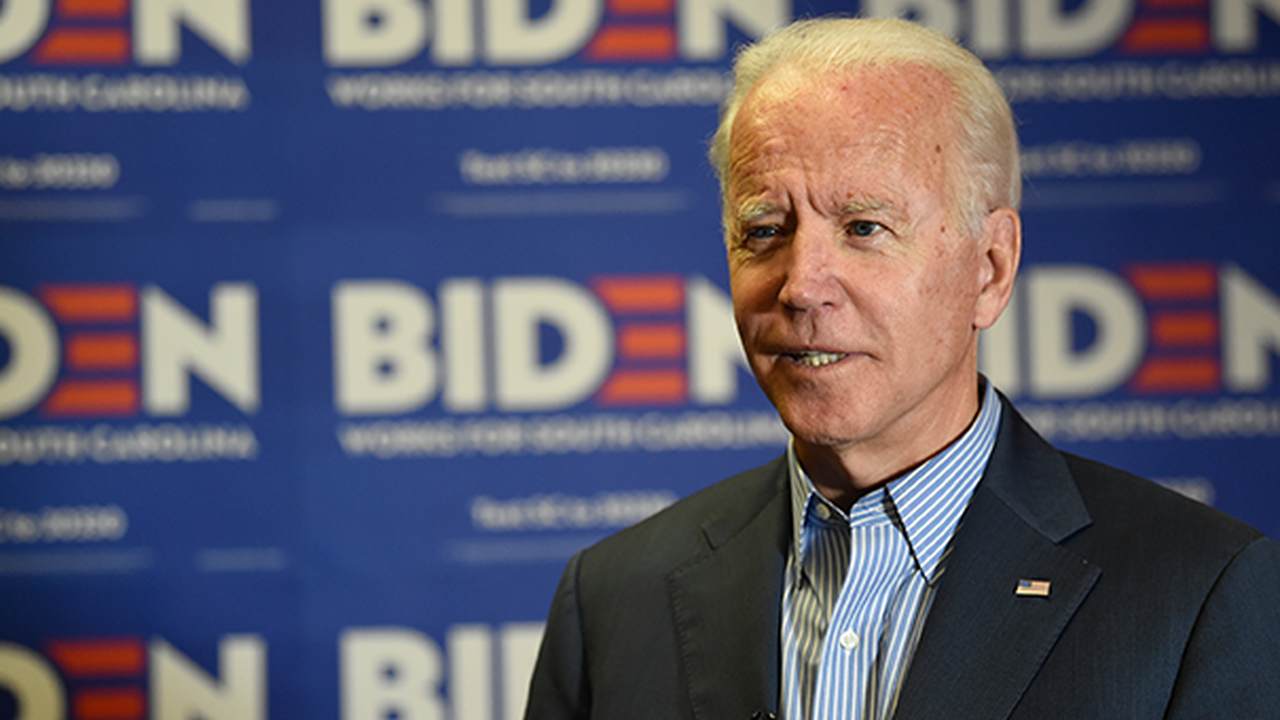 Joe Biden may have the Democratic nomination for president locked up, but his refusal to address a serious accusation of sexual assault from the 1990s becomes a greater hurdle in his quest for the White House every day. As public pressure mounts for the 77-year-old Biden to say something – anything – about the alleged incident from nearly 30 years ago, Biden and his allies keep making poorer and poorer public relations missteps.

The allegation of misconduct and abuse from 1993 made by former senate aide Tara Reade has now been corroborated by five contemporaneous sources. Neither Biden nor his slew of elite Democratic endorsers has given any legitimacy to her complaints. Biden has been totally silent and his top female allies, including Sen. Kirstin Gillibrand, House Speaker Nancy Pelosi, failed political candidate Stacey Abrams, actress Alyssa Milano, and Hillary Clinton have all come to his defense. All women vehemently proclaimed that every woman with a claim of sexual misconduct should be believed when the target was Brett Kavanaugh in 2018. Their tone has drastically and unreasonably changed.

Aside from the sloppy hypocrisy from his about-facing, Trump-loathing partisan defenders, Biden seems bent on finding ways to make his optics as bad as possible leading into the time where he will have to face the president in debates and defend himself from political attacks. Instead of facing his allegations head-on and denying them, or apologizing for whatever may have transpired, he appointed a notorious senatorial sexual predator to his vice presidential vetting committee.

Biden tapped a three-person committee to help him choose a presidential ticket-mate that includes the may of Los Angeles, Eric Garcetti, two-term Deleware Congresswoman Lisa Blunt Rochester, and ... former Connecticut Senator Chris Dodd? Thus far, Biden has only revealed one deal-breaking qualification for his VP pick: She must be a woman. Her background, leadership experience, politics, and presumably, race, are more flexible, but the sex requirement makes Biden's appointment of two men and only one woman to the vetting committee all the more quizzical.

Despite the unbalanced gender distribution, however, Biden's picks for the vetters sound fairly innocuous...to start. Garcetti, a young, rising star Democrat leading one of the country's largest cities and recently elected Rep. Lisa B. Rochester, a bright, black, single mother from Biden's home state seem like logical choices. But Chris Dodd, who is 75 and hasn't held public office for nearly a decade, is a mind-boggling selection.

Beyond Dodd's age and disconnect from public life, he is most often associated with being one of two pieces of bread involved in a notorious "waitress sandwich" incident in the 1980s with fellow Democratic Senator Ted Kennedy. This well-documented incident of assault took place at popular political hangout La Brasserie and involved both senators, then middle-aged, grinding their genitals on an unwitting waitress while their dates were using the restroom. Dodd has never denied these allegations nor spoken out against the reported assault.

At a time when Biden is closing in on that hard place while being pursued by a determined rock, it seems he should have further vetted his vetting team. It would have been easy enough, as a "Waitress sandwich" Google search yields limitless results about Dodd's behavior. Dodd escaped the glaring lens of the #MeToo era by leaving Washington several years ago. Why would he reenter now, aligned with a candidate embroiled in sexual abuse controversy?

Whether Dodd's toxic name will besmirch the goal set out by his teammates, a handsome Los Angeleno and a mostly unheard of congresswoman, is yet do be determined. Their collective goal now must be to find a magical running mate for Biden that will make the public concern about Reade's allegations disappear.