Federal Ruling on Sanctuary Cities a Victory for Criminal Justice 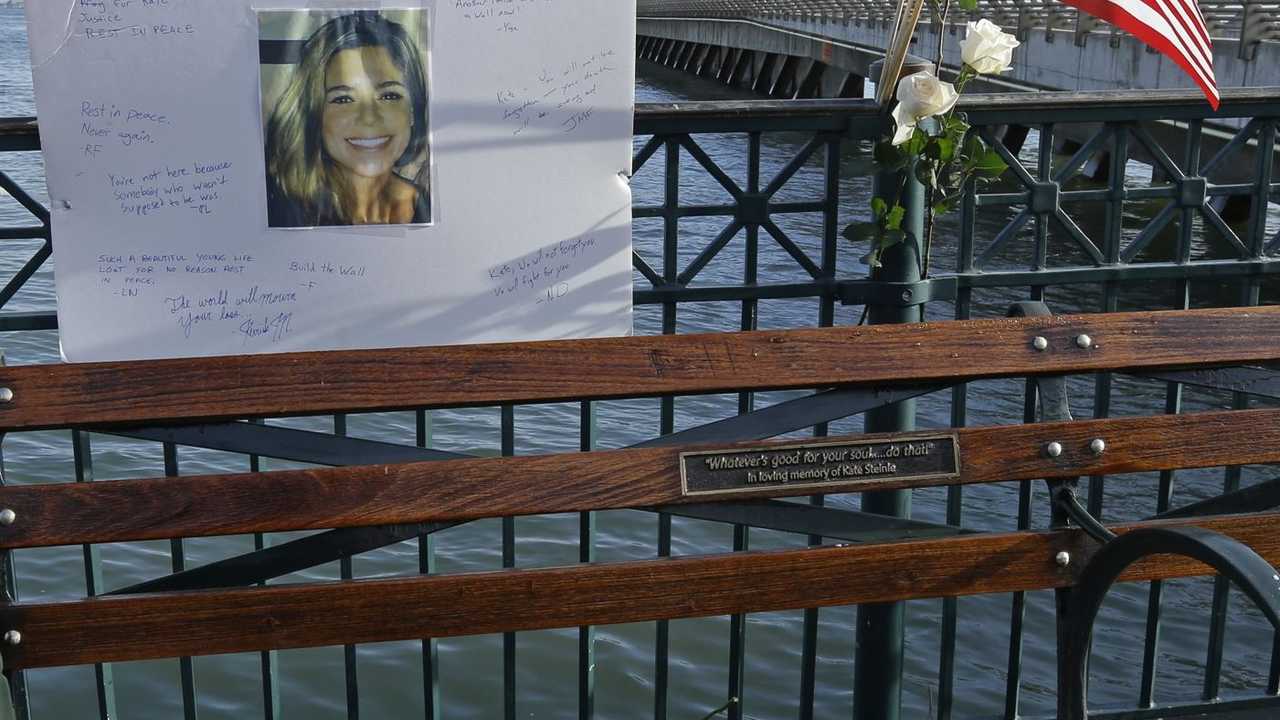 The Trump administration was dealt a victory on Wednesday when a federal Appeals Court upheld its decision to withhold grant money from so-called "sanctuary" cities and states.

Seven states sued the government after a 2017 decision led by then-Attorney General Jeff Sessions to deny grant money from the Department of Justice for law enforcement to cities that refuse to cooperate with federal immigration enforcement.

In states and cities that have designated themselves as sanctuaries, Immigration and Customs Enforcement (ICE) has struggled to get cooperation from local law enforcement in proceedings to remove criminal offenders who are not in the United States legally. The Wednesday ruling strikes a significant blow to cities that have opted to shield immigrant offenders from investigation into their legal status in the country, which protects the accused individuals from possibly being removed for their crimes and unauthorized presence.

The funds being withheld are part of the Edward Byrne Memorial Justice Assistance Grant Program, which are meant to aid state and local law enforcement with training, personnel, and other considerations. The grant is named for Officer Edward Byrne, who was killed in 1988 while protecting an immigrant witness who had agreed to testify against drug dealers in New York City.

Sessions recognized over 200 cities in 2017 that would be disqualified from receiving the grant money unless they complied with ICE and the Trump administration's crackdown on undocumented offenders. Virginia, Washington, Connecticut, Massachusetts, New Jersey, Rhode Island and New York City all sued the DOJ in an effort to reclaim their much-needed grant money.

U.S. District Judge Edgardo Ramos in Manhattan ruled in November of 2018 that the DOJ must distribute the grant money, regardless of whether the identified sanctuary cities complied with federal immigration authorities. But the unanimously ruling decided on by a three-judge panel of the 2nd Court of Appeals on Wednesday, struck down Ramos' decision as well as several other U.S. District Judges who had ruled against the Trump administration.

Critics of sanctuary cities have continuously used examples of undocumented criminal offenders being released back into society in the United States after committing crimes, often violent, only to repeat again. The 2015 shooting death of Kate Steinle in San Francisco is often cited as an instance of sanctuary cities failing to protect citizens from dangerous criminals who happen to be unauthorized immigrants. Steinle was killed after a bullet fired by José Inez García Zárate hit her in the back as she walked in Embarcadero neighborhood with her father and friend. García Zárate, a Mexican national who was in the country illegally, had been deported at least five times previously and been convicted of seven felonies.

In Maryland, the anti-ICE policies enacted by the D.C. bedroom community of Montgomery County came under fire after at least seven arrests were made of unauthorized immigrants committing sexual crimes within a five-week period. "It really is outrageous," Sheriff Chuck Jenkins of neighboring Frederick County said to Fox News after the arrest of a Honduran national who was accused of raping and assaulting his 15-year-old stepdaughter. "What they've down now is galvanize the fact that you can come into Montgomery county, commit a crime as an illegal alien and you won't feel the consequence," Jenkins said. ICE stated that the accused had been removed from the country at least one time prior to his arrest.

Of the Wednesday ruling, opinion writer Judge Reena Raggi stated that cities wishing to benefit from grant funding must comply with DOJ standards. "Repeatedly and throughout its pronouncement of Byrne Program statutory requirements, Congress makes clear that a grant applicant demonstrates qualification by satisfying statutory requirements in such form and according to such rules as the Attorney General establishes," she wrote. "This confers considerable authority on the Attorney General."

In light of policies against cooperating with immigration enforcement put in place by sanctuary cities, Customs and Border Enforcement has stated they will deploy tactical teams to such cities in an effort to curb criminal activity and process illegal immigrants as they are in other parts of the country. "As we have noted for years, in jurisdictions where we are not allowed to assume custody of aliens from jails, our officers are forced to make at-large arrests of criminal aliens who have been released into communities," said acting ICE Director Matthew T. Albence earlier this month. "When sanctuary cities release these criminals back to the street, it increases the occurrence of preventable crimes, and more importantly, preventable victims."