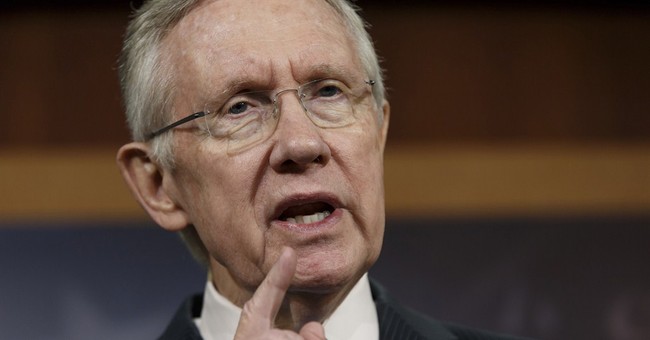 The U.S. House of Representatives and the U.S. Senate have approved legislation to extend the nation’s borrowing limit “cleanly” through March 15, 2015. In the short-term -- that is, after the president signs the bill into law -- this will allow the government to continuing paying its bills, thus avoiding another protracted and unnecessary government shutdown. Good news, right? Hardly.

This spending debate in Washington is sharpening the divide between (most) Congressional Republicans and (almost all) Congressional Democrats: the former recognizes that our current federal spending levels are simply unsustainable. Thus, a “clean” debt ceiling hike is both irresponsible in the long-term, and merely putting off the inevitable in the short-term; namely, a debt crisis. (Guy would perhaps disagree, calling the agreement the “least bad” option available to Republicans at the moment given recent history).

The latter, however, believes Congressional Republicans are finally “regaining their grip on sanity” (Reid's words) by agreeing to raise the debt ceiling without any concessions whatsoever. Apparently, willfully ignoring the biggest problems of our time is considered sane nowadays.

Parting question via Erika Johnsen: When will Sen. Reid and his caucus take up entitlement reform if not today? They understand entitlements are a serious problem and driving us deeper into debt, right? Curiously, he didn’t have an answer to that question when he spoke on the Senate floor yesterday (via RCP):