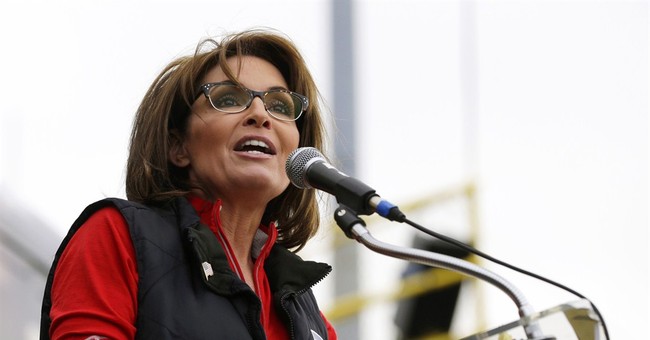 The Conservative Political Action Conference (CPAC) is a little less than a month away. And it’s around this time every year that the names of prominent conservatives who will speak at the conference begin trickling in.

“We are pleased to again welcome Governor Sarah Palin to CPAC in March,” ACU Chairman Al Cardenas said in a release provided to Breitbart News. “Governor Palin electrified the crowd in 2013, and we are thrilled to welcome her back this year.”

Townhall Media/Regnery Publishing is a presenting sponsor this year. Therefore, we will have all hands on deck as we try to make this our most successful CPAC to date. We’ll also be handing out free copies of Townhall Magazine and other cool swag; plus, we’ll be conducting interviews with Washington’s movers and shakers at our company booth, as we do every year. Sign up for the conference here if you haven’t done so already, and stop by and say hello to us if you do end up coming.