Gallup Poll: 71% Say Founding Fathers Would Be 'Disappointed' With America 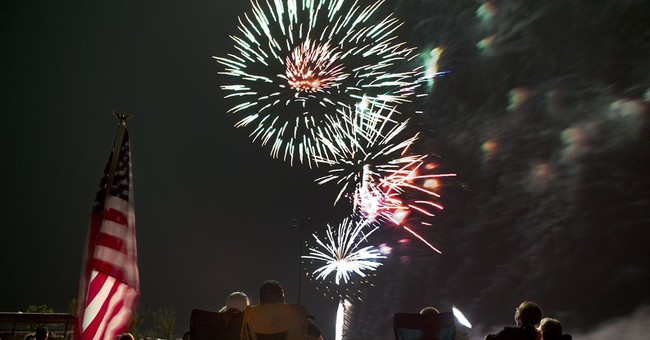 On Thursday many of us celebrated the 237th anniversary of American Independence. But according to a new national survey, nearly three-fourths of Americans say that the 56 men we remembered -- and hopefully celebrated -- would be “disappointed” with the way the “American experiment” turned out. Take a look at this graph:

I don’t believe the Founders would support our ever-growing welfare state or the untenable size of the federal government. Nonetheless, Americans today enjoy a degree of freedom that simply isn’t possible in most other countries. And despite a number of recent scandals, the Constitution is not merely an empty or largely symbolic piece of parchment; on the contrary, it protects real freedoms that allow every citizen to speak, write and worship as he or she so chooses. Of course, America is far from perfect (the IRS’ obvious decision to target conservative organizations is a huge moral and political failing), but the government they envisioned more than two centuries ago remains largely intact. As I wrote yesterday, the Founders never could have imagined, let alone known, how things would turn out in the end. So while they would almost certainly be alarmed by America’s rapid progression towards European-style socialism, at the very least they’d be pleased that our republican form of government -- in Abraham Lincoln’s words -- has not yet “perish[ed] from the earth.”