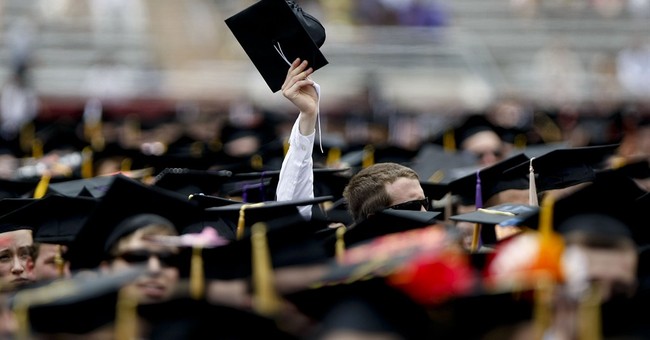 Former Director of Academic Technology Shira Hedgepeth, along with two former professors who spoke to Campus Reform on the condition of anonymity, alleged administrators at the historically black college routinely increase the final grades of African-American students in order to raise the school’s standing.

“Some students had their final grades changed based on their race,” Hedgepeth told Campus Reform on June 6. “That was a common complaint of many of the faculty that I worked with.”

“None of the Caucasian or non-African American students… none of their grades were changed,” she added. “The way the grades fell out, there was no other reason for changing.”

Documents provided to Campus Reform by one of the former faculty members appear to validate these claims. Campus Reform has chosen not to publish the records due to concerns that doing so may violate the Family Education Rights and Privacy Act by revealing the names and grades of students.

According to Hedgepeth, and the two former professors who were granted anonymity because of they feared speaking out may jeopardize their retirement, instructors would submit final grades to the school only to have them later revised upwards by administrators as a way to “take care of their African American students.”

Two things immediately come to mind when reading these allegations: First, not only is it immoral and presumably in violation of the school’s honor code to inflate grades for undeserving students, but it’s completely unfair to those whom worked hard for the grades they undoubtedly earned. And second, how offensive! The notion that any group of students -- merely because of the color of their skin -- needs to be “taken care of” by a small group of “administrators” is repugnant on its face. Of course, perhaps some of these students were failing and hurting the school’s image; it’s certainly possible. But even so, flagrant cheating does an obvious disservice to both the integrity of the school and the students benefitting from these gross and academically dishonest practices.

Meanwhile, is it any surprise that some potential whistleblowers at the university are afraid to come forward and report these incidents? In a word, no:

The two professors wished to remain anonymous due to fears the school would retaliate against them.

“All the faculty, white and black are very fearful to speak,” said one of the professors. “The department is run by fear and through retaliation. If you speak out you will be retaliated against.”

We’ve seen a lot of this kind of bullying before, haven’t we? Oh well. Just another day on America’s college campuses, I guess.