Is Another Trump Executive Order on Immigration on the Chopping Block? Sen. Hawley Issues a Warning 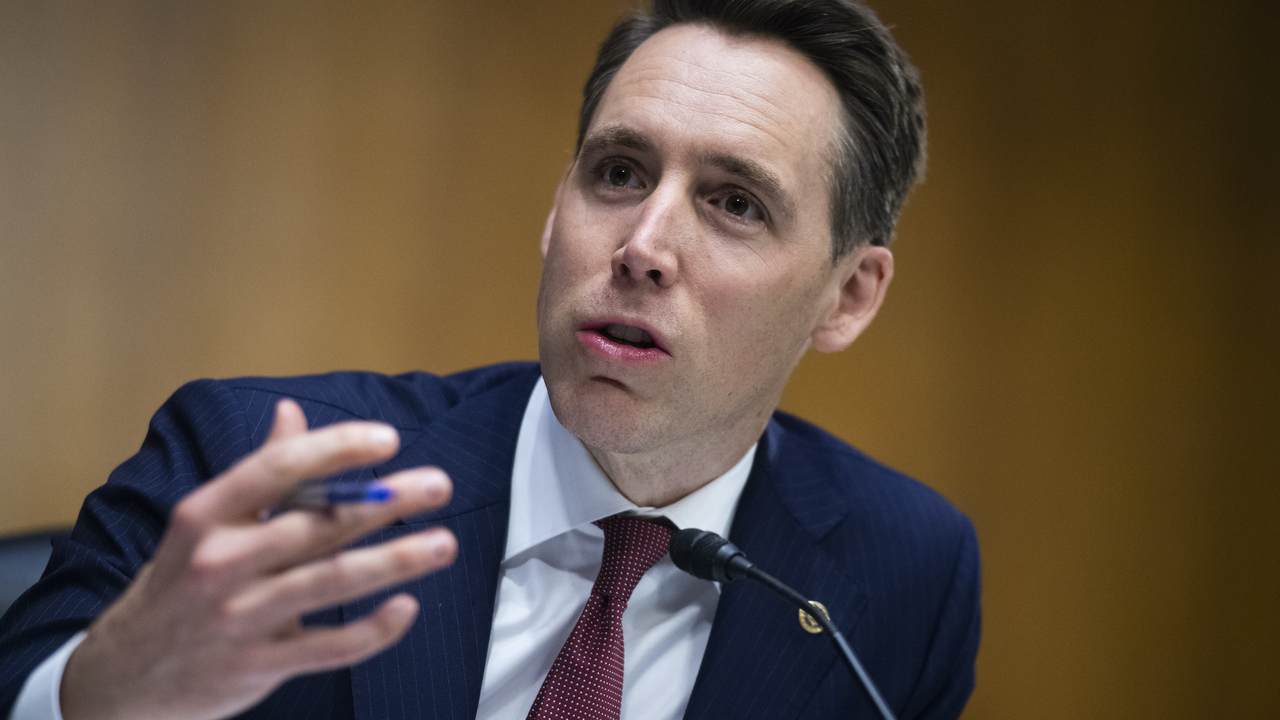 H-1B visas for tech workers, H-2B visas for low-skill jobs, H-4 visas for spouses of certain visa holders and J visas for those participating in work and student exchanges, as well as L visas for intracompany transfers, were all suspended through Dec. 31, as NBC News reported at the time.

"In periods of high unemployment, it makes no sense to allow a struggling labor market to be flooded with a wave of foreign competition," Hawley writes in a letter to the president.

I write today to urge you to extend the freeze on temporary foreign worker entries into the United States that, without intervention, will expire today. The presidential proclamation suspending entry of certain temporary workers into the U.S. has protected Americans suffering from the pandemic-induced economic crisis. With millions of struggling Americans out of work – and millions more desperate to make ends meet – now is not the time to open the floodgates to thousands of foreign workers competing with American workers for scarce jobs and resources.

As you know, in June of 2020 the Trump administration issued Proclamation 10052 as a part of the coronavirus response effort. [1] The proclamation suspended entry to the United States of applicants for several temporary or “nonimmigrant” visa categories that presented a risk to the U.S. labor market during the economic recovery. On December 31, 2020, the administration extended the order to March 31, 2021, [2] noting that an extension was warranted as the pandemic continued to disrupt American’s lives, and high levels of unemployment and job loss were still presenting serious economic challenges to workers across the United States.

These challenges persist today. The unemployment rate remains at 6.2 percent – with nearly 10 million Americans out of work and looking for a job. [3] The pandemic has been especially devastating for low-income and working class Americans, many of whom have borne the brunt of the crisis – and stand to lose the most from misguided policy decisions.

In periods of high unemployment, it makes no sense to allow a struggling labor market to be flooded with a wave of foreign competition. What makes even less sense is to willingly introduce further competition for U.S. workers at the same time that a disastrous illegal immigration crisis grows on our southern border. As at the border, failure to take meaningful action is, in itself, a policy decision with detrimental impacts for American workers.

I urge you to extend the temporary foreign worker entry suspension until the national unemployment rate has meaningfully declined, and until your administration has conducted a thorough review of nonimmigrant visa programs to ensure that American workers are fully and effectively protected from harm. In the meantime, I will continue to work to develop legislative solutions that will protect American workers and promote a quick recovery.

First Biden opens the border, now he opens the floodgates to foreign workers with millions of Americans still out of work https://t.co/0XdZIRZgmn

Last month, when Biden banned a related Trump executive order that stopped the issuance of new green cards, he argued it would be bad for business.

"To the contrary, it harms the United States, including by preventing certain family members of United States citizens and lawful permanent residents from joining their families here," Biden said. "It also harms industries in the United States that utilize talent from around the world."

Biden has also reversed President Trump's border policies, with disastrous consequences. Holding facilities are overwhelmed with unaccompanied minors after he ended policies like Remain in Mexico and halted border wall construction. Migrants themselves have told Townhall's Julio Rosas that they're only coming to the U.S. now because of the new president.