NY Assemblywoman Reminds Us of Some of Gov. Cuomo's Past Behavior 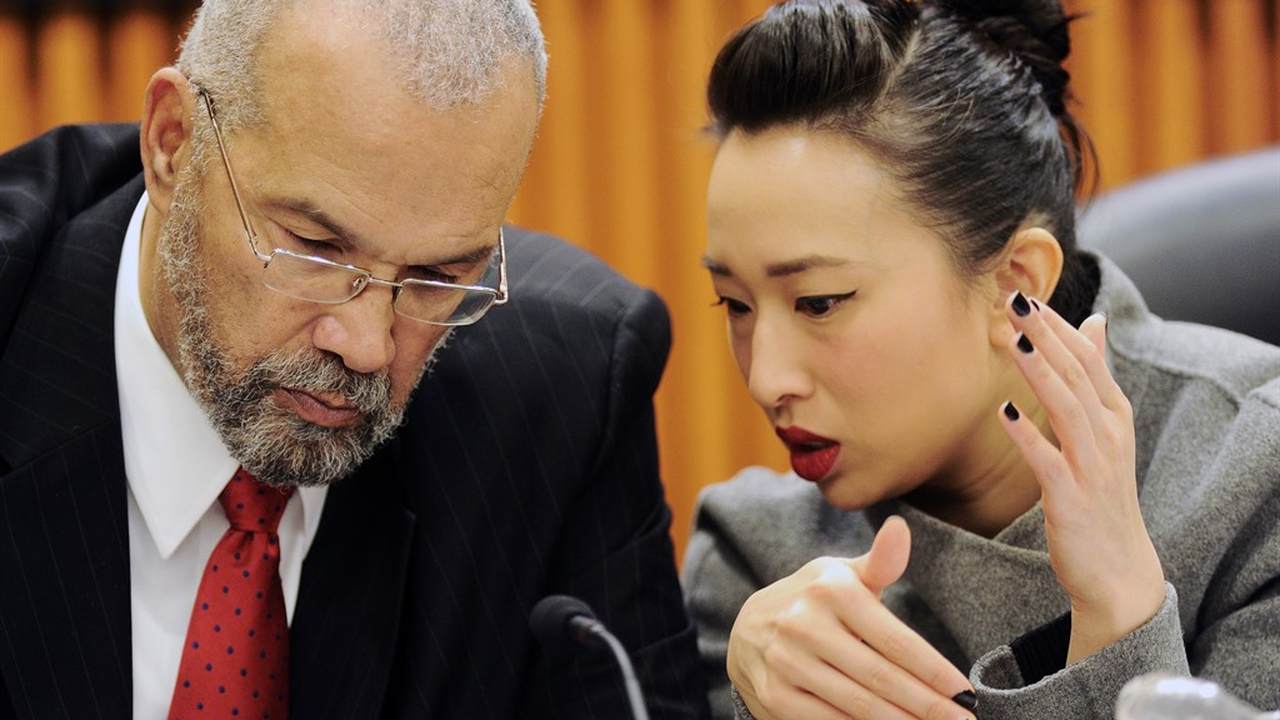 This week we were completely unsurprised to learn that Gov. Andrew Cuomo threatened and bullied a Democratic assemblyman over his nursing home scandal. That assemblyman, Ron Kim, lost an uncle in a nursing home to presumed COVID-19, and is one of several individuals to demand apologies from Cuomo and investigations into what happened. When the two men spoke on the phone recently, Kim said that the governor questioned his integrity and threatened to finish his career if he didn't back off.

That report has given other Cuomo critics an opening to share their own unfortunate encounters with Cuomo. Assemblywoman Yuh-Line Niou assembled a list for her Twitter followers. And she says she is working with plenty of material.

I kid you not....my text messages, my DMs, and my inbox are flooded with cuomo stories. So many people have been bullied, mistreated, or intimidated by him.

Niou shared an account from Janos Marton, former special counsel for the now-disbanded Moreland Commission to Investigate Public Corruption, who says he has a firsthand account of the governor's bullying. He shared a piece he wrote back in 2013-2014 that accused Cuomo of pressuring commission members to make statements he knew to be "blatantly untrue."

In light of Gov. Cuomo's threatening phone call to @rontkim, here's what I wrote about my experience as Moreland Commission Investigate Public Corruption special counsel (2013-2014).

Obfuscation, bullying, fear of retaliation - this is who he is, this is how he governs. (Thread) pic.twitter.com/SQGfzhFd2r

Marton continued: "...what I observed showed me what little regard Governor Cuomo and his senior staff have for the press, the public, and people with integrity who work in government. Their disdain for ethics colors the way they govern the entire state."

As The New York Times reported in 2016, Gov. Cuomo nor his staff faced federal charges for the reported bullying and interference into the commission's work.

.@rontkim is an outstanding public servant and also quick to support his female colleagues, so let's please remember that Cuomo staff called @jessicaramos @Biaggi4NY + @yuhline "fucking idiots" in the NYT and no one invited them on the View or CNN or MSNBC to discuss it

It's language we've come to expect from Mr. Azzopardi.

Investigations have indeed been opened into Cuomo's failed leadership during the pandemic and how it may have contributed to the over 15,000 nursing home deaths.