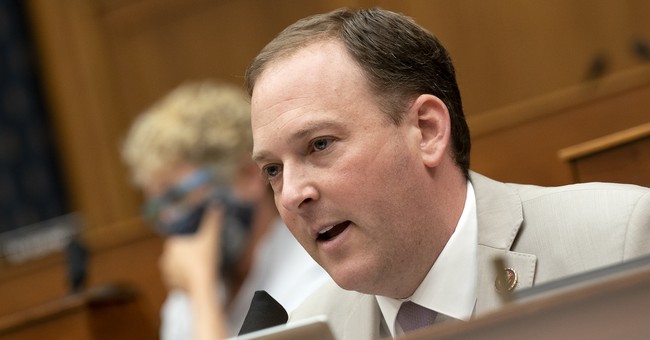 Are we supposed to be impressed? President Biden told his Twitter followers on Tuesday that his administration is not only planning to meet their vaccine distribution goal of 100 million doses in 100 days, but they plan to "break" it.

"Before I took office, I set a big goal of administering 100 million shots in the first 100 days," Biden wrote. "With the progress we’re making I believe we’ll not only reach that, we’ll break it."

The thing is, to begin with, it wasn't really that "big" of a goal. We were already pacing nearly 1 million doses a day by the time President Trump left office. In Biden's first week in office, nearly 983,000 shots a day on average were administered. Rep. Lee Zeldin (R-NY) used that context in his counterpoint for Biden.

Even some White House reporters like the AP's Zeke Miller noted the Biden White House's distribution plan was not all that ambitious.

As such, Bloomberg reported that Biden's plan "underwhelms."

As soon as the Biden administration took office, they tried to erase the efforts of Operation Warp Speed. But we didn't forget how the public-private effort helped spear head the development of two effective vaccines, from Moderna and Pfizer-BioNTech, in record time.

“Operation Warp Speed delivered by the end of 2020 two FDA-authorized antibody treatments, two FDA-authorized vaccines, five vaccine candidates in Phase 3 clinical trials, and 20 million first doses of vaccine allocated, with the second doses on hand ready to be shipped a few weeks later," former HHS Secretary Alex Azar said in a summary speech. "This is unprecedented and historic. I am grateful to everyone who has worked tirelessly on this effort this year to save lives.”