Why Disneyland Is Updating Its Popular 'Jungle Cruise' Ride 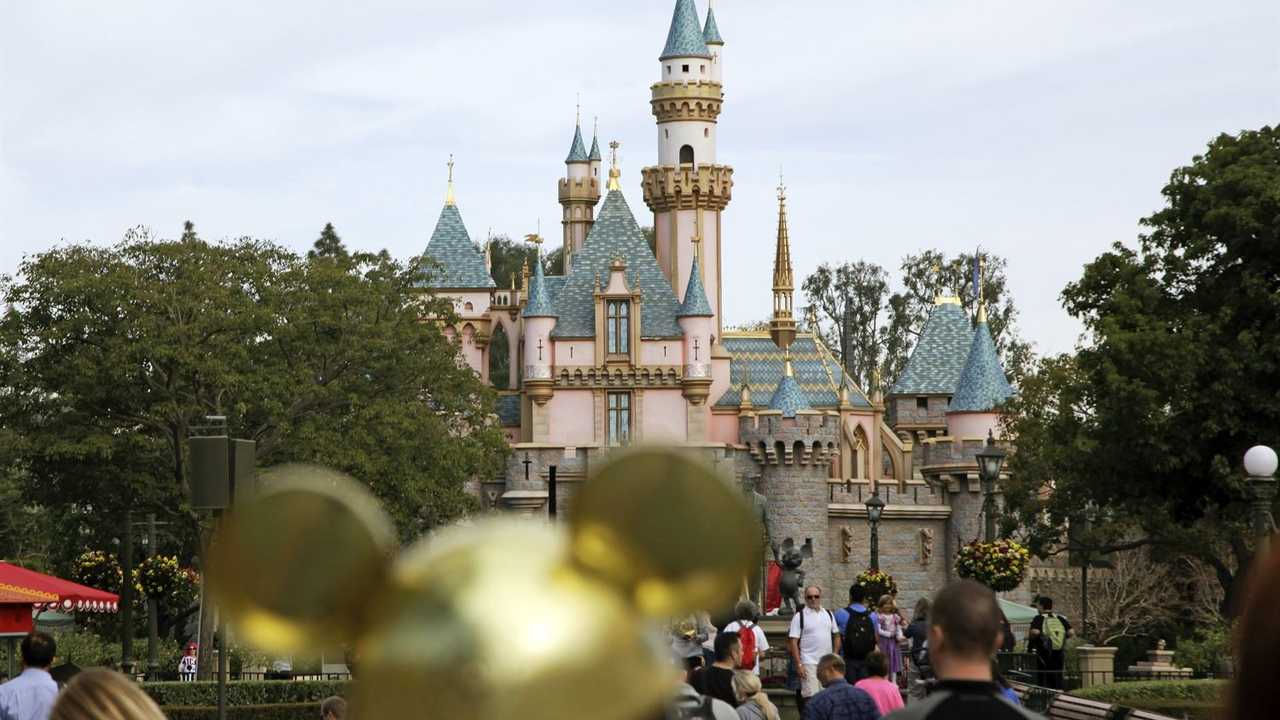 The "Jungle Cruise" ride has been a staple at California's Disneyland since 1955. But it has also been accompanied by years of complaints about its supposedly racist depictions and themes. Particularly, critics say its “negative depictions of native people.” At at least one point during the attraction, natives are depicted as wild and threatening.

"As you eyeroll at the corny humor of your Jungle Cruise skipper, your boat bobs around a corner and to a horrifyingly racist vignette," the Thinkwell Group, a design and production agency specializing in theme parks, wrote this summer.

Walt Disney Imagineering has announced that it will update the Jungle Cruise scenes featuring shrunken head dealer Trader Sam and a rhino chasing a safari group up a tree while adding a new scene with a half-sunken boat overrun by chimps. You can take a look at the new designs, as explained by Disney employees, in the video below.

Exciting enhancements are coming to the Jungle Cruise in Disneyland park at @Disneyland Resort and Magic Kingdom Park at @WaltDisneyWorld Resort later this year! Here’s a first look from Walt Disney Imagineering at some of the “gnu” magic being added: https://t.co/B8HF1peLdF pic.twitter.com/2mWI8RPl3K

Imagineering Creative Executive Chris Beatty assured Disney fans that the overall ride will be the one they know and love.

“When you look at the Jungle Cruise, as it is today, there are just a couple of scenes that don’t do that and needed a refresh,” Beatty explained. “But I want to make sure people know we are not changing the whole Jungle Cruise. This is not a re-envisioning of the entire attraction. It’s the Jungle Cruise you know and love, with the skippers still leading the way, and at the same time, we’re addressing the negative depictions of ‘natives.’”

Similar changes are being made throughout the entire Disney parks in both California and Florida because the controversial rides are becoming more ubiquitous. Splash Mountain has updated its theme from the film, "Song of the South," which was set in the antebellum South and widely reported as featuring racist themes, to "Princess and the Frog," which features Disney's first-ever black princess. The "Pirates of the Caribbean" ride looks a bit different too. The initial "Wench Auction" featured in the ride was transformed in 2017 into an auction that features both men and women auctioning off their personal loot. Imagineers also changed the popular redhead "wench" into a female pirate.