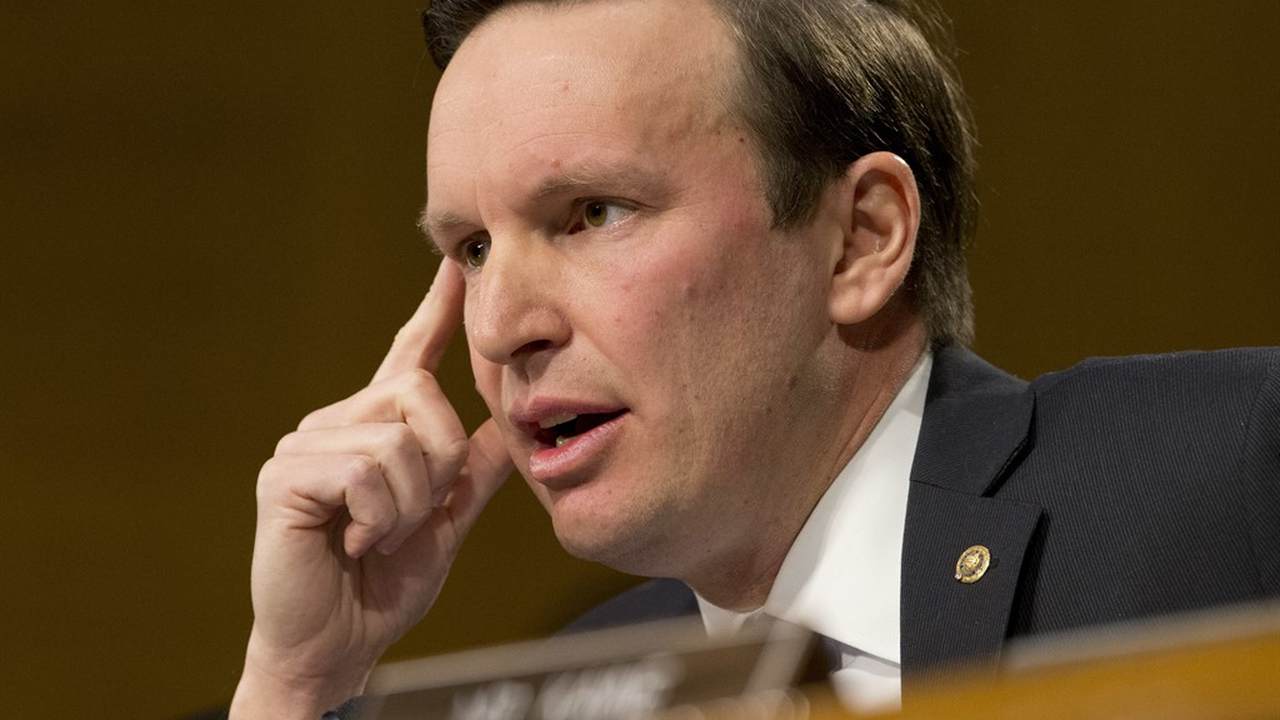 Sen. Chris Murphy (D-CT) is planning to vote for a waiver to get Lloyd Wright on the job as defense secretary. President-elect Joe Biden nominated the former four-star general to serve, but because he's recently retired, he requires a congressional waiver. A group of former defense secretaries sent a letter to Congress urging them to consider granting it.

Murphy was in this same position in 2017 when President-elect Donald Trump nominated newly retired General James Mattis for defense secretary. Back then Murphy voted against the waiver, which was approved on Jan. 13, a week before Trump's inauguration. Now, Murphy says the time is ripe to vote in favor. He said that his constituents have the right to ask him what changed.

In 2017 I voted against granting a waiver for Jim Mattis. My constituents should rightfully ask, what’s different now?

First, the immediacy of the threat to our country requires DoD to have leadership in place without delay. But that’s not the only thing that’s changed.

"A general at DoD was especially worrying under Trump," Murphy argued. "Trump had zero foreign policy experience, a penchant to glorify violence, a total neophyte Secretary of State, and an unstable, war mongering former general as NSA."

Biden, he continued, has the experience to know what he's doing.

"All of this is different under Biden. Biden has loads of experience and a built in healthy skepticism of military action. The balance of power in his national security team lies with Blinken, Sullivan, Burns, Power, Kerry, Thomas-Greenfield, all diplomats.

"Progressives should push hard to assure that State, not DoD, takes the lead in confronting security threats, since most modern threats are non-military in nature. We should also argue for a much bigger budget for State and USAID, and frugality at DoD.

"But there is simply much less reason to be fearful of a recently retired general running DoD under Biden. This reality, plus the elevated threat level, requires me to vote to get Lloyd Austin in place as soon as possible."

"I think he has been wrong on nearly every major foreign policy and national security issue over the past four decades,” Gates wrote in his book, "Duty: Memoirs of a Secretary at War."

He doubled down on that assessment in a "Face the Nation" interview.

"He's a man of integrity, incapable of hiding what he really thinks, and one of those rare people you know you could turn to for help in a personal crisis," Gates said. "Still, I think he's been wrong on nearly every major foreign policy and national security issue over the past four decades."