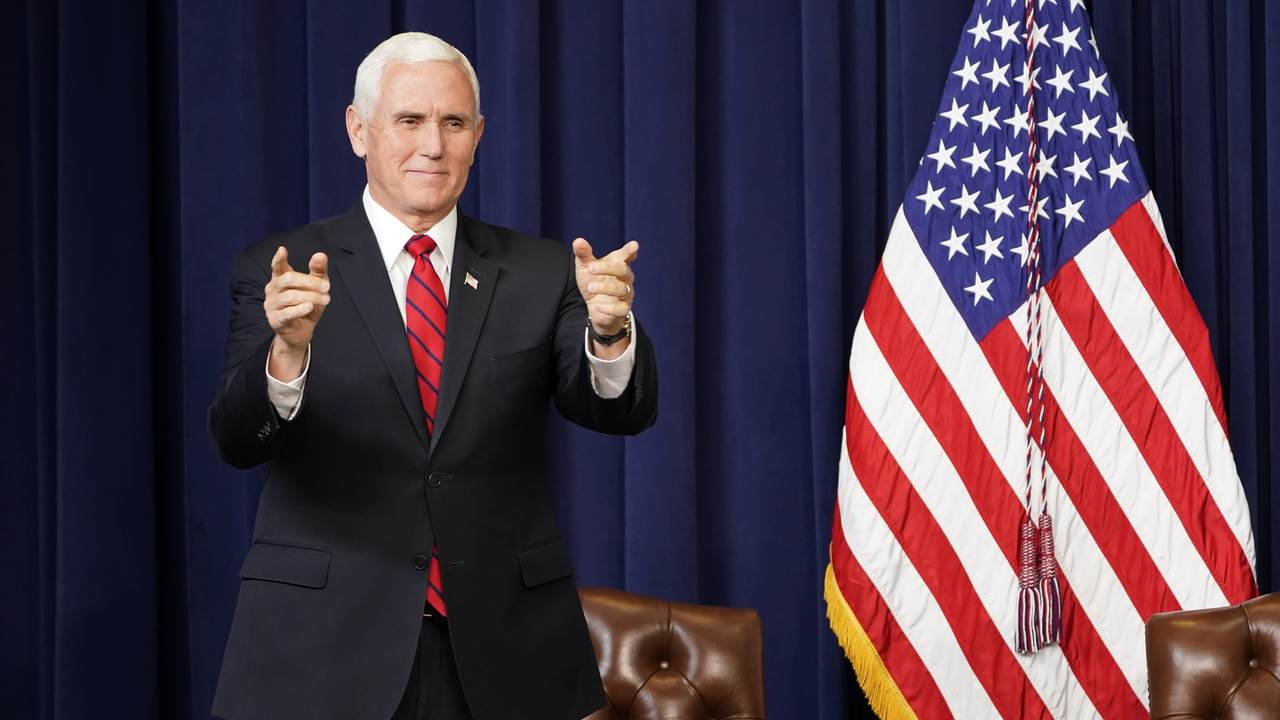 What's going to happen on January 6 when Congress meets to count states’ electoral votes? Rick Green, an attorney, constitutional expert, former Texas State Representative, and founder of leadership group Patriot Academy, gave us his best guess. In the latest turn of events in the dragged out 2020 presidential election, Rep. Louie Gohmert (R-TX) sued Vice President Mike Pence on Monday to try and give him the authority to choose the electors.

Quite a few people were confused by the move, but not Green. He says it's high time that we do something about the 1887 Electoral Count Act, which limits Pence's role in the vote count.

The New York Times argues, "The whole point of an election is to let the people decide who will rule them. If an incumbent could simply maneuver to keep himself in office — after all, a maneuver to protect Mr. Trump also protects Mr. Pence — the most foundational precept of our government would be gravely undermined."

But folks like Green want to see the Electoral Count Act overturned.

"Mostly because the federal statute is so completely confusing no one agrees on it," Green told Townhall on Tuesday. "It's just a complete mess."

He cheered on Gohmert's "bold move." Gohmert, he explained, "knows the law" and "he understands the Constitution."

"I'm thrilled he had the courage and foresight to do this," Green added. "We should be fighting for truth."

"His point is that the Constitution does not give the power to the House and Senate," Green said of Gohmert. "He wants to get that question answered prior to January 6."

Green, taking an original intent perspective, noted that the important historical fact is if the people of America did not want the vice president to have this power for the opening of the ballot count, "then the 12th Amendment would have addressed that."

So, can President Trump still win re-election? Yes, Green said. But after a series of court losses he's lowered his expectations.

"If the rule of law is upheld, then absolutely he can still win," according to Green, who added the caveat that, "you have to have Republican leaders willing to fight for that."

But so far, he noted, the Democrats "have fought much harder" than Republicans.

"I've lowered my percentage to 10 percent," he told us. "This is no longer about Trump. It's very much about, 'does the law matter?'"

Any senator that does not object to the results in Georgia, Wisconsin, and a handful of other key states, "is saying that they're OK with a governor or secretary of state changing the rules, making up law without the legislature involved."

"It's a horrible precedent," he said. "It would mean we're no longer a republic."

With an eye on the future, Green said there should be "room for discussion for a constitutional amendment to tighten up counting of electoral votes."