Republicans (and Sen. Sinema) Sign Letter Insisting They Stop Getting Paid Until They Pass a Budget 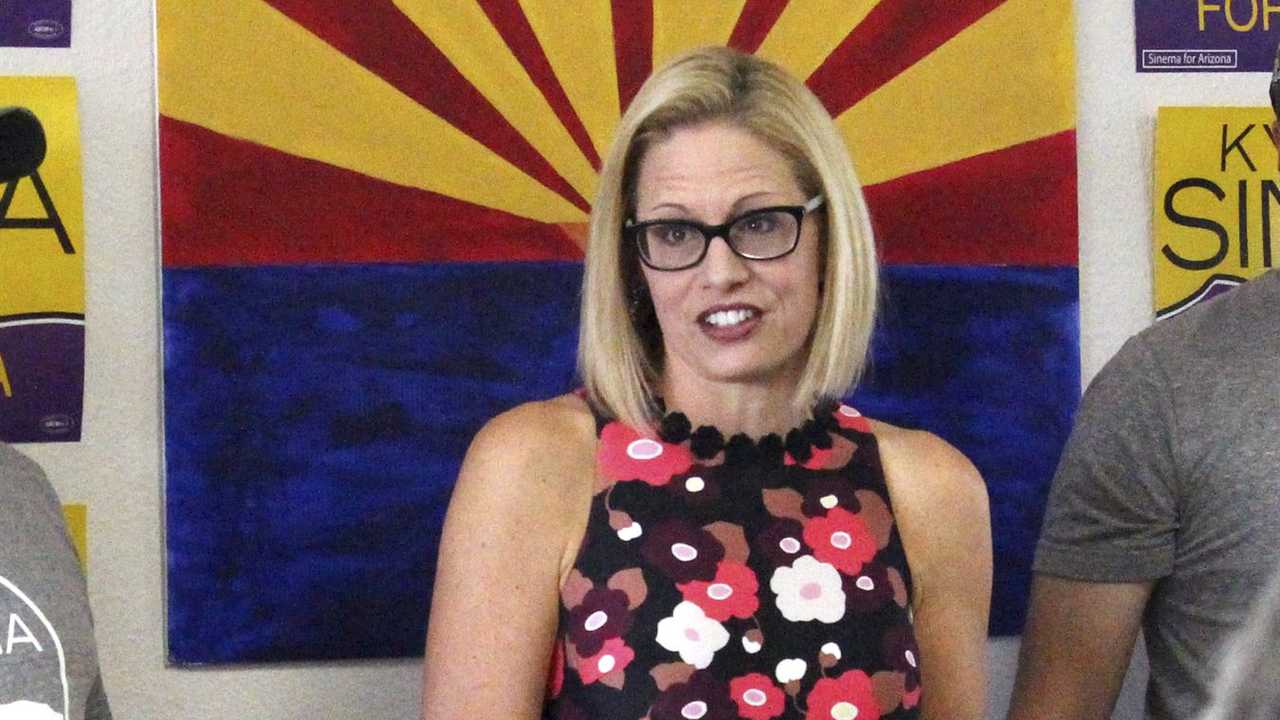 A bipartisan group of lawmakers has recognized that their failure to pass a budget while still getting paid is not a great look. So they've signed a letter for congressional leaders of both parties urging them to pass the No Budget, No Pay bill.

Washington is broken. Successful businesses don’t reward employees who fail to do their job. Congress should be no different. That’s why I co-sponsored legislation to ensure Congress doesn't get paid if it fails to pass a budget. Read my letter below and tell me if you agree. pic.twitter.com/iMU0CWP4KZ

"As we finalize negotiations on Fiscal Year 2021 appropriations, we urge you to include No Budget, No Pay legislation as part of any end-of-year spending package," they write. "No Budget, No Pay simply says that if Congress cannot work together to fund the government, they should not be getting paid. Hardworking Americans across the country are still struggling to recover from the coronavirus, yet members of Congress will still get paid if they fail to do their most basic job of funding the government."

"Withholding paychecks from members of Congress who fail to pass appropriations is an important step to prevent government shutdowns, which hurt the economy and millions of everyday Americans," they continue. "But it's also an important step to promote fiscal responsibility. If Americans failed to do their jobs, they would be held accountable. The same should be true of Congress."