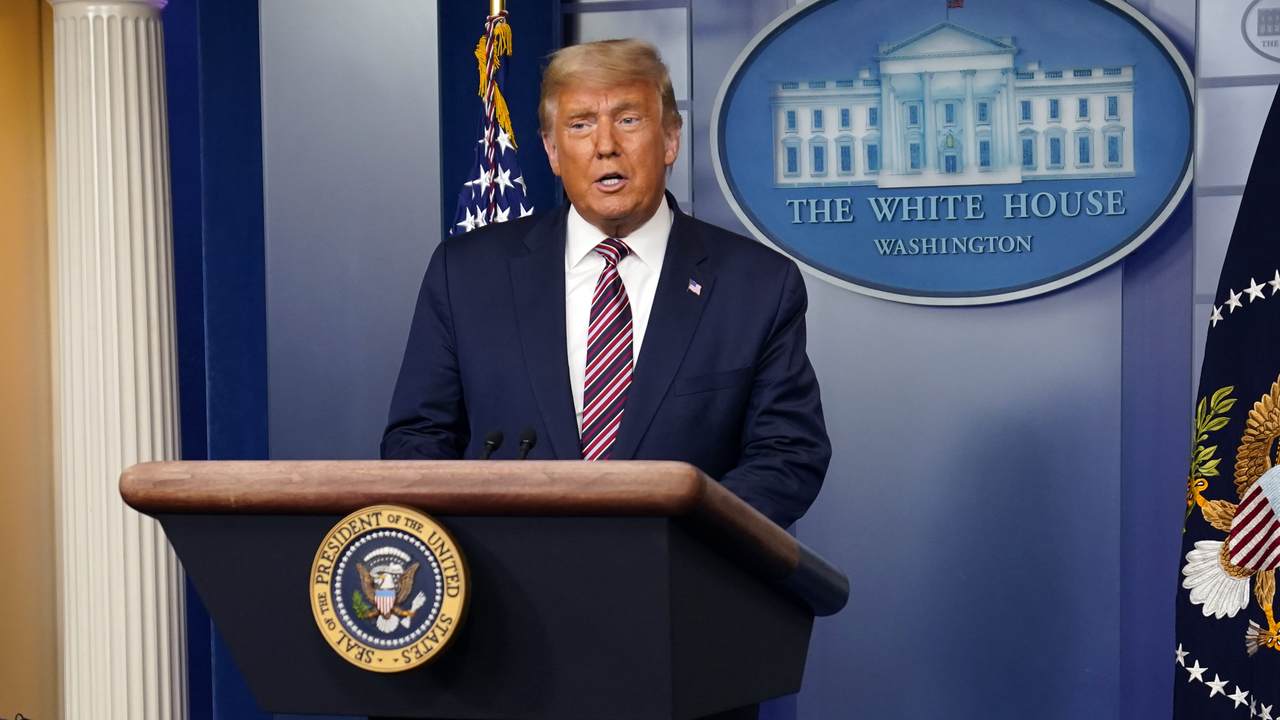 President Trump told Congress this week that he won't even consider signing the latest National Defense Authorization Act until they repeal Section 230, a provision that protects tech firms from liability over third-party content on their platforms. The president called it a "liability shielding gift" and a national security threat.

Looks like certain Republican Senators are getting cold feet with respect to the termination of Big Tech’s Section 230, a National Security and Election Integrity MUST. For years, all talk, no action. Termination must be put in Defense Bill!!!

But some Republicans disagreed with the president on this one. Senate Armed Services Committee Chairman James Inhofe (R-OK) said that while he appreciates the president's sentiments, he argued that "it has nothing to do with the military."

Trump does have a surprise supporter, however. Democratic Hawaii Rep. Tulsi Gabbard told Trump to stand his ground on the fight over Section 230, agreeing it has everything to do with U.S. security.

.@realDonaldTrump I fully support you on this. Please don’t back down. The freedom and future of our country is at stake. https://t.co/A5EPgvAuqX

Gabbard is gaining a lot of conservative fans this week. Before siding with the president, she praised the Supreme Court for standing up for religious freedom after they ruled that Gov. Andrew Cuomo's mandate to limit church gatherings was unconstitutional.

Again, her Twitter followers are urging her to switch parties.