Sen. Ernst, a Veteran Herself, Reacts to Raphael Warnock's Remark on God and the Military 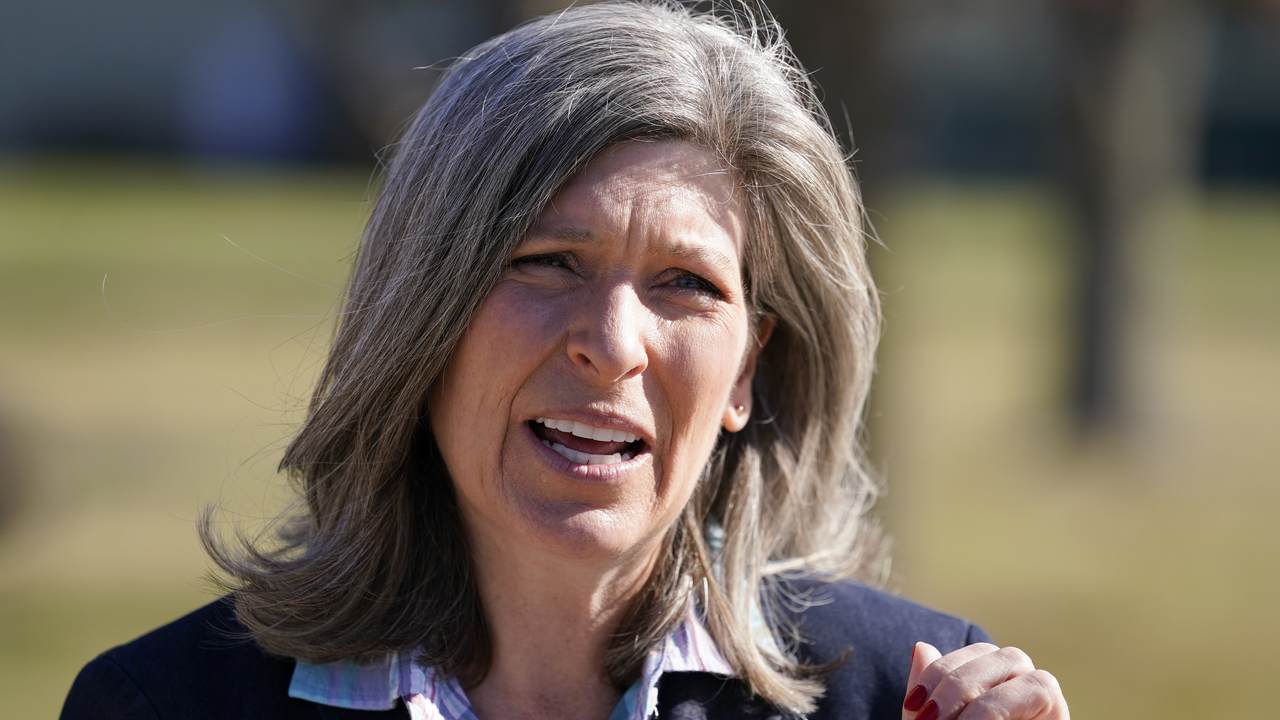 Raphael Warnock, running to unseat Republican Sen. Kelly Loeffler in one of Georgia's upcoming special elections, made an outrageous claim. One of many, as it turns out.

In a sermon back in 2011, Warnock made the statement, "America, nobody can serve God and the military!" Sen. Marco Rubio (R-FL) shared the clip on Twitter, adding that the remark didn't surprise him.

Not shocked #Georgia Democrat Senate candidate Raphael Warnock said “You cannot serve God and the military” at the same time. These & even crazier things is what the radicals who control the Democratic party’s activist & small dollar donor base believepic.twitter.com/bQyBuKLwjb

As a military veteran herself, Sen. Joni Ernst (R-IA), who just won re-election and is currently campaigning for Loeffler, was especially outraged by Warnock's remark. She sounded off on the matter in a radio interview with Hugh Hewitt.

"Well, first, let’s address Mr. Warnock first," Ernst said on Tuesday. "And I am greatly offended by that. I served my country in uniform for over 23 years. And I’ll tell you, every single one of those days that I was in uniform, I was also striving to serve my Creator, God. And so for him to tell me that because I served in uniform, I could not serve God, you know, is outrageous and offensive. And I hope that every servicemember here in the great state of Georgia, nine wonderful installations in the state of Georgia, I hope they understand what that man is saying. First, the first cut you did with Chuck Schumer, I do believe that’s when he was not wearing a mask in a large group of people when he said that you take Georgia, you can change America. Folks, we live in the greatest nation on the face of this planet. You know, can we always strive to do better? Of course, we can. But what change is Chuck Schumer talking about? It’s moving to the radical left. It is socialism, folks. Make no doubt about it. We can’t allow it."

Hewitt noted that some people were trying to downplay what the reverend said, suggesting that he meant you can’t serve God and practice violence at the same time.

"And this is not a religious test," Hewitt said. "It’s a political evaluation of what he said."

"It absolutely is," Ernst agreed. "And I’ll tell you, there are men and women serving in the great branches of our military all around this world, and they are striving to keep peace. They are striving to serve God. It is not what Pastor Warnock was saying at all."

Warnock has had a few scandals to mark these past few weeks, including how he once defended Rev. Jeremiah Wright, the man who became infamous after his "G-d Damn America" sermon emerged in the 2008 presidential election.

"We celebrate Rev. Wright in the same way that we celebrate the truth-telling tradition of the Black church, which when preachers tell the truth, very often it makes people uncomfortable," he said in 2008.