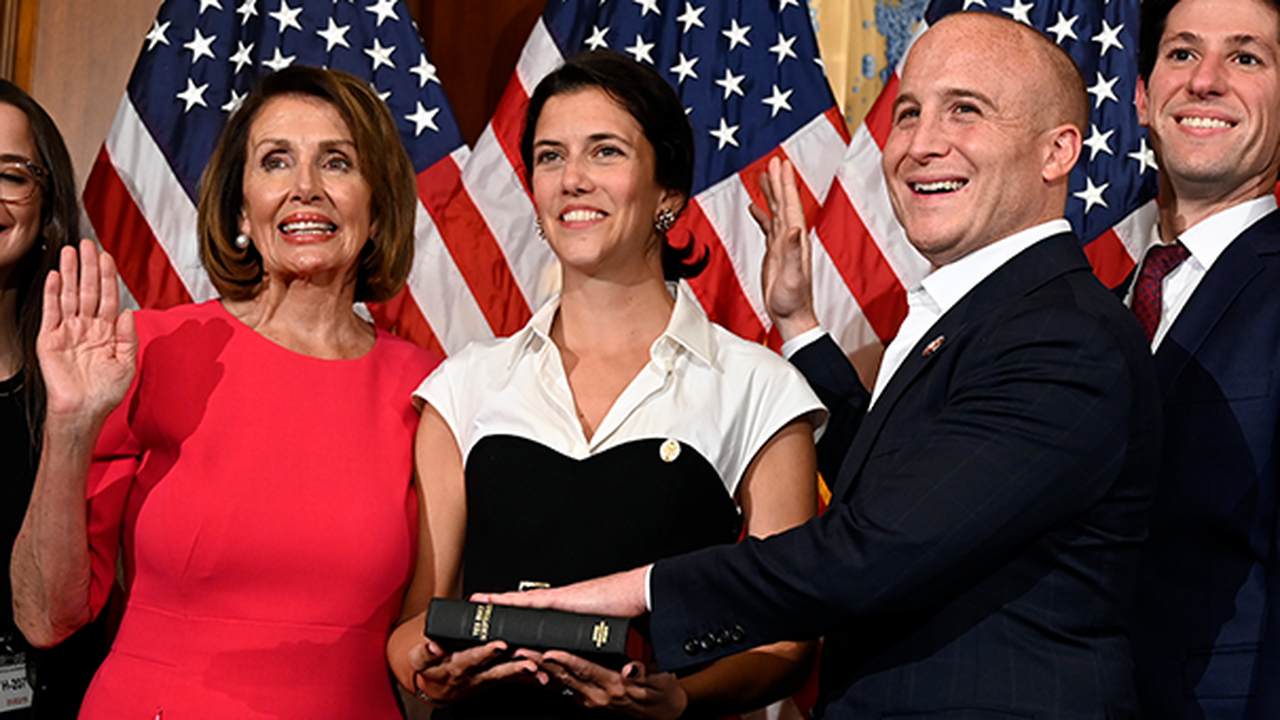 Rep. Max Rose (D-NY) hasn't conceded yet, but his district appears to have sent him packing. The Associated Press has yet to call it, but conservative Staten Island Assemblywoman Nicole Malliotakis is in the lead with 57.9 percent of the vote. She declared victory last Tuesday.

Perhaps Rose's constituents didn't give him another term because he flip-flopped on a key issue this past year - whether or not he supported the impeachment of President Trump. He first opposed it, dismissing it as partisan warfare, until he didn't.

But it was a decision that he made in June that may very well have tipped the scales in his opponent's favor. His decision to march with Black Lives Matters protesters.

"As City & State reported last week, the backlash on Staten Island to the eruption of anti-racism and anti-police brutality protests over the summer might have doomed him," City & State New York wrote.

Because some of the marchers had called to defund the police, Malliotakis called Rose's participation "a disgrace." Although it should be noted that Rep. Rose has rejected that he supports that movement.

As a retired NYPD officer said, "He promised us that he was going to support the police, and then he marched with people looking to defund the police?" He added that "it is an absolute slap in the face to law enforcement."

In his Election Night speech, which was by no means a concession, Rep. Rose got defensive about the march.

"If we are going to unite this country, then we must listen when a community is hurting," Rose continued. "Black parents worry a chance encounter could end with their baby boy or girl never coming home. And yes, the wife or husband of a police officer feels their heart leave their chest every time a tour starts, scared the love of their life may never walk back through the door...Young Staten Islanders marched to express their pain. And for that – they were called rioters and thugs on national television. They were demonized for their faith in America's capacity for change…their belief that peaceful protest is how you do it, and their hope that their hometown could be a part of that movement. The weeks following the murder of George Floyd, our nation was united in the belief that we must change...Our politics tore at that common purpose."

By contrast, Malliotakis led a "Back the Blue" march in Brooklyn and had the endorsement of thousands of active and retired NYPD officers. Some even referred to Rose as a "cop hater."