Sen. Gardner Asks Dorsey Why He's Hidden Trump's Tweets, But Not the Ayatollah's 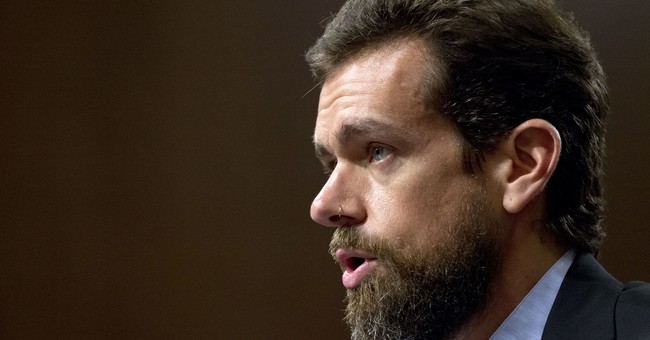 Why is it that you've hidden the president's tweets, but not the Ayatollah's tweets, Sen. Cory Gardner (R-CO) demanded of Twitter CEO Jack Dorsey.

Dorsey, along with Facebook CEO Mark Zuckerberg and Alphabet's Sundar Pichai, answered questions virtually from the Senate Commerce Committee on the censorship of free speech on Wednesday. And Sen. Gardner was rightly concerned that President Trump is seemingly a bigger target for Twitter than the Supreme Leader of Iran, considering the Ayatollah has openly denied the Holocaust on the platform, even on International Holocaust Remembrance Day.

Here's the best Dorsey could come up with.

Cory Gardner: "So, somebody denies the Holocaust has happened is not misinformation?"

WOW! After months of censoring Tweets from President Trump.

Twitter's @jack could not name another world leader who they have also censored.

Dorsey added that Holocaust denial is not considered misinformation and does not violate the platform's policies. pic.twitter.com/OCdBI5rkLV

Gardner says he can't square how the CEOs "claim to want a world of less hate" while they simultaneously let the kind of content from the Ayatollah.

Asked by Sen. John Thune (R-SD) if they consider themselves to be "the referees" of political speech, all three CEOs said no.

"You have to be more transparent and fair with your content policies," Thune said.