NYPD Sergeants Sound Off on the Democratic Party 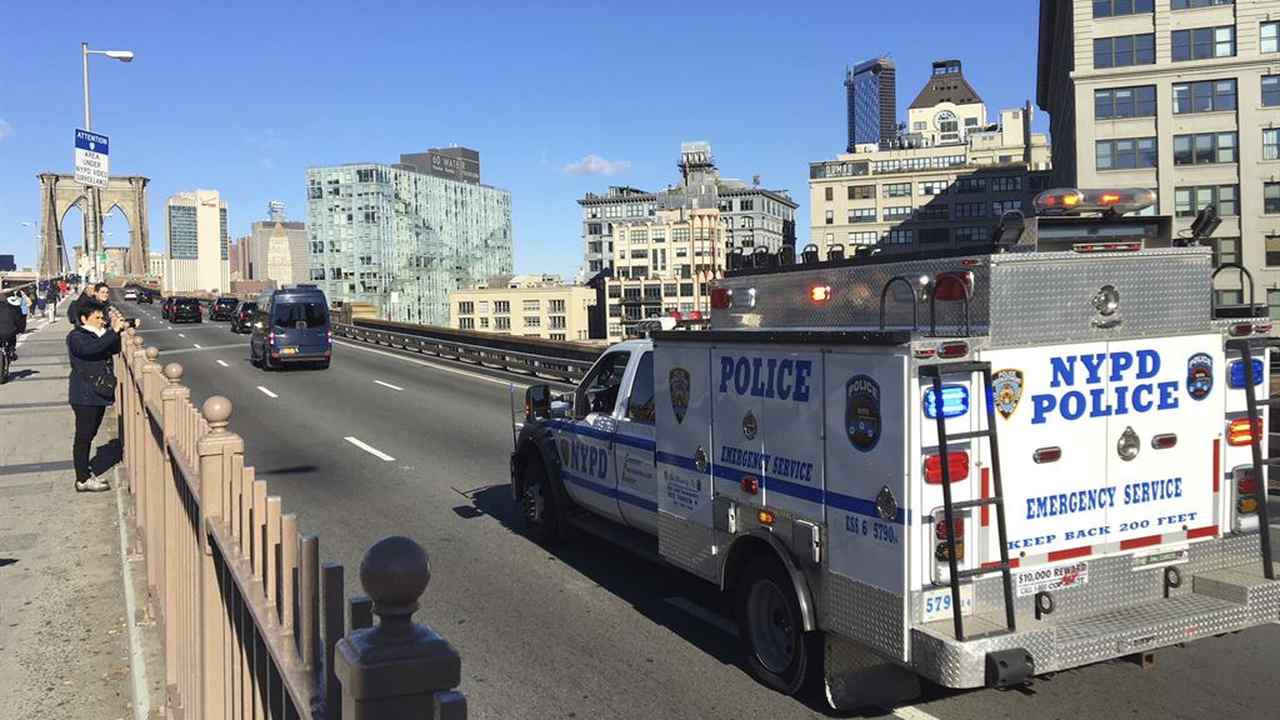 Over the weekend, a police officer in Flatbush, Brooklyn, was seemingly caught on video expressing his support for President Trump on his loudspeaker. The officer in question was suspended without pay, as law enforcement is expected to remain apolitical while in uniform.

"One hundred percent unacceptable," New York City Police Commissioner Dermot Shea responded. "Period. Law enforcement must remain apolitical, it is essential in our role to serve all new yorkers regardless of any beliefs. It is essential for new yorkers to trust their police. Updates to follow after the initial investigation."

But the Sergeants Benevolent Association, made up of 13,000 active and retired sergeants of the NYPD, wasn't surprised by the footage. They tweeted out an explanation for why so many police have distanced themselves from the Democratic Party.

Police Officers across the nation are advocating for TRUMP and rightfully so. The Democratic Party has abandoned police officers, encouraged violence and lawlessness. People are being murdered in Democratic run cities. @realDonaldTrump @DonaldJTrumpJr @EricTrump ???????????????????????????? https://t.co/l29B4e18mA

The SBA went on to note that NYPD officers have a history of making political statements. But for some reason, when those officers have expressed support for progressive causes, they're left alone. Such as when NYPD Chief of Department Terence Monahan and a few other officers knelt alongside George Floyd protesters at a demonstration in Manhattan in June. One of the kneeling cops, Lt. Robert Cattani, would later apologize to his colleagues for the display, which he called a "horrible decision."

The NYPD has a history of officers making political & outside the norm statements & ignoring it. Suspending, this officer is unnecessary & way over the top. Chief of Departrnent took a knee with protestors no disciplinary action was issued. What if the officer supported Biden? https://t.co/svklwHo5Ey pic.twitter.com/6TfUO397mO

President Trump, who has often referred to himself as the "law and order president," thanked the SBA for its support.

Thank you to the most incredible people on earth. I stand with you 100%. Get that great Officer back to work! https://t.co/nMH3MlBCqU