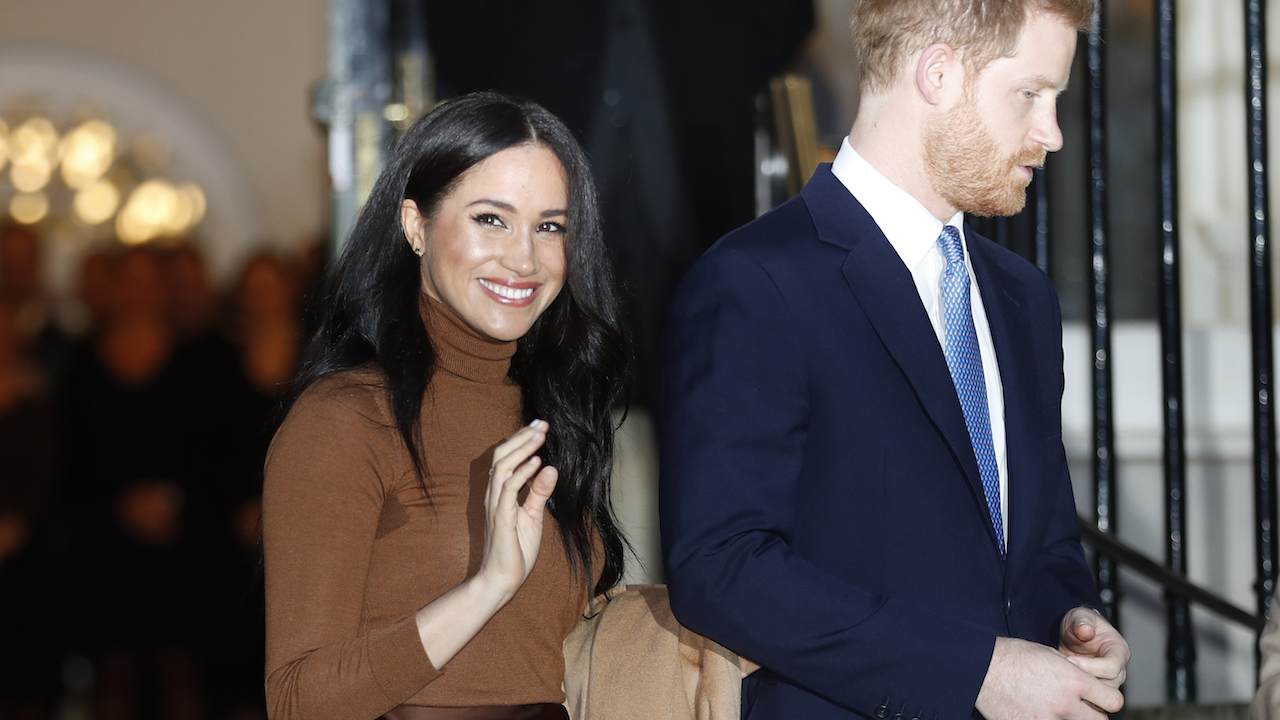 Meghan Markle and Prince Harry decided to wade into the U.S. presidential election in September by filming a video in which they urged Americans to register to vote because they need to make their voices heard.

"Every four years we are told the same thing, that this is the most important election of our lifetime," Markle says in the video, filmed for Time Magazine. "But this one is."

"As we approach this November, it's vital that we reject hate speech, misinformation and online negativity," Prince Harry said, before urging viewers to register to vote.

Neither the Duke nor Duchess of Sussex mentioned Trump by name, but their words were sure taken as such. President Trump responded to the video by telling the White House press he's "not a fan" of Markle.

"I would say this - and she has probably has heard that - I wish a lot of luck to Harry because he's going to need it," Trump added.

One Republican lawmaker, Rep. Jason Smith (R-MO), agrees with the president that the Royals went a bit too far and are breaking their strict policy of remaining politically neutral. He's so concerned by their call to action that he's penned a letter to the British ambassador with a big request.

Prince Harry and Megan Markle are using foreign titles to campaign against President Trump and interfere with our election. Today, I asked the British Government to put a stop to it.

See my full letter below?? pic.twitter.com/64BdQjYBnG

"These actions represent a serious breach of the British Royal Family's policy of political neutrality and an inappropriate act of domestic interference by one of our closest allies," Smith writes to Dame Karen Elizabeth Pierce.

Then he gets on with his request. While Rep. Smith acknowledges that while Harry and Meghan no longer use "Royal Highness" in their name, they are still referred to as the Duke and Duchess of Sussex. He says those titles need to go too, or else it will seem as though the Crown is condoning their behavior.

"Therefore, by allowing the Duke and Duchess of Sussex to retain their titles, and these political comments to continue, the British Government is effectively condoning interference in the 2020 United States Presidential Election from officials at the highest level of the British establishment," Smith argues.

Harry and Meghan shook the world last year when they announced they were stepping away from their Royal duties. They're moving to Montecito, California, about as far away from Buckingham Palace as they could get.