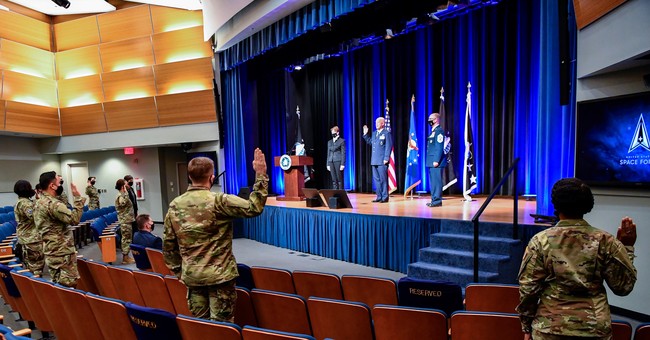 An Air Force veteran died on board a GRTC bus in Richmond, VA on Thursday, September 10, after suffering a heart attack. The man, 66-year-old Raymond Bass, was on his way to a doctor's appointment at the Hunter Holmes McGuire VA Medical Center. The aftermath of his collapse was captured on camera, as was the actions of a young man who sitting in front of him. As Bass is seen lying on the ground unconscious, at first sight it appears as though the young man is helping the veteran. But reality painted a much darker picture.

8News learned that the man who collapsed was 66-year-old Ray Bass. Richmond Police confirm the retired Air Force veteran was on his way to a doctors appointment at the Hunter Holmes McGuire VA Medical Center when he suffered a heart attack and died on the GRTC bus.

Disturbing video released by RPD shows a man, who police have identified as Damontea Chappell, pretending to help Bass, but really the 20-year-old is seen stealing from the military veterans pocket as he lay unconscious in his final moments on Earth. (WKRG)

In the footage, Chappell is seen bending down to ask Bass what his name is. But listen even more carefully and you can hear Chappell ask Bass where his wallet is. The young man found it, and pocketed anywhere from $200 to $400 in cash.

The veteran's niece, Cassandra Bass, said it also looked like Chappell was kicking her uncle while he lay motionless.

"Callin’ him pops as if he knew him,” she told CBS6. “He wasn't trying to help him at all. You could see he was actually kicking him to make sure he wasn't moving and dead before he went into his wallet."

The police were just as disgusted by his actions.

“He was acting as though he was a good samaritan," Richmond Detective Greg Russell reacted to local news. "When all the while he was a wolf in sheep's clothing."

“I’ve been a police officer for 30 years and I’ve never seen anything like this,” Russell added. “This might take the cake.This is a vile incident that should not have happened. This man deserved respect and was totally disrespected.”

Chappell has turned himself in to Richmond Police and is being held without bond. Bass leaves behind three daughters, several grandchildren, and many other grieving family members.