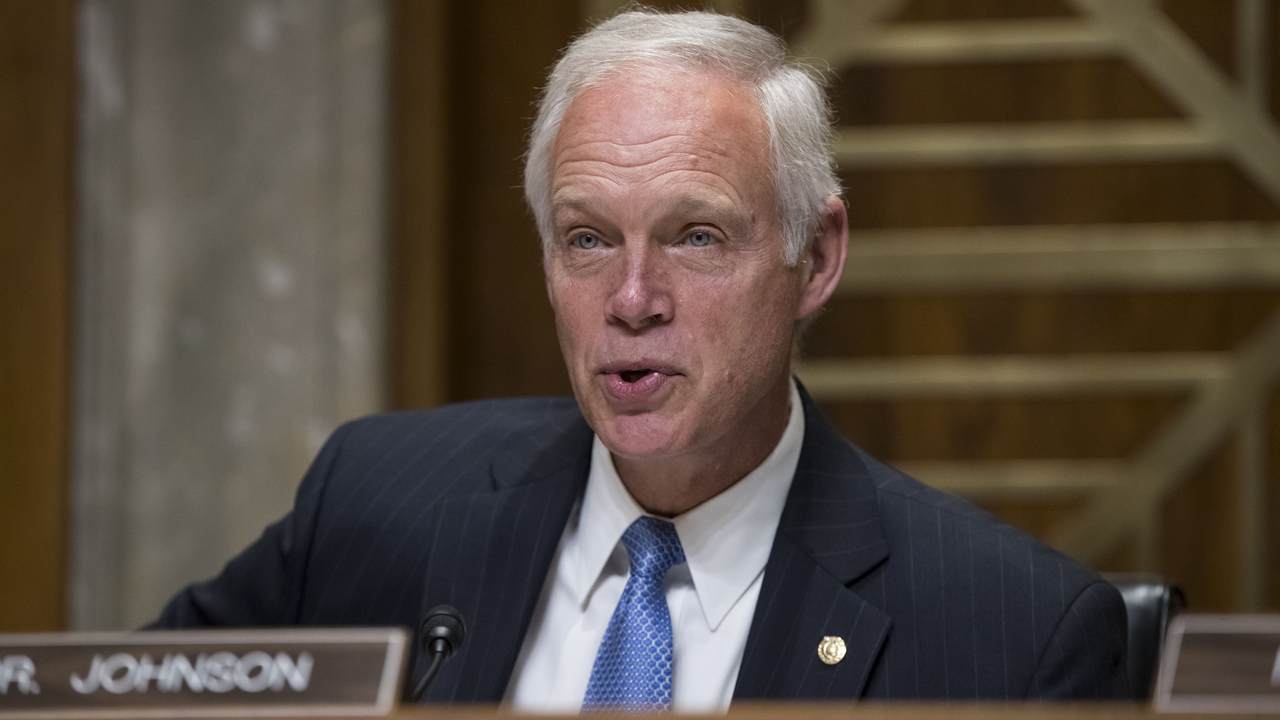 "It is a sad state of affairs when Governor Evers asks the president of the United States to stay out of Wisconsin," Sen. Ron Johnson (R-WI) fumed on Monday after Evers rejected Trump's offer of assistance while the state goes up in flames.

Wisconsin has been in a state of unrest ever since a police officer shot an African American man, Jacob Blake, in the back seven times in the city of Kenosha during a confrontation. Blake was paralyzed in the shooting and suffered liver and kidney damage. The officer who pulled the trigger has been placed on administrative leave, and the incident set off another round of riots, resulting in a few fatalities.

And yet, despite the unrest, Gov. Evers told the president no thanks when he offered to survey the damage for himself.

"I understand yesterday you indicated you would be visiting Kenosha," Gov. Evers wrote in his rejection letter to the president. "I write today to respectfully ask you to reconsider."

Unlike the governor, Sen. Johnson argued, the president has actually offered solutions to the chaos. Evers is too busy leaping to conclusions and participating in rallies that Johnson says "have done more to incite than calm the situation."

Johnson warned the governor that Kenosha could soon become the next Portland if these protests are not contained.

"It is heartbreaking that the violence in Kenosha has now escalated to include the loss of human life," Johnson wrote in a press release last week. "Anarchy and chaos will not advance justice, and must be stopped."

President Trump said he plans to visit Wisconsin with or without the governor's blessing.