Guess Who Cuomo Is Letting Forgo His Quarantine Order 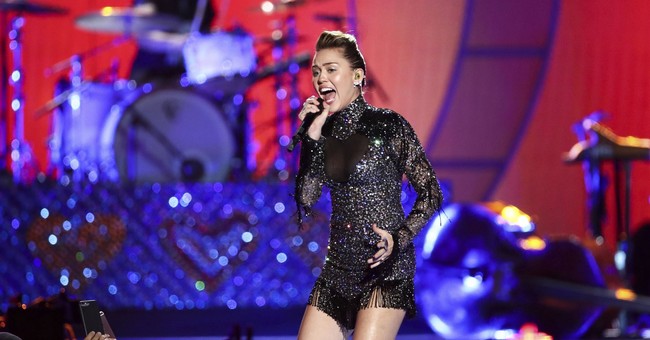 Gov. Andrew Cuomo has not budged on his quarantine rule for any travelers coming from this long list of states. If you're on the list, you have to quarantine in New York for two weeks. However, if you're a celebrity, you're in luck. As it turns out, Cuomo is happy to make exceptions to his quarantine rule for Lady Gaga, Ariana Grande, and anyone else who plans to present or perform at this summer's MTV Video Music Awards.

This year's award ceremony was scheduled to be held at the Barclays Arena, but due to the pandemic the show will now go on outdoors, with a very light audience. And according to the New York Post, the only requirements he has for the stars is that they wear masks and social distance as much as possible.

“The Mayor’s Office of Media and Entertainment and Citywide Events is working in close coordination with the production to ensure guidelines are being followed,” a City Hall spokesperson said, adding that the NYPD unit will be doing “compliance checks during the production.”

But unlike other travelers, the VMA musicians, singers and dancers won’t have to follow a state rule to quarantine for 14 days if they come to New York from any of 34 states, including California and Florida, with average COVID infection rates exceeding 10 percent. (New York Post)

Meanwhile, the poor souls who aren't famous face the threat of a $10,000 fine or 15 days in jail if they break the state's quarantine mandate.

As Janice Dean pointed out, the city has more patience for pop artists than for the heroes we celebrate every year on September 11. A few weeks ago, the the 9/11 Memorial & Museum decided to forgo its annual light installation, "Tribute in Lights" to remember those who perished in the terror attack on the World Trade Center, citing, of course, "safety concerns."

.@NYGovCuomo cares more about music awards than 9/11 ceremonies, NYC businesses that are shut down and protecting seniors in nursing homes.

Stars attending VMAs from out of state will not be subject to New York quarantine mandate | Fox News https://t.co/yKj7vcYmpi

After the backlash, the museum reversed its decision and the light ceremony will go on as planned. However, the annual reading of the victims' names is still canceled.

Dean has been personally affected by Cuomo's mismanagement of the coronavirus. Her in-laws died in separate New York nursing homes after the governor enforced a mandate that sent thousands of recovering COVID patients to elder care facilities.