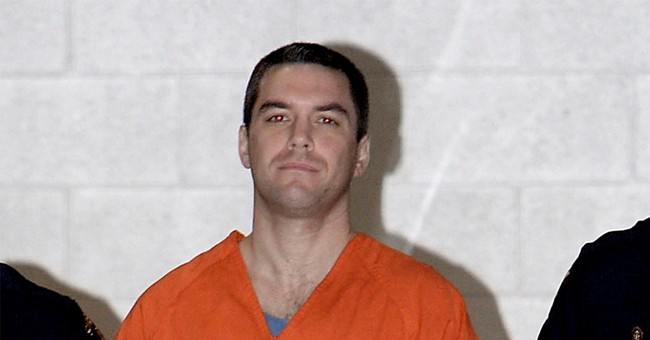 The California Supreme Court has overturned the death sentence for Scott Peterson, who was accused of murdering his pregnant wife Laci in 2002. She was eight months pregnant with their unborn son, Conner, and found washed ashore on the San Francisco Bay months after the disappearance. The case captured the country's attention for months. And at the end of the trial, in November 2004, the jury found Peterson guilty of first-degree murder for killing Laci, and second-degree murder for killing Conner. He received the death penalty and has been waiting on death row at San Quentin State Prison ever since. Through it all, Peterson maintained his innocence.

Fifteen years later, Justice Leondra Kruger has reversed the ruling because, she argued, the trial judge at the time "made a series of clear and significant errors in jury selection" that robbed Peterson of an impartial jury.

“Before the trial began, the trial court made a series of clear and significant errors in jury selection that, under long-standing United States Supreme Court precedent, undermined Peterson’s right to an impartial jury at the penalty phase,” Kruger wrote.

“While a court may dismiss a prospective juror as unqualified to sit on a capital case if the juror’s views on capital punishment would substantially impair his or her ability to follow the law, a juror may not be dismissed merely because he or she has expressed opposition to the death penalty as a general matter."

The 47-year-old Peterson has also insisted that he received an unfair trial because of the massive amount of publicity the case received. He'll received a new trial, but only one that will take a look at his punishment.

The reactions to this surprising turn of events were mixed.

Scott Peterson brutally murders his wife, is convicted.
California Supreme Court chooses to defend HIS rights rather than her lost life at his hands.
Anyone surprised?

This is some privilege right here. The fact that this has been going on since 2005, killed his wife in cold blood, & is being given every last chance, while other injustices inherent in our system go unchecked. Repeatedly. #ScottPeterson https://t.co/XIgQbkaXPT

This should have happened a long time ago.He did not have a fair trial&should have had his verdict overturned-literally zero evidence he killed his wife. He was tried and convicted by the media https://t.co/3MEhwQu5FR