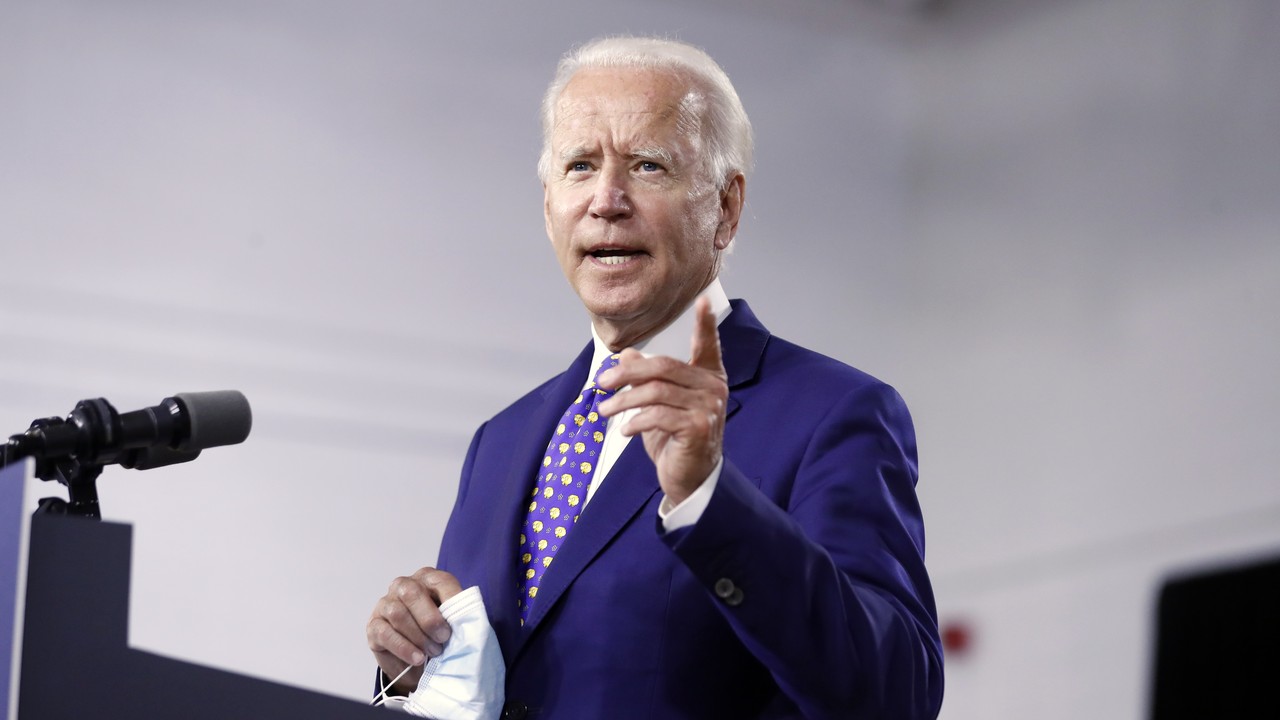 Former vice president Joe Biden is going to announce his running mate any day now. Perhaps any minute now. But before he does, a group of 100 prominent black celebrities and leaders wrote a letter to him with some urgent demands.

The authors include Sean "Diddy" Combs, Nick Cannon, Rev. Dr. William J. Barber, and actor Omar Epps. Also on the list is radio host Charlamagne tha God, who we all know conducted that infamous interview with Biden in which the Democrat said that if you don't vote for him, "you ain't black."

"As someone who has said throughout the campaign that VP Joe Biden needs to choose a Black woman VP, the urgency for that pick has gone from something that SHOULD happen to something that HAS to happen," the authors write. "It disgusts us that Black women are not just being vetted in this VP process but unfairly criticized and scrutinized."

An open letter from 100 prominent Black men — including @Diddy @cthagod @RevDrBarber @CP3 @AttorneyCrump — has a blunt message for Joe Biden: "Failing to select a Black woman in 2020 means you will lose the election. We don't want to choose between the lesser of two evils." pic.twitter.com/tN4qolv1EI

After imploring Biden to pick a black woman for VP, the writers go on to wonder when the candidate himself is going to be vetted for his controversial 1980s anti-drug abuse legislation, followed by the next decade's controversial crime bill, which undisputedly led to an increase of incarceration among African Americans.

"For too long Black women have been asked to do everything from rally the troops to risk their lives for the Democratic Party with no acknowledgment, no respect, no visibility, and certainly not enough support," the authors continue. "More than 700 Black women signed on to a letter demanding a Black woman VP. And we, black men, stand in solidarity with them."

If Biden fails to select a Black woman as his running mate, he "will lose the election," they matter-of-factly conclude.